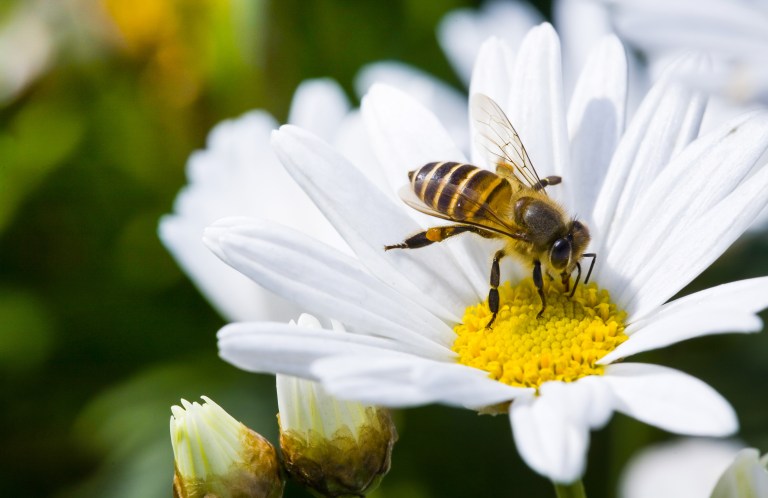 A scientist is researching to prove that plants can hear their surroundings.

Preliminary evidence of research by Lilach Hadany found that flowers respond to the sound of bees wings by increasing sugar quantity in nectar.

Hadany, who teaches at the cross of mathematics and biology at the University of Tel Aviv, reasons that since pollinators and flowers have co-evolved, plants have learned to identify sounds specific to them, including bees.

But, when the flowers were exposed to bee’s buzzing and low-frequency sounds, sugar content increased.

“We were quite surprised when we found out that it actually worked,” Hadany told National Geographic.

“But after repeating it in other situations, in different seasons, and with plants grown both indoors and outdoors, we feel very confident in the result.”

Sign this petition to ban the chemicals that are killing our bees.

This article was first published by OneGreenPlanet on 26 May 2021. Lead Image Source: Jack Hong/ Shutterstock.com.