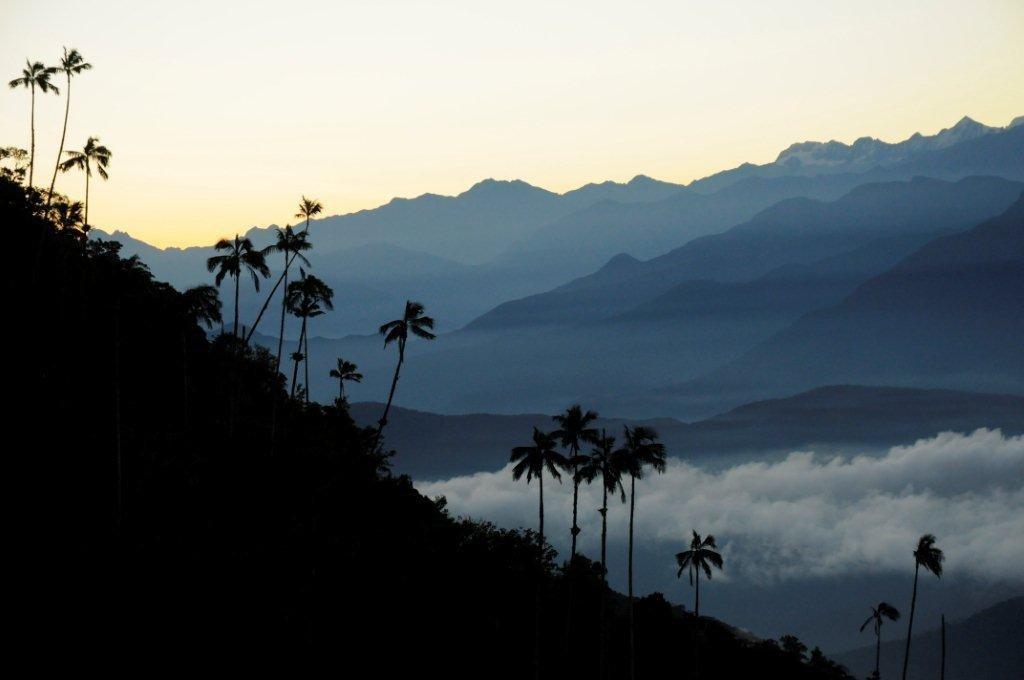 Colombia, is one of the countries with the highest biodiversity on the planet, the highest number of animal and plant species per square kilometer anywhere in the world.

With 1871 bird species, it has the largest number of bird species of any country on earth, this number continue to rise each year, 74 birds are endemic, this list was updated in 2009.

it’s a Biosphere Reserve and a National Park, overlooking the Caribbean coast of northernColombia.

With only 1,48 % of the national territory,Sierra Nevada de Santa Martahas 635 bird species, that is 35 % of the whole Colombia

Although smaller than the state of Connecticut (US),Sierra Nevada de Santa Martacontains the single highest concentration of 36 endemic bird species found on the planet and more resident bird species than the continental USA, 18 species facing a risk of extinction at a global level.

Birdwatching is carried out entering from Santa Marta to Minca and then to El Dorado Reserve in the Sierra Nevada de Santa Marta,

where most of the endemics can be spotted:

HOW TO GET THERE:

From Bogota, there are direct short flights (1h30) to Santa Marta, the nearest big town. To reach the El Dorado Reserve, we pass through Minca, 0h30 from Santa Marta, where a lot of birds can be seen of different species.

The Reserve lies between 1100m to 2700m. The way to go there is a bit difficult and a 4X4 is imperatively needed, the track being in very bad conditions, from Minca, it takes 1h30 for a good driver to reach the El Dorado Lodge (20km).

The lodge has a beautiful panoramic view on Santa Marta, overall at sunset, it is located in a magnificent garden filled of flowers attracting a lot of birds mainly Hummingbirds.

From the lodge, it is recommended to drive to the top of the mountain, it lasts one hour to drive 6km, but it is worth to leave at 5h to see the sunrise, the view of the Sierra with palm trees above the clouds is exceptional (Pic.1). The track between El Dorado Lodge and the top is also the best place to find most of the Santa Marta endangered birds.

I am a french woman Wildlife Photographer.I have 3 passions which are the engine of my life : Travels, Pictures and Wildlife.I invite you to share my emotions and my shots on the five continents.I hope to offer you some dreams if you walk on my footprints....

I am a french woman Wildlife Photographer.I have 3 passions which are the engine of my life : Travels, Pictures and Wildlife.I invite you to share my emotions and my shots on the five continents.I hope to offer you some dreams if you walk on my footprints....