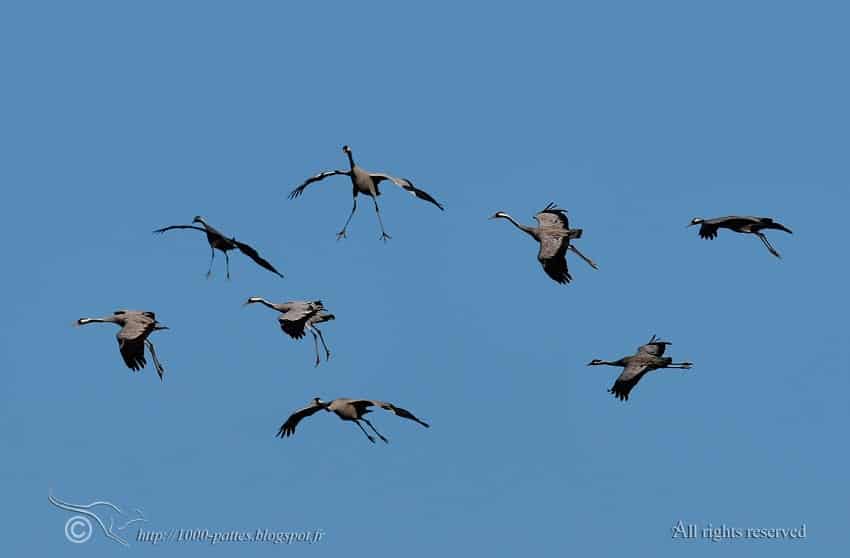 The weather getting at last better I decided to go see if the “grandes mademoiselles” were present. They are very shy birds and migrate south to winter in Africa, Spain and the south of France. The counts were up to 5000 very recently in the Magnoac region at the Puydarrieux lake, France. The water levels […] 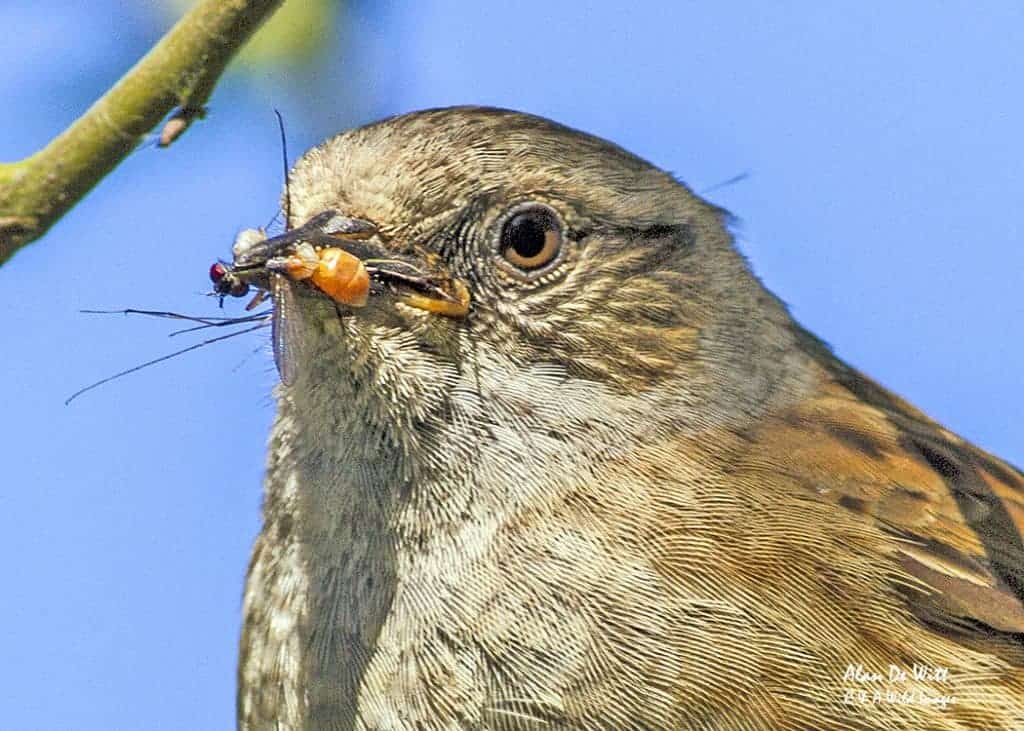 There’s an old saying that you never stop learning and that’s never more true than when you start looking at the natural world. Earlier this year I saw a Dunnock busily collecting insects for its chicks. In the UK it’s a bird often seen in the garden and is known for its secretive behavior of […]

Learn the fundamentals of the digital darkroom. Take your image editing to the next level and save yourself time in the process! The era of digital photography has brought tremendous advantages to bird and wildlife photographers. The ability to take hundreds or thousands of photos in one day allows us to continually raise the bar […] 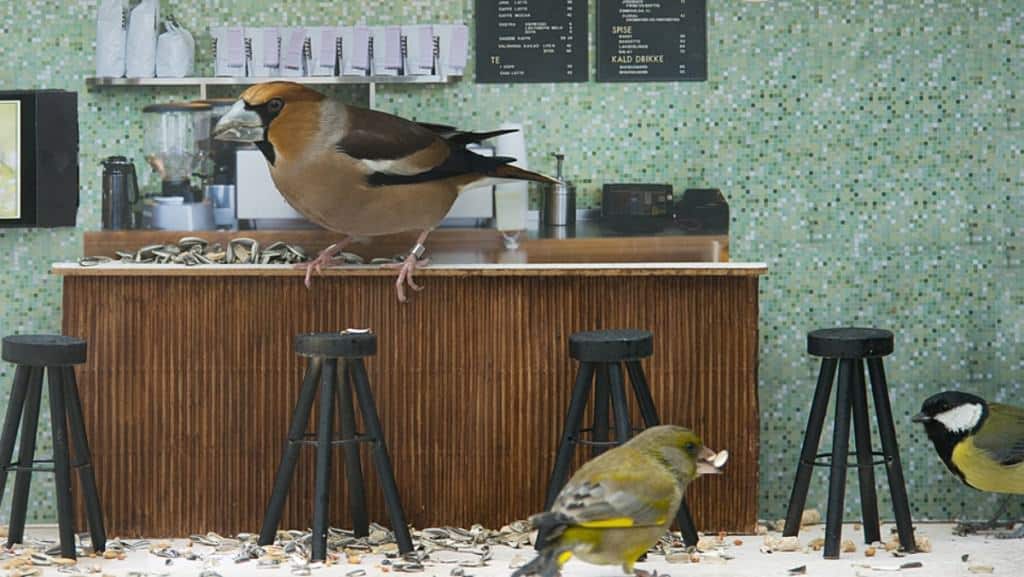 They have already given us a slow train to Bergen, a six-day ferry cruise on the fjords and an eight-and-a-half hour knitting epic. Now the channel behind Norway’s marathon “Slow TV” broadcasts – billed as an antidote to the frantic data overload of the internet and twitter – has excelled itself with Piip Show, a […] 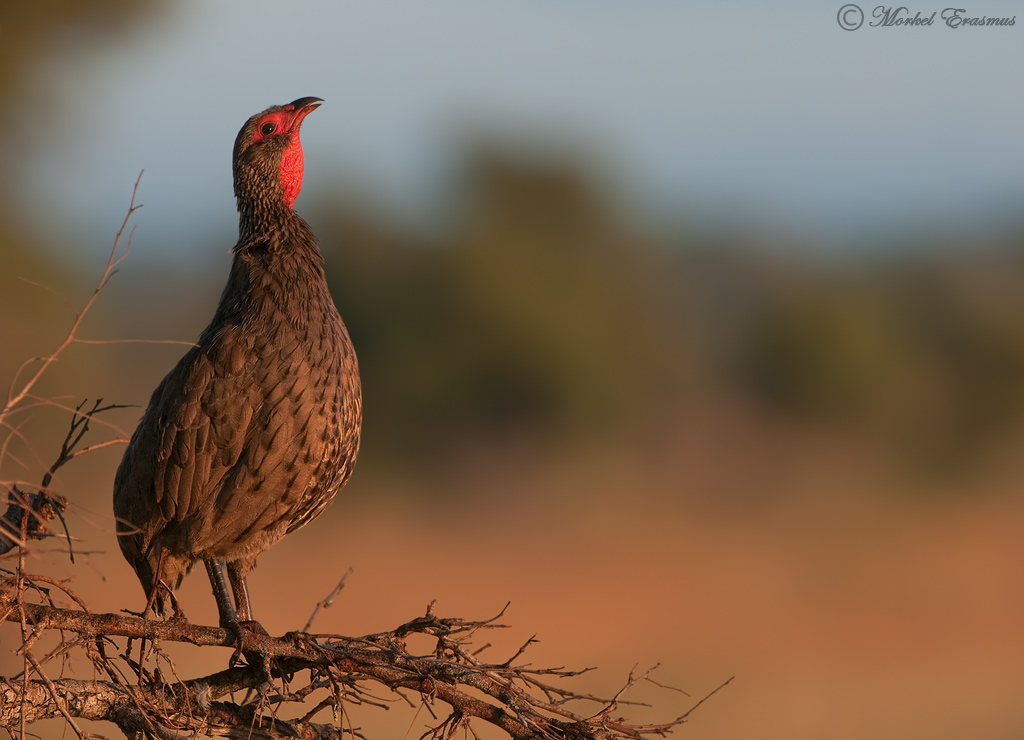 There are very few things that affirm to you that you are in the bush and you need to wake up to go on a game drive as pleasantly as the morning call of the Swainson’s Spurfowl. This call evokes endless memories of trips to the Kruger National Park and surrounds in me, and I’m […] 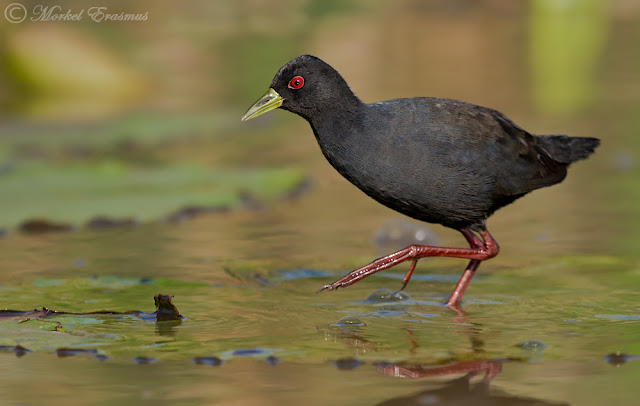 Bird photography is quite challenging in many aspects. I am about to start a series of short posts on the Wild Eye blog concerning bird photography basics and principles, so keep your eyes peeled for that if you are interested in our feathered friends at all. One of the key aspects of creating interesting photos […]

Whether you are an avid birder, or an obsessed nature photographer as I am, the Bird River Migratory Bird Refuge can be a wonderful location to observe and photograph a wide variety of birds. Over the years I have photographed at the Refuge many times. My most recent visit was in April 2013 and all […] 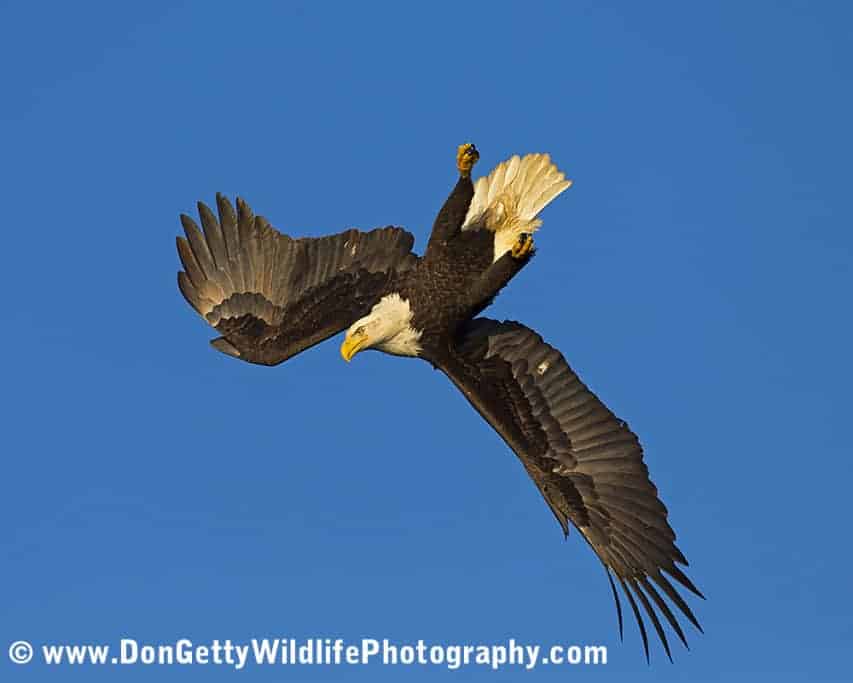 In March 2013 I traveled to Alaska with the sole intent of photographing Bald Eagles. I had photographed Bald Eagles in the past, but those occasions where random sightings. Bald Eagles are thriving in Alaska. At times there were well over 100 eagles in sight. The Bald Eagle is the national bird of the United […]