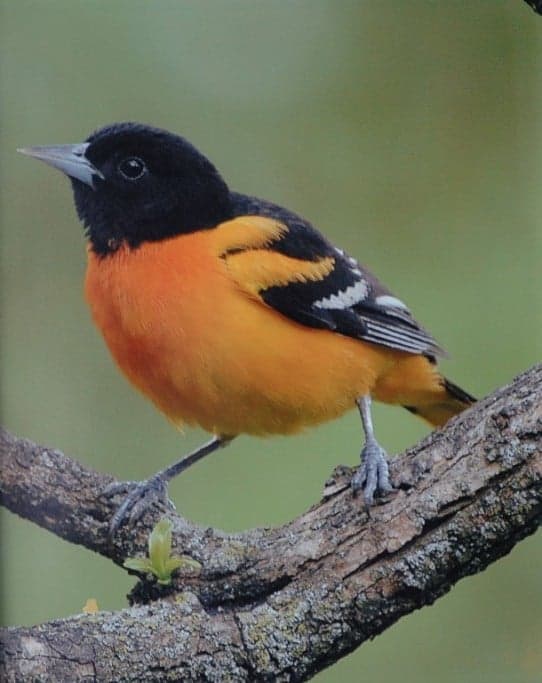 Dimethoate is an insecticide used on many different food products including blueberries, a fruit often eaten by birds such as Cedar Waxwings and Baltimore Orioles. Methidathion is used to control a variety of insects and mites in many crops such as fruits, vegetables, tobacco, alfalfa, and sunflowers.