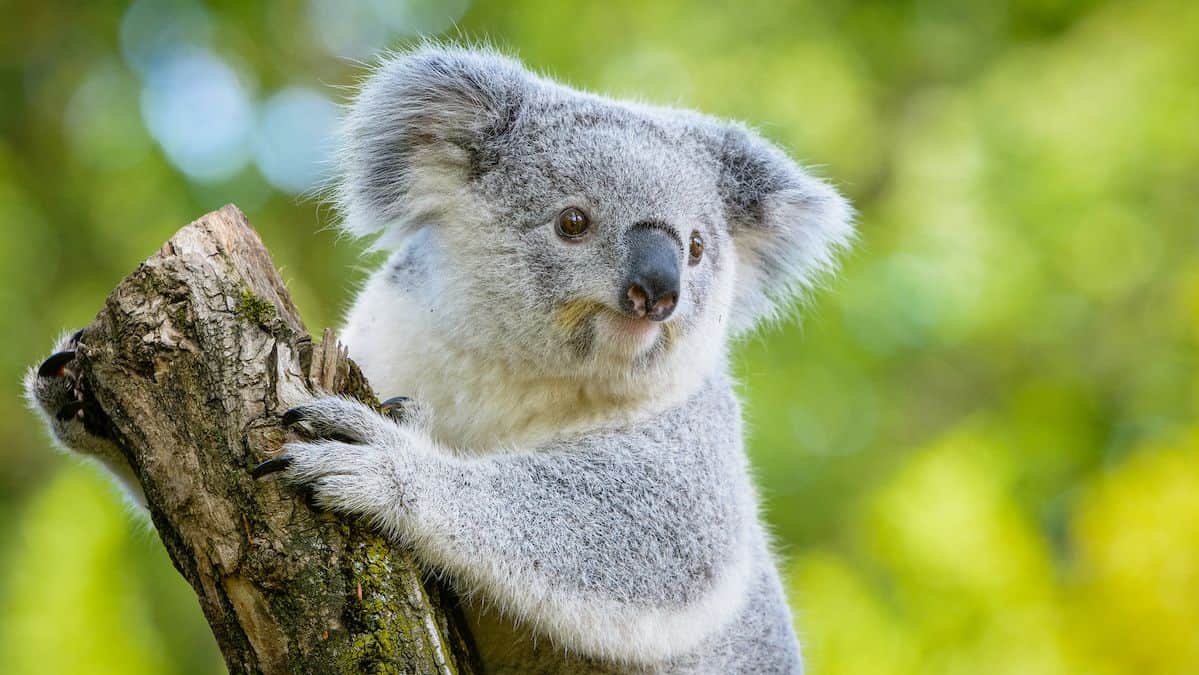 Koala populations across parts of Australia are on track to become extinct before 2050 unless “urgent government intervention” occurs, warns a year-long inquiry into Australia’s “most loved animal.” The report published by the Parliament of New South Wales (NSW) paints a “stark and depressing snapshot” of koalas in Australia’s southeastern state.

“Even before the devastating 2019-2020 bushfires, it was clear that the koala in NSW, already a threatened species, was in significant trouble,” says the report, adding that previous population estimates counting 36,000 individuals were “outdated and unreliable.”

“Then came the fires. With at least 5,000 koalas lost in the fires, potentially many more, it was deeply distressing but extremely important for committee members to agree to the finding that koalas will become extinct in NSW before 2050 without urgent government intervention.”

At least 5,000 animals were lost in the 2019 bushfires responsible for killing more than 1 billion animals. Conservation groups warned of the possible extinction in March after projections that the wildfires resulted in the loss of 80 percent of habitat, forcing the charismatic marsupials into “functional extinction.”

Endemic only to the eucalyptus forests in the southeastern and eastern parts of the continent, koalas rely on the trees for both habitat and food, according to National Geographic. They are threatened by the destruction of habitat through the clearing and fragmentation of their unique habitat, which is further exacerbated by climate change and ongoing drought conditions that have plagued the region for years.

As part of their analysis, the independent committee received more than 5,700 responses and 300 submissions, in addition to nine public hearings and site visitations across several locations. Philip Spark, a wildlife ecologist, warned in the report that successive extreme events in the past had reduced one koala population by as much as half and pushed another to local extinction.

“With the trees dying and the streams drying there is a recipe for disaster. Koalas are really on the brink of not surviving,” said Spark. “A crisis can happen with very little warning.”

Citing a report published by the Intergovernmental Panel on Climate Change, Sparks added that by 2050, one in 100-year events are expected to occur every year with 50-degree Celsius heatwaves in the next 20 years. The committee further found that climate change has a severe impact on koalas and not only affects the quality of their food and habitat, but also compounds the “severity and threats of other impacts, such as drought and bushfires.”

The committee made 42 recommendations to ensure the future of the koala, including prioritizing the conservation of koala habitat, establishing more thorough approaches to monitoring koala numbers, and allocating additional resources and funding to conservation projects by calling on the government to protect and restore koala habitat on both public and private land. The report also notes that officials should investigate “without delay” the establishment of the Great Koala National Park, a proposed public conservation area dedicated to protecting the species. An interim report on Australia’s national environmental laws is expected this week and is expected to consider the findings that Australia’s iconic species is in need of assistance, reports The Guardian.

This article was first published by Ecowatch on 2 July 2020. Lead Image: Koala populations across parts of Australia are on track to become extinct before 2050 unless “urgent government intervention” occurs. Mathias Appel / Flickr.