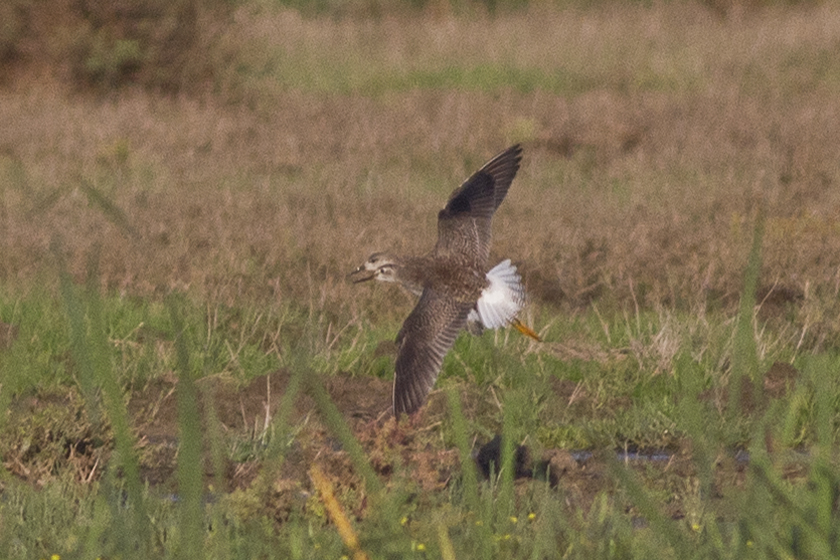 This vagrant North American wader species was found by Liz Snell of Tregaron, Wales, Later seen by Steve Manning and myself.The Lesser Yellowlegs has roosted again at this same location on the 1st of October. 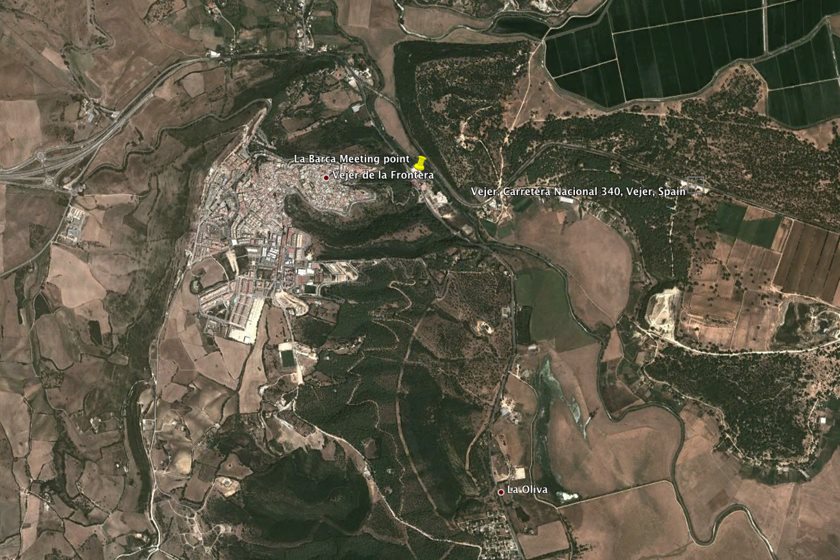 Above is a general map of which part of the Marismas de Barbate it can be found. Take the La Barca de Vejer – Barbate road and park at the first entrance to the walkway after the turnoff to Vejer de la Frontera. You’ll see the swage plant on the left. Walk around the track approx. 200m and look out where the waders and Glossy Ibis are feeding. It was feeding with lots of Wood Sandpipers and some Ruff arrived late yesterday.

The wader scene is changing every with hundreds of Common Snipe that were present during the weekend have now left. Don’t worry, more waders will arrive and hopefully the Lesser Yellowlegs will remain for some time. Perhaps another rarity will turn up -Here are the GPS coordinates to the last know location: 36o 14′ 21.89” N – 5o 56′ 42.51” W 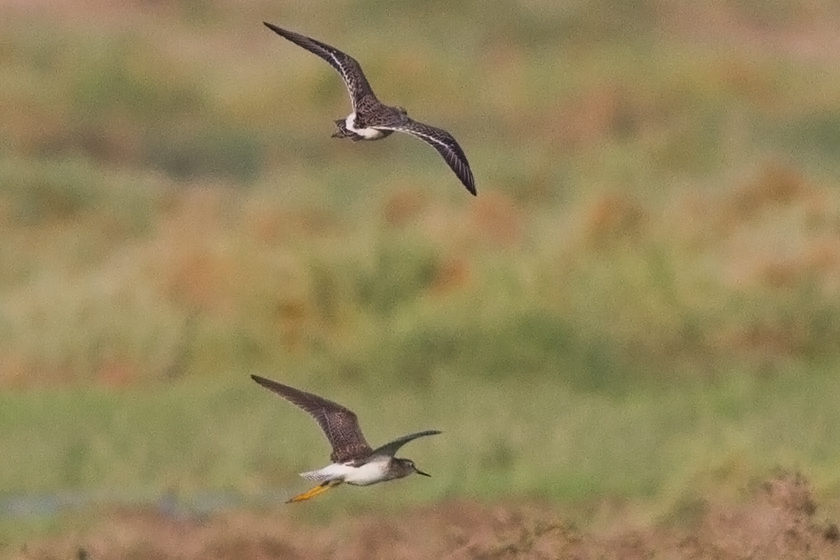 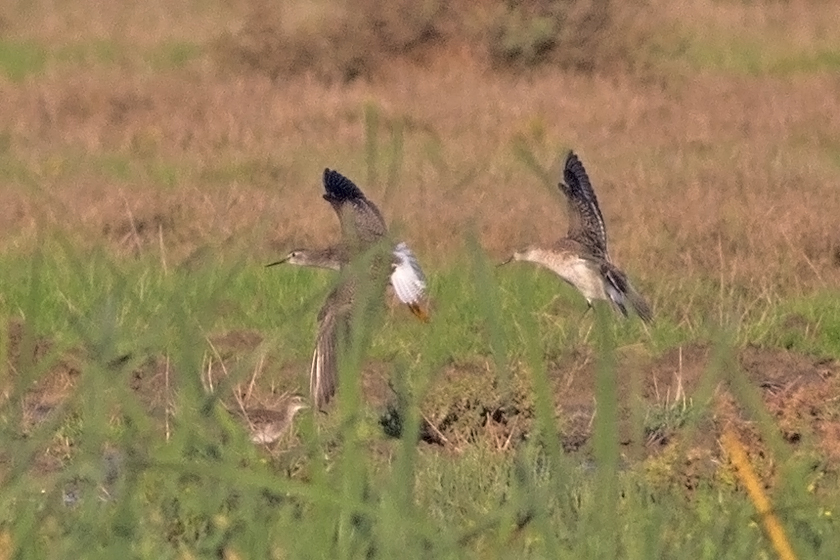 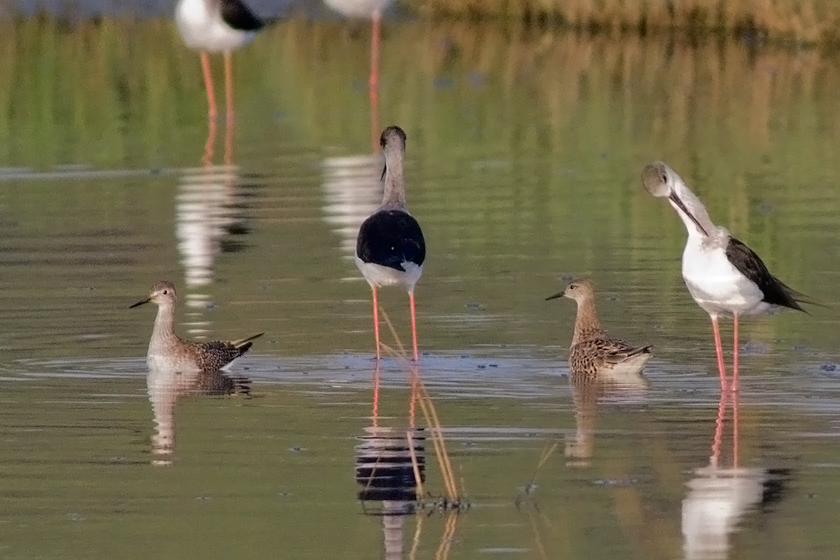 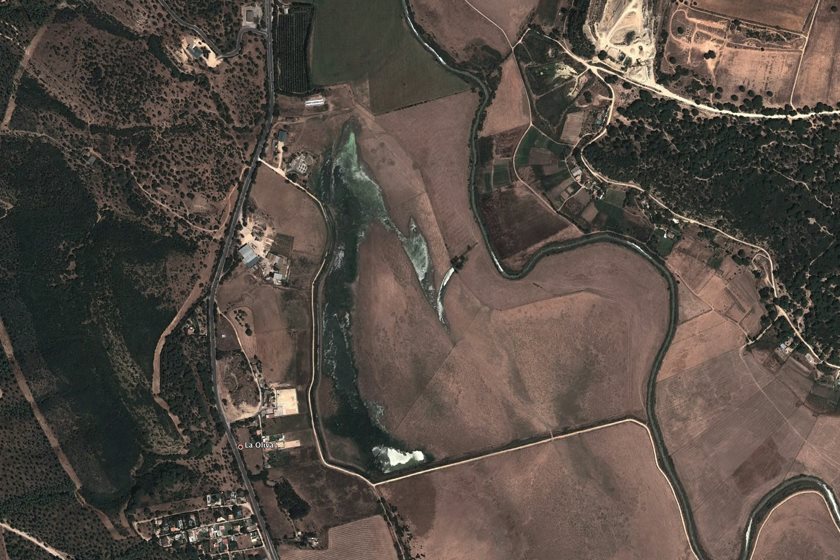 The green area in the centre of this Google Earth image shows the water run-off. Walk along the track for about 200m and look across the marismas