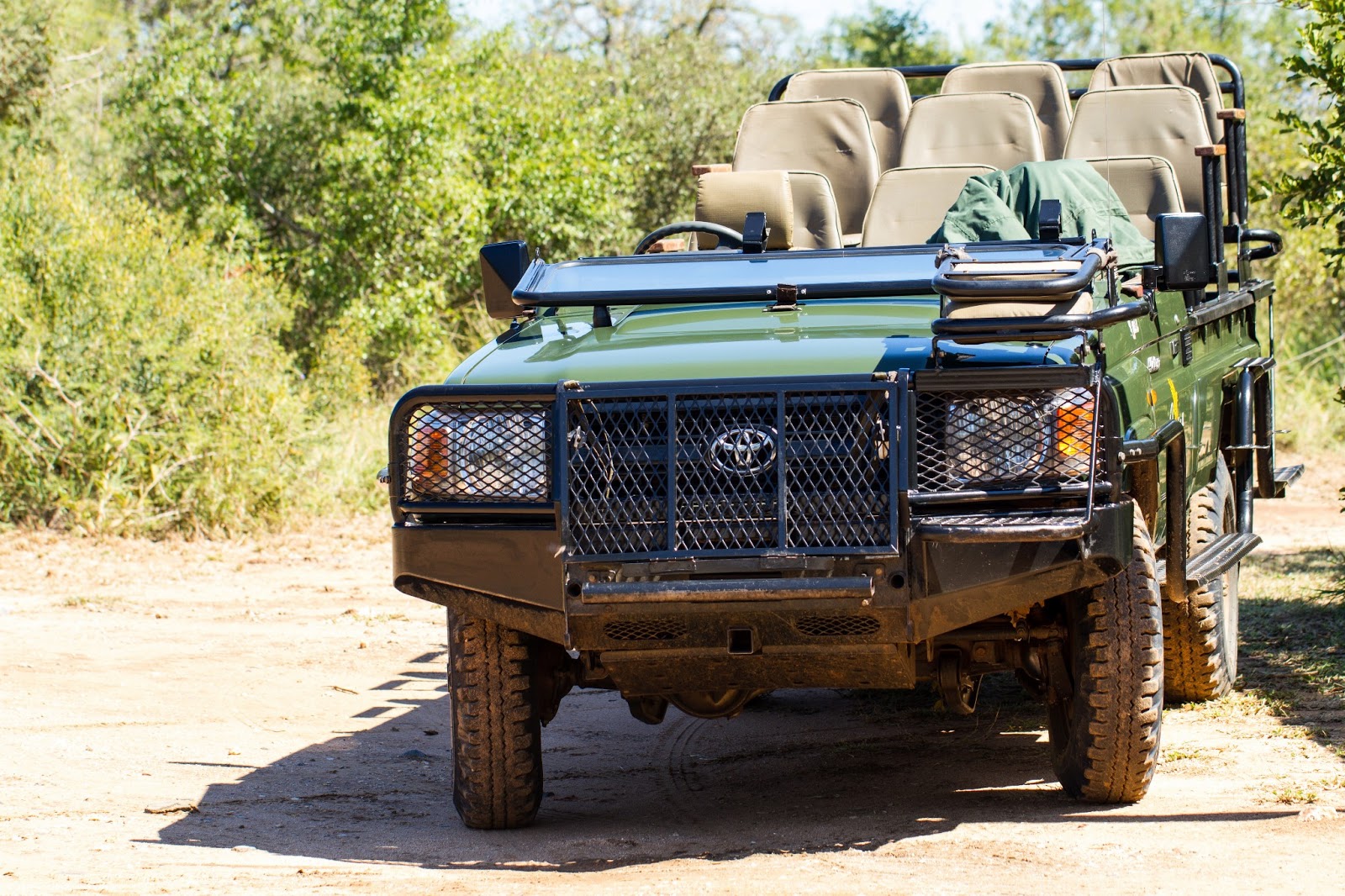 Late April, early May heralds the start of the impala rutting season in Southern Africa. Males evaluate each other, openly; establish a pecking order; settle disputes with fluid strength and in need, make their point at horn’s-end. To the victor a harem of willing ladies….

Late April, early May also ushers in mostly cooler weather, our favourite time of year to visit one of the many world-class lodges for three or four nights of 5-star luxury in Big-5 territory. Deciding on somewhere different for a change, away from the more illustrious venues in the Sabi Sands, we decided on Makalali’s Emtomeni (Jackalberry tree) camp & we weren’t disappointed. More on that later. 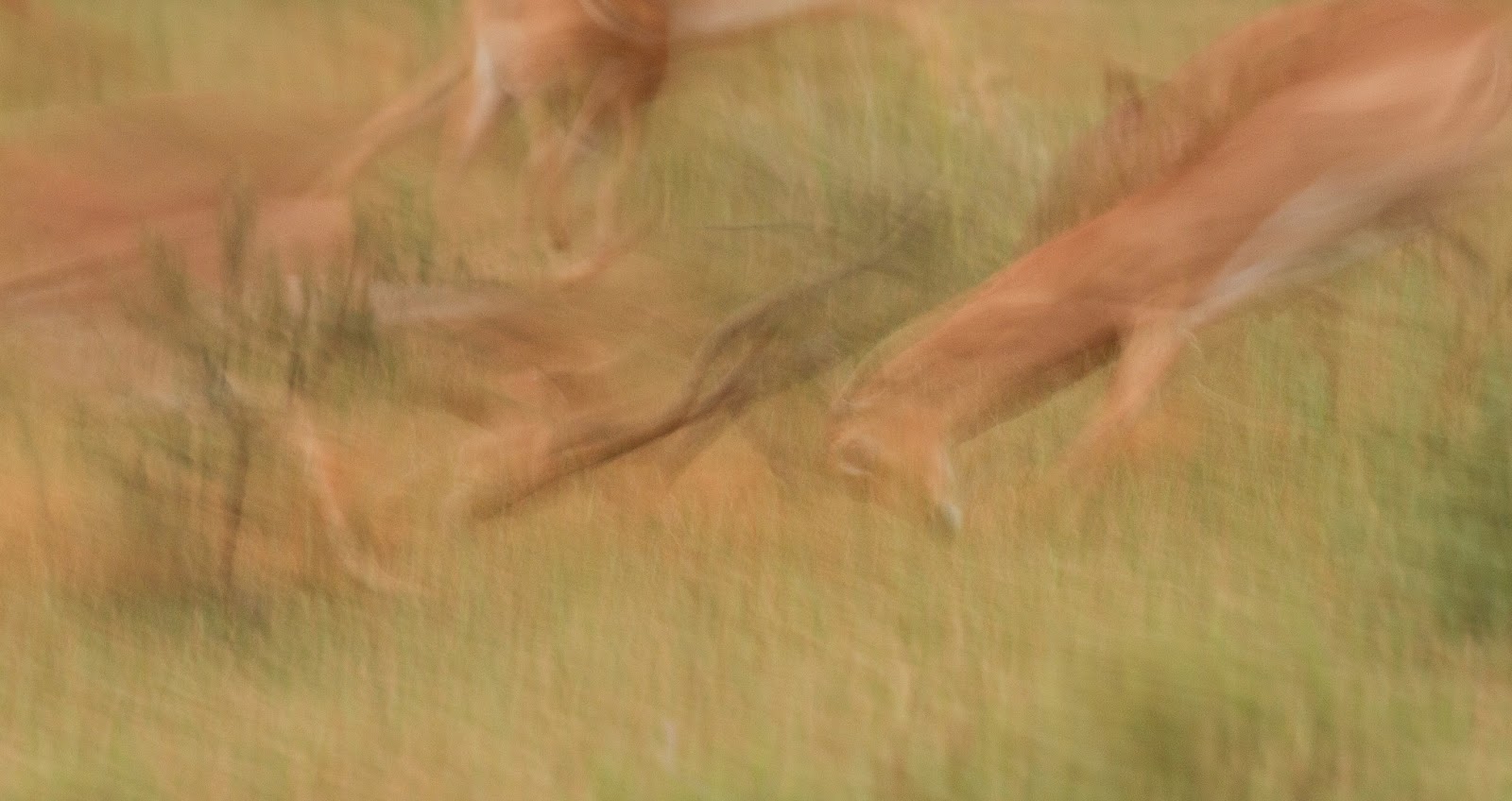 ‘Safaris’ for our foreign visitors or ‘morning / afternoon – drives’ for locals are conducted in open-air vehicles built solely for off-road pursuit. Any sighting off the beaten track is actively pursued, off-road & usually through thorny-bush, without any conscience …

Thrust onto an intimatevehicle for ten,parties of strangers, Lek-like, evaluate each other, openly; establish a pecking order and in need, settle disputes at wit’s -end.. 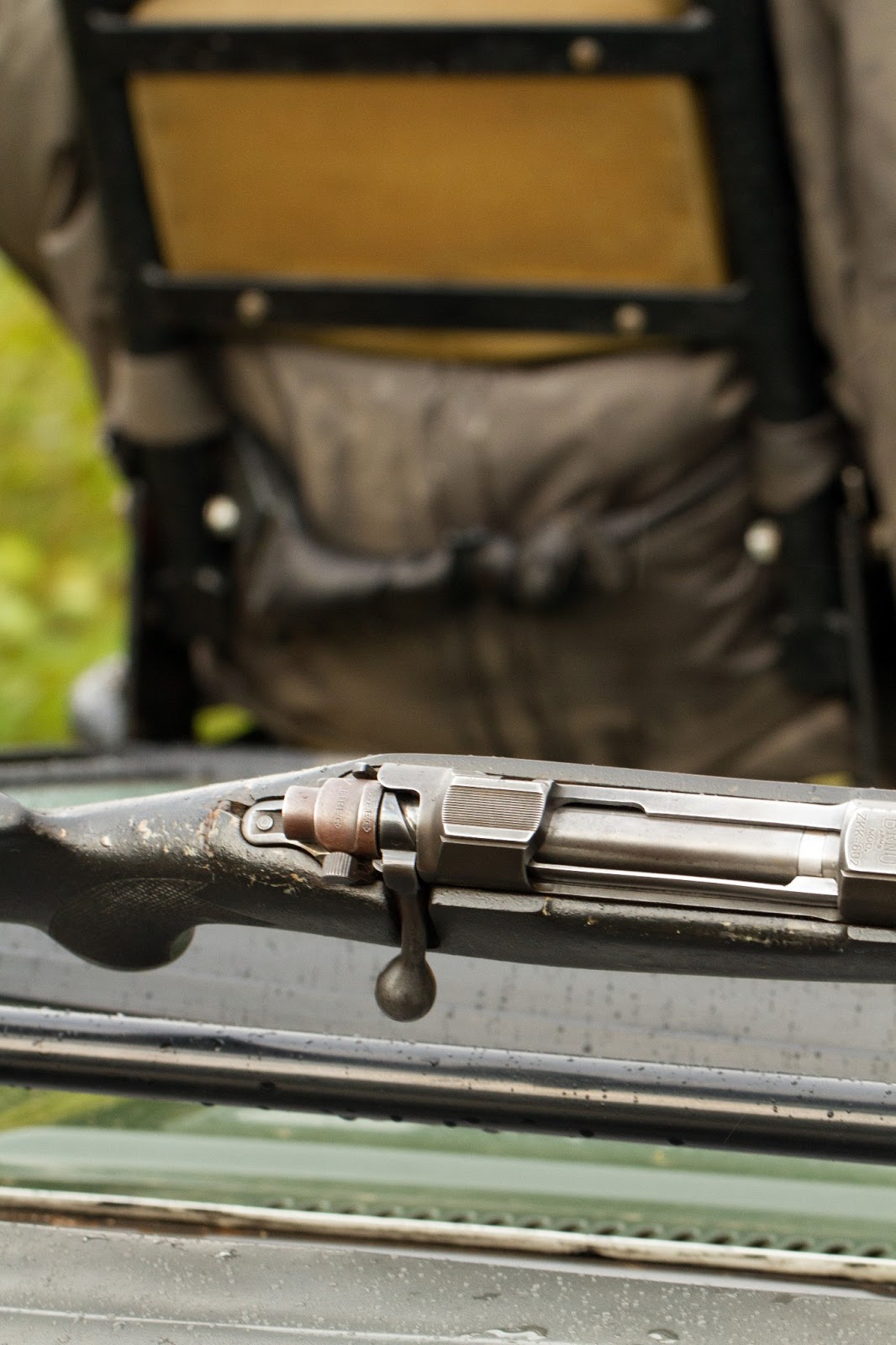 First-time foreign guests,erroneously, perceive the battle-scarred .458 cal. rifle, in easy reach of the ranger, as a tool of discouragement against unsolicited visits by paid-up members of the Big-5.

Those of us who know these things understand the unwritten significance of the rifle… We’re reminded, openly, that the sanctity of the vehicle is to be respected; that the front-seat is the property of the driver – allocated at the driver’s pleasure and that bank balance, schooling – both secondary & tertiary, locale of domicile, social circle & mode of transport to & from the lodge are not negotiable leverage. Seating’s pecking order is on a 1st-come, first-seated basis, always! Drivers have been / are instructed to cool the heals of Gucci-clad combatants who get emotionally involved…

There is the added attraction of a readily-accessible weapon to neutralise the locally-contrived Eton-accent in the far back-seat, adamantly claiming ‘springbok’ in thick acacia bush… & in so doing ease the general suffering; so to speak. 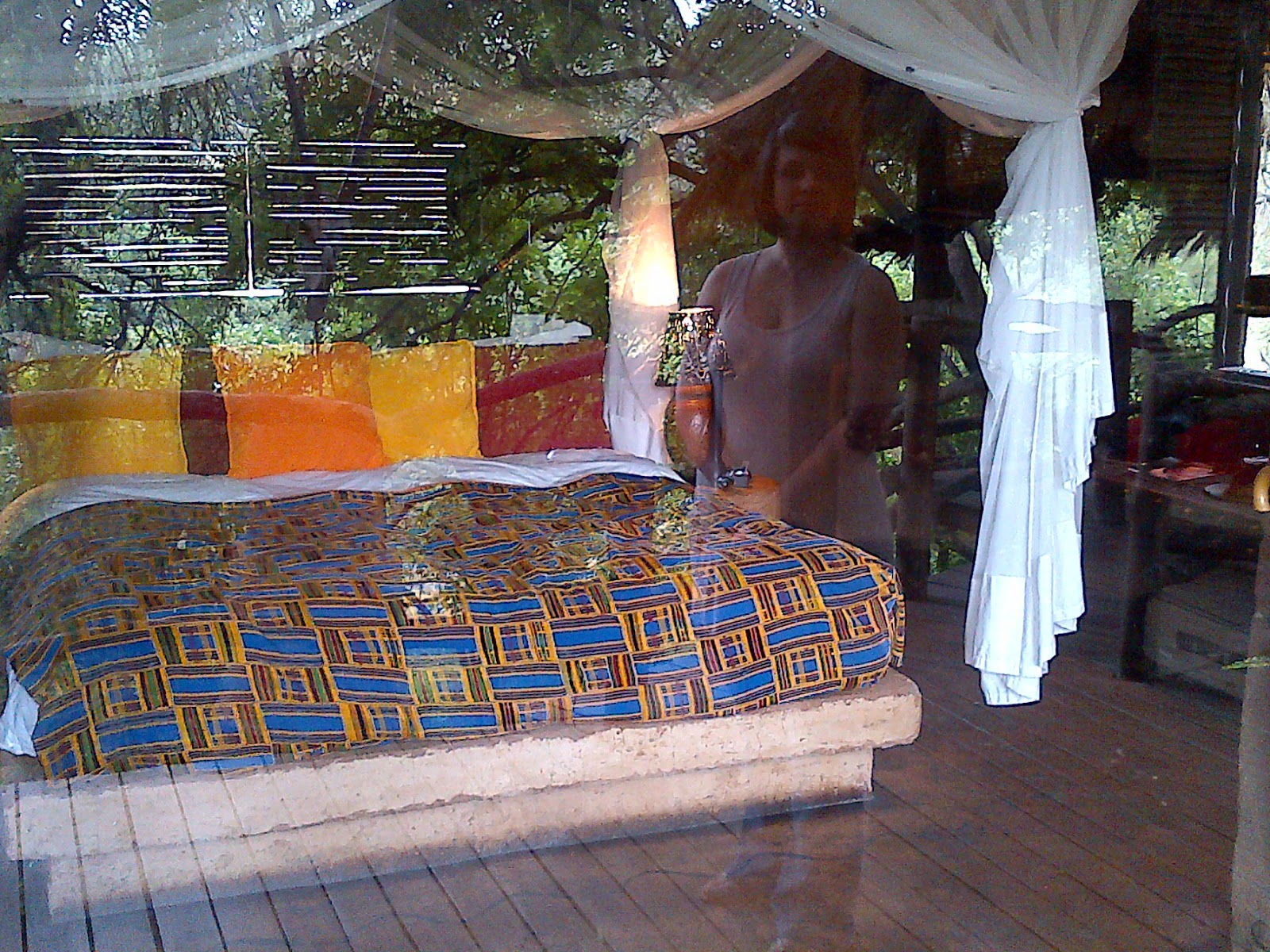 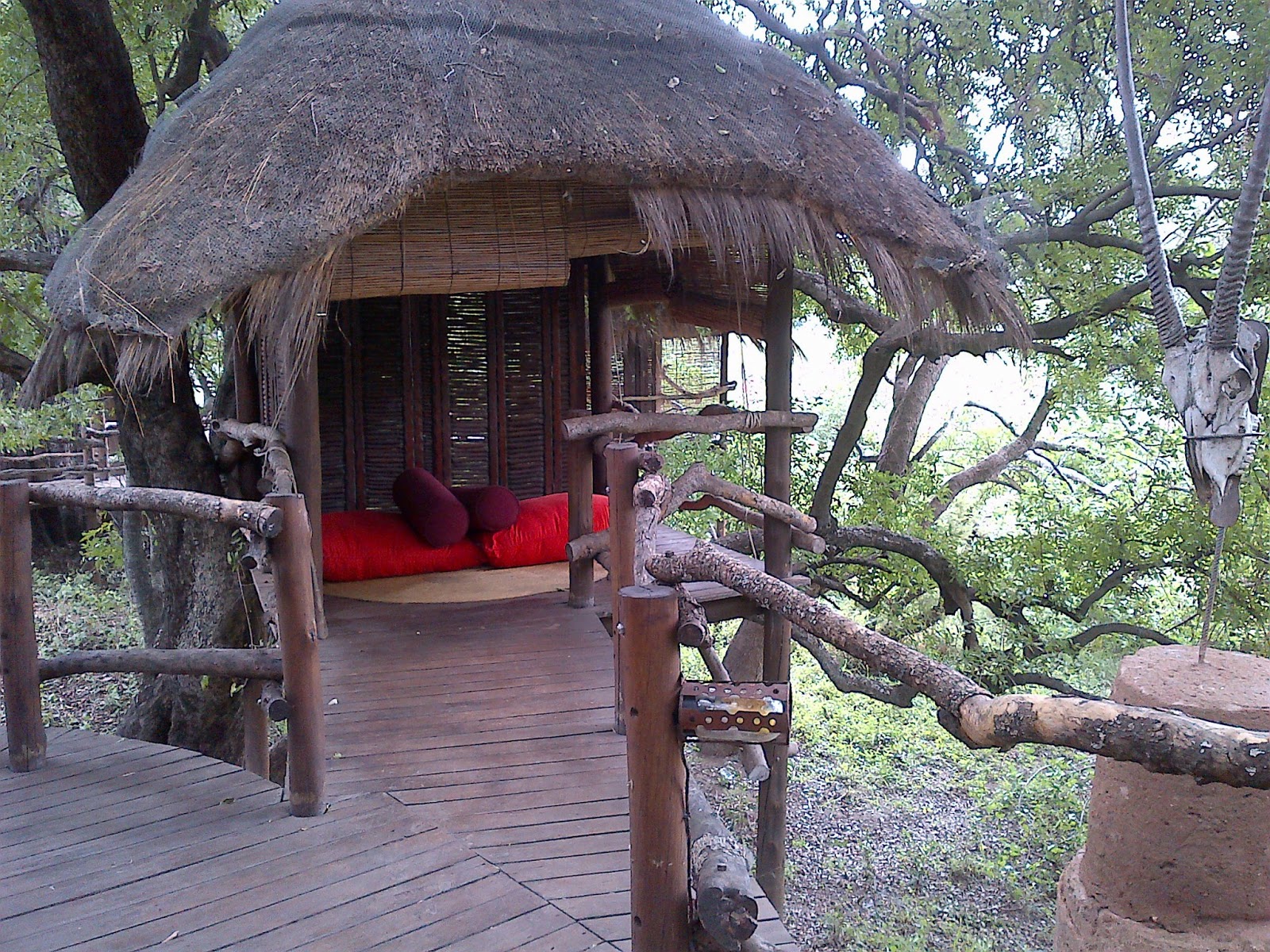 The service is all Makalali ..! Indeed a ‘place of rest’. Camp, kitchen & field -staff, drawn largely from local communities, are well-trained, patiently respectful in a discerning up-market environment & quietly confident – a skill that isn’t bought but earned.

Where it counts most, out in the field, Makalali plays lead safari.. Lions are lazy; elephants exuberant; rhinos razzle; buffalo bellow & leopards leap! Vehicle radios consistently report a suite of Big 5 sightings from which only the very best will do. Bush-pig, pangolin & aardvark are occasionally on the menu too.

Makalali is a veritable scrapbook of memories. 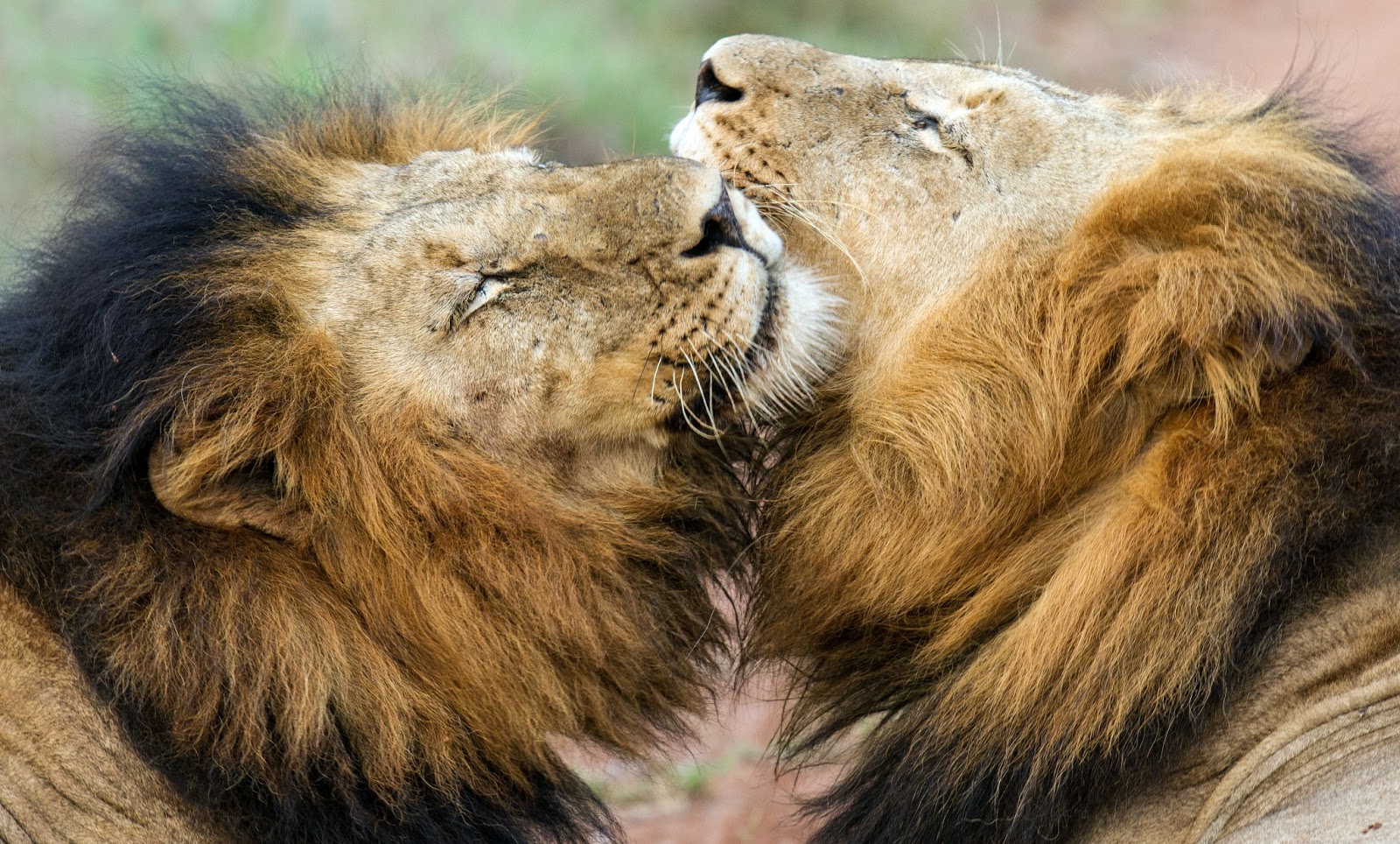 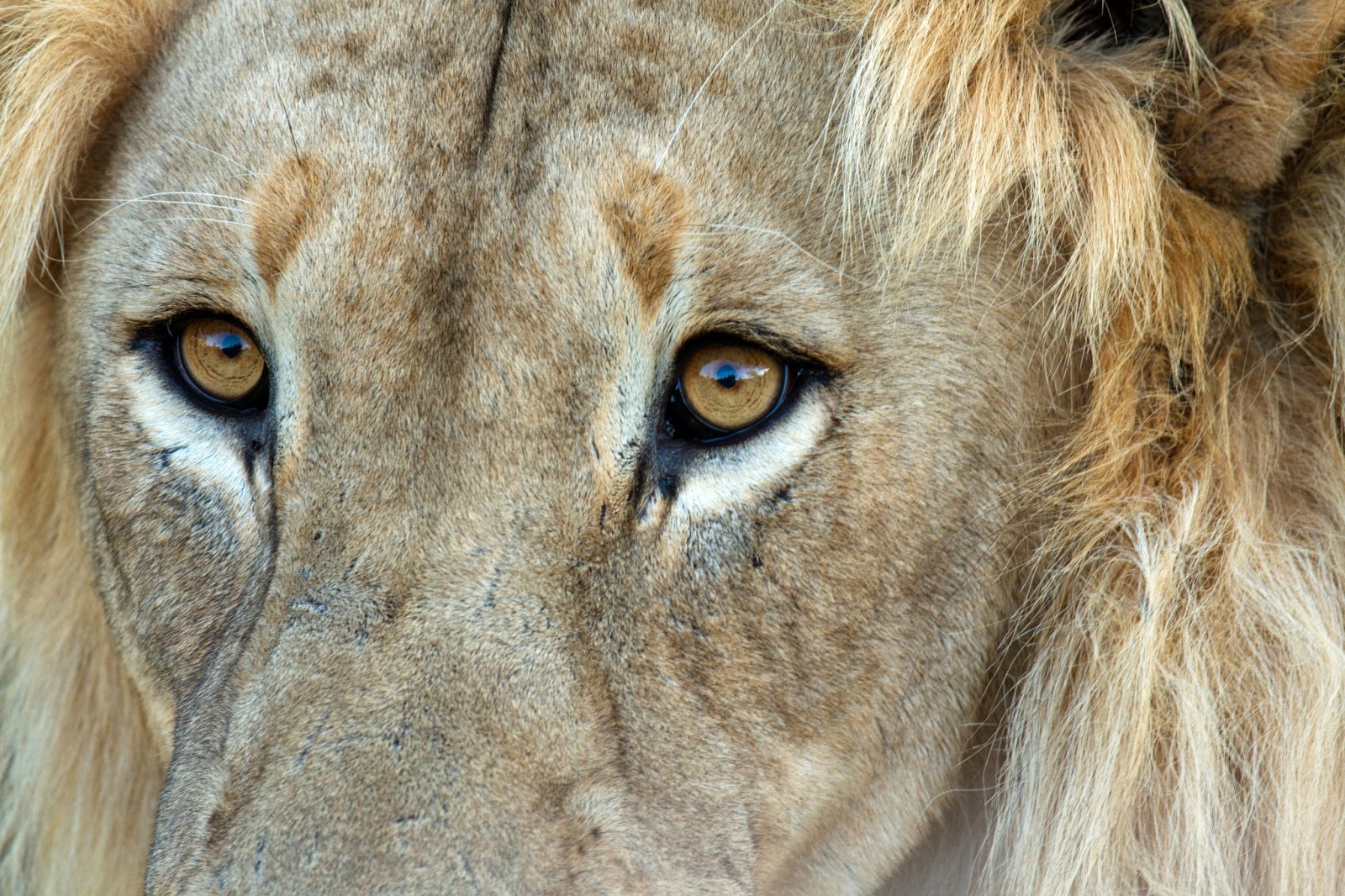 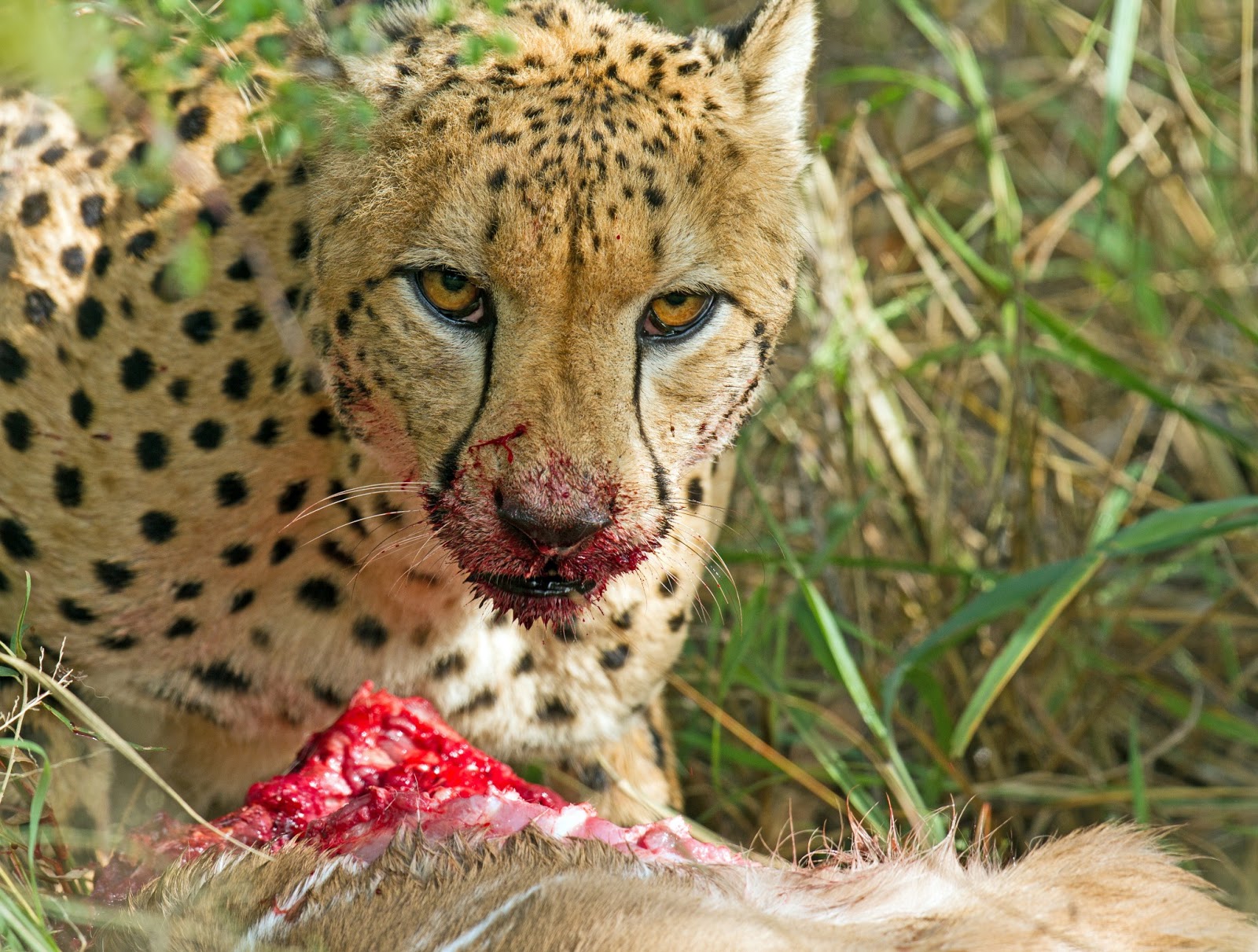 As far as trackers & field-rangers go we had two of the best. Humble by nature, honest in promise & competent inpractice,Amos&Rams,the two gentlemen assigned to ‘Ingwe’ [‘Leopard’] our vehicle, will forever be the abiding memory. Those of us fortunate to see genius in one of its many guises will never forgetRamsquietly going about his business tracking two hunting cheetah through throat-high grass and in virtually impenetrable bush, on foot, unarmed and ultimately successful when the tracks appeared a figment of his imagination. 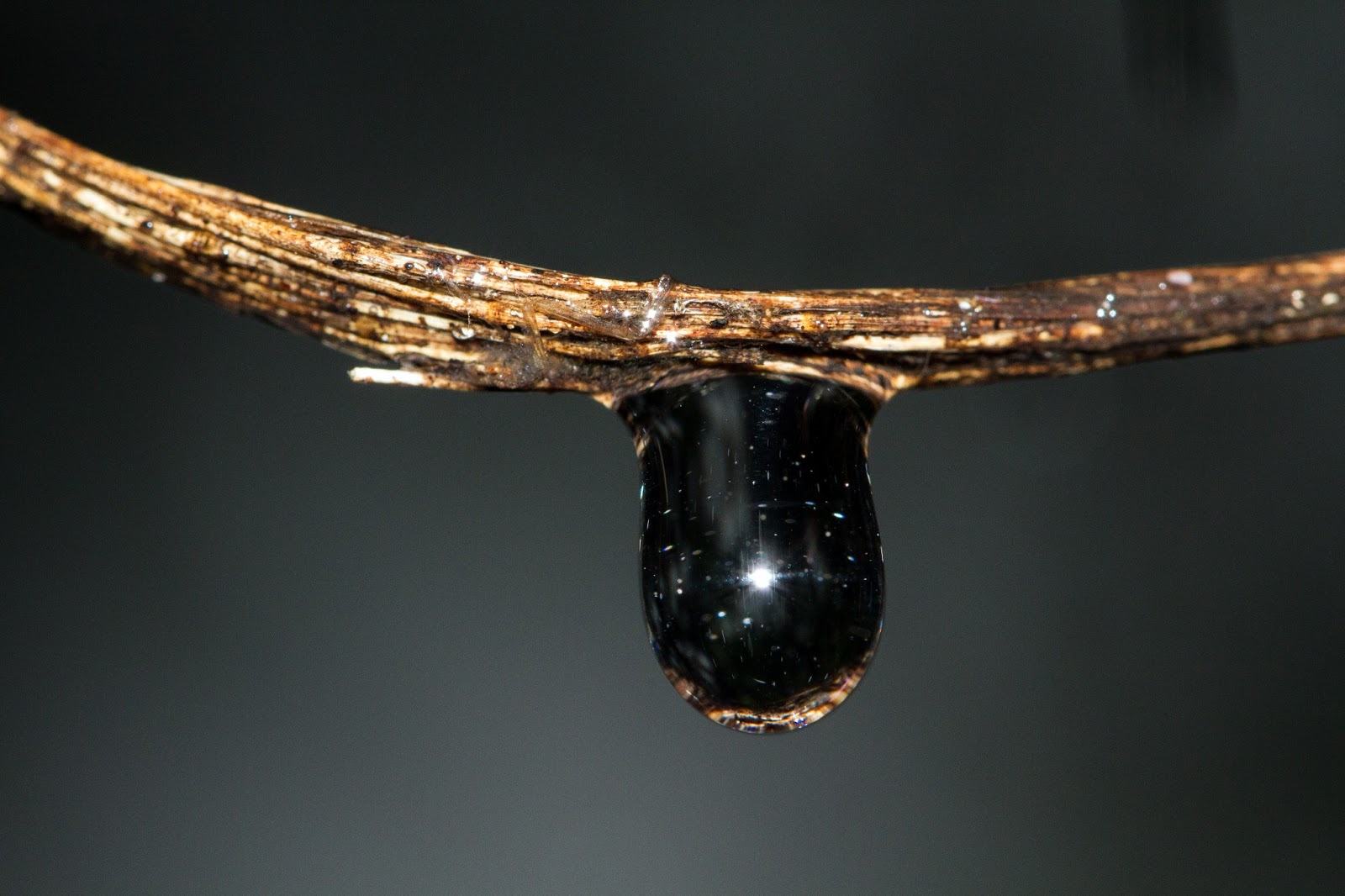 Whilst the week’s sightings are etched in rhyme, the torrential rain we stoically endured, some 30 minutes away from camp, on Saturday morning & in an open vehicle, will forever be remembered. Hairdressers, no doubt, are mincing still…

There is something to be said for a mid-morning fire in an African April. We tend to overlook small mercies but the ambiance is novel, welcomed and usually plays the perfect backdrop against which rainbows dazzle. 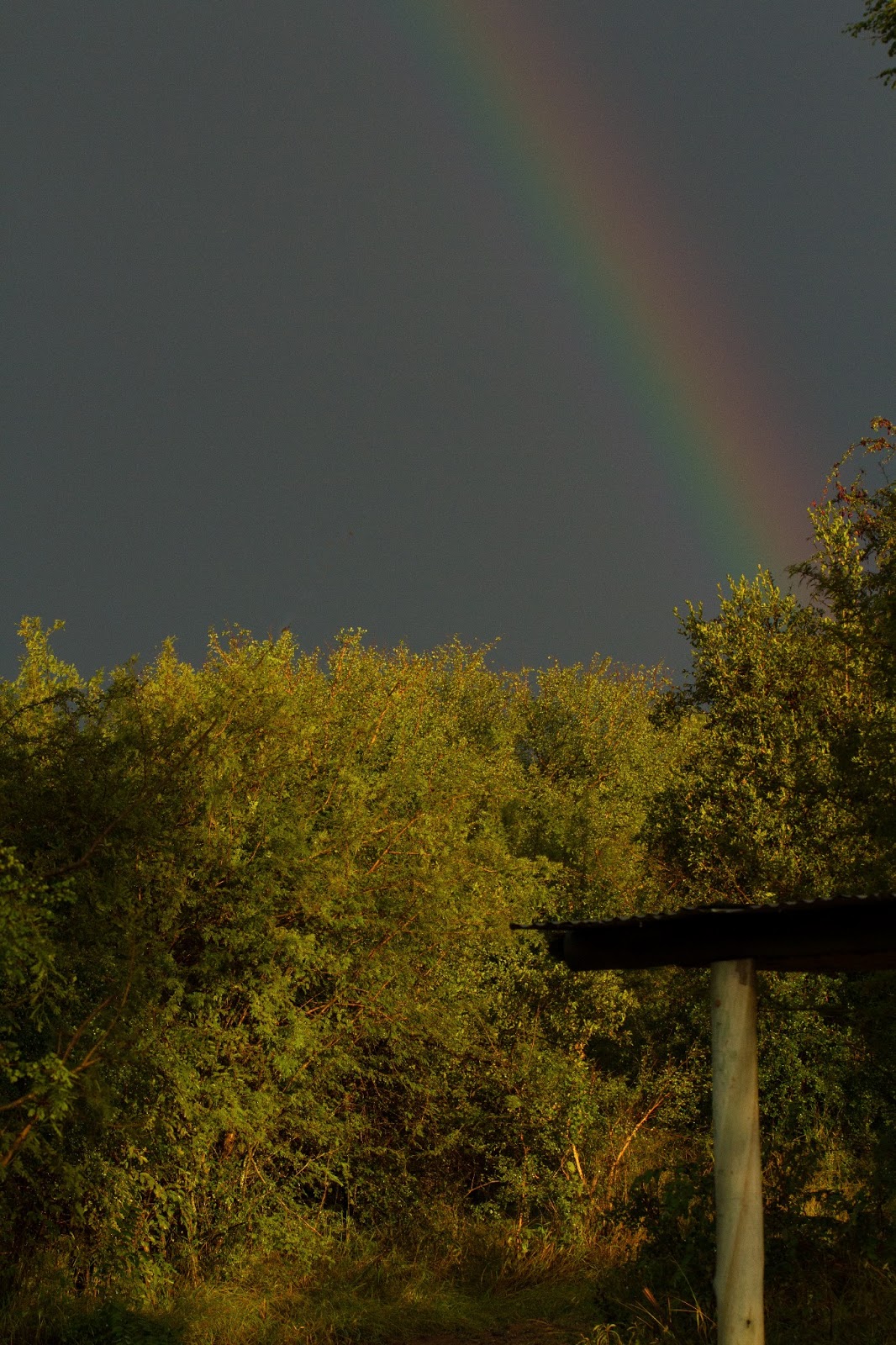 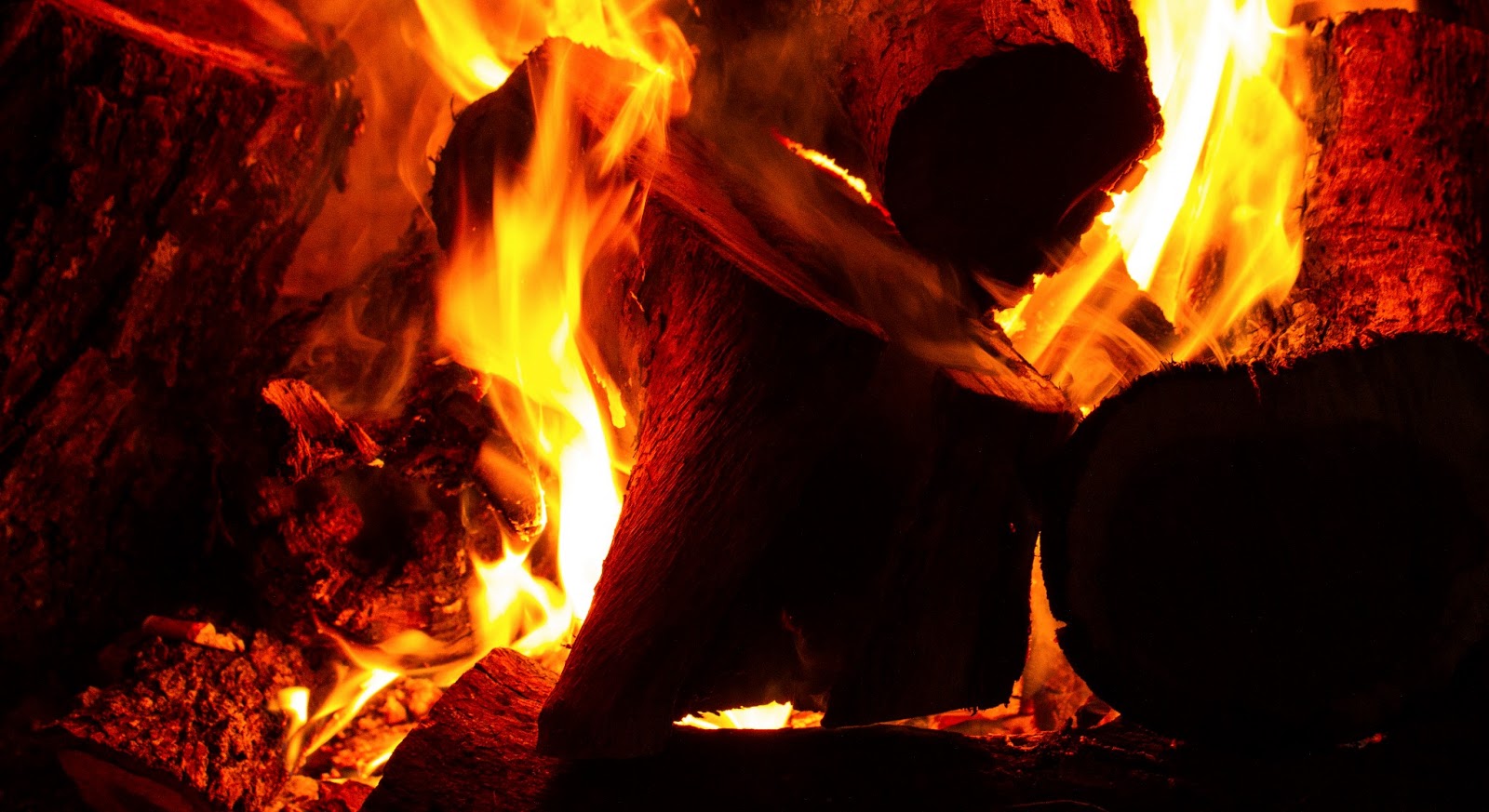 Bon voyage my recalcitrant South African backseat companion. The vehicle had you beat. Humility is a lesson harshly learn’t. Red wine dulls the accent & rain is only water. You might, perhaps, respect the freedom of the wild and recall our visiting American friend who patiently re-calibrated your callous ignorance. Yes life is a safari vehicle – you just never know …

Mark & Alisha Kirk are committed amateur naturalists with a specific interest in Southern Africa's birds. Mark, an attorney by training, has spent the better part of his professional career in the financial services industry. He is the Chairman of a leading Family Office. Alisha, an accountant by training, is a senior manager at Africa's largest travel company. They live in Johannesburg with their three children. This calendar year Mark & Alisha are attempting to see 800 bird species and more in the Southern Africa region. Their blog documents the adventure.

Mark & Alisha Kirk are outdoor enthusiasts & amateur naturalists with a specific interest in Southern Africa's birds. Mark, an attorney by training, has spent the better part of his professional career in the financial services industry. He is the Chairman of a leading Family Office. Alisha, an accountant by training, is a senior manager at Africa's largest travel company. They live in Johannesburg with their three children. This calendar year Mark & Alisha are attempting to see 800 bird species and more in the Southern Africa region. Their blog documents the adventure.