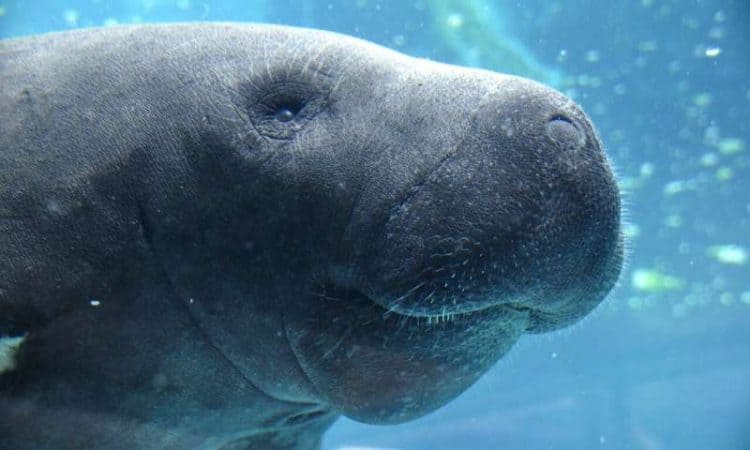 Wildlife experts have blamed toxic red tide algae and a cold snap for the deadly 2018 experienced by manatees, but so far this year, boats are the primary cause.

From the beginning of this year through June 21, 81 manatees have been killed by watercraft in Florida’s waters, according to the Florida Fish and Wildlife Conservation Commission. During the same time frame in 2018, watercraft caused the deaths of 59 manatees.

At that rate, the number of manatee deaths caused by watercraft could hit an all-time high this year, officials say.

The reason for the increase is likely a combination of factors, said Cora Berchem, research and multimedia specialist for the Save the Manatee Club, headquartered in Maitland.

Berchem said she believes one of the factors is manatees being downlisted from endangered to threatened, which may cause people to think it’s safe to exhibit less caution while operating watercraft.

“That’s not the case,” Berchem said by phone Monday. “If we have more manatees, we also have more to protect.”

A recovering economy also puts more people in the position to be able to go boating at their leisure, Berchem said.

This year a total of 300 manatees have been reported dead in Florida from Jan. 1 through June 21, according to the FWC.

One of the victims is Dix, a frequent visitor to Blue Spring State Park, who was found dead in the St. Johns River on June 8, said Michael Watkins, park manager.

“She’s been coming here for a while,” Watkins said of Dix, who was first recorded in the manatee count in 2011.

There’s an increase in boating activity during the summer, and not all watercraft operators have experience navigating the area’s waters, Watkins said.

The impact of a boat’s hull and the slashing of propellers can injure or kill Florida’s official marine mammal, according to Save the Manatee Club.

Manatees, which swim very slowly, reside in shallow waters, Diana Ngai, club spokeswoman, said in a news release. Manatees are more susceptible to suffering injuries from a watercraft due to their need to surface for air.

This article was first published by Phys.org on 9 July 2019.