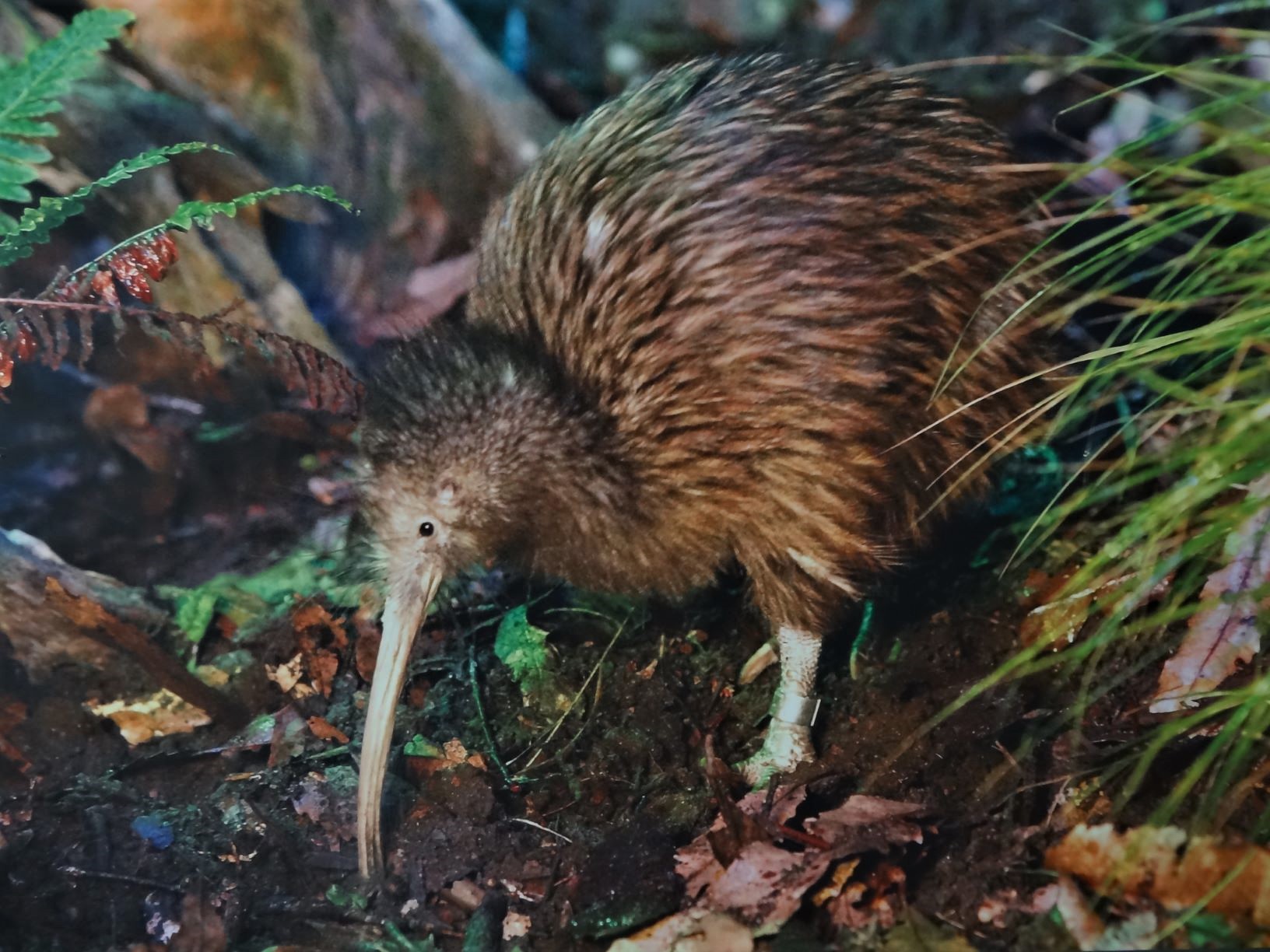 Two Māoriiwi, or tribal groups, are campaigning for a portion of the New Zealand government’s new COVID-19 economic stimulus package to help save their treasured, ancestral Raukūmara Forest from being overrun by introduced pests.

The Raukūmaras stretch across around 200,000 hectares (494,000 acres) of national park and private land along the North Island’s East Cape. The forest has major cultural and spiritual significance for local Māori, who believe the park’s centerpiece — steep, craggy Mount Hikurangi — is the resting place of the canoe that the demigod Māui used to “fish” the island out of the ocean.

That’s why a group of representatives from Te Whanau ā Apanui and neighboring iwi group Ngāti Porou (who share traditional custodianship of the Raukūmaras), alongside the Department of Conservation (DOC) and partners from local government, academia and civil society have put forward an ambitious $21 million plan to save the forest from ecological collapse.

They say they’re hopeful that a recent government decision — to support “shovel-ready” projects that will boost employment during the economic downturn from the COVID-19 pandemic — will boost their chances of making the Raukūmara Pae Maunga Restoration Projecta reality.

“We as a people have endured this really painful experience: watching the Raukūmaras decline and seeing some species slip into local extinction,” Barlow-Tukaki said. “[The forest is] basically being eaten from the inside out.”

Immense, thousand-year-old tōtara (Podocarpus totara) trees stand dead or lie rotting on the ground, because possums have eaten all their leaves.The gaps they make in the canopy let sunlight in to the forest floor, which dries out the land and causes erosion, choking streams and rivers with sediment.

The once-deafening dawn chorus is almost silent, Barlow-Tukaki said, as possums, rats and mustelids decimate bird populations, while deer and goats quickly consume seedlings, shrubs and smaller trees that would otherwise provide the birds with fruit. Kererū (Hemiphaga novaeseelandiae) and kākā (Nestor meridionalis), which elders recall darkening the sky with their huge flocks half a century ago, are now few and far between. Other animals treasured by local Māori such as tītī (Sooty shearwater, Puffinus griseus), kīwī (Apteryx mantelli) and pekapeka (long-tailed bat, Chalinolobus tuberculatus) have almost disappeared entirely in the last two decades, Barlow-Tukaki said.

There has been very little pest control in the forest to date. From the 1970s to the 1990s, hunters kept deer numbers in check as there was good money to be made on the international feral venison market. But when that market collapsed in the early 2000s, the work was no longer profitable, and the deer population exploded. Now, DOC experts say they believe the forest could experience ecological collapse within a decade.

Aside from devastating impacts on local biodiversity and the communities who treasure it, the forest’s decline also has implications for the country’s carbon emissions. While much contemporary carbon accounting doesn’t take note of a forest’s state of health, degradation like that in the Raukūmaras “could well be returning carbon to the atmosphere and reducing that natural [carbon] sink”, said Sara Mikaloff-Fletcher, a scientist at the National Institute of Water and Atmospheric Research(NIWA).

Over the last three years, the two iwi groups and their partners have hatched a plan to restore the Raukūmaras. The five-year scheme, which the group submitted to Conservation Minister Eugenie Sage in November last year, entails massively scaling up deer and goat control and conducting aerial operations to kill possums, rats and mustelids through the use of a poison called 1080 (synthetic sodium fluoroacetate). It would provide up to 40 permanent jobs, as well as seasonal contracts, so proponents hope the bid will qualify for funding under the new government stimulus package — particularly given the area already experiences high levels of unemployment and deprivation.

The plan is not without its controversies: there is small but vocal local and national opposition to the use of 1080. Many hunters dislike it because it reduces prey numbers, and some people are concerned the poison will also harm native wildlife and persist in the food chain. In several cases, native wildlife have died after eating baited pellets, although proponents of 1080 argue that the proportion is far lower than those that would be killed by pests if the poison wasn’t used – and that DOC is getting better and better at targeting the bait to the pests it hopes to poison. There’s no evidence for the idea that the chemical might stay in the food chain.

Barlow-Tukaki’s group has worked to address these concerns by running workshops and taking iwi group members to visit other forests where iwi have used 1080 as part of successful restoration plans.

Mikaloff-Fletcher and her colleagues are collaborating with the iwi to track carbon emissions as the Raukūmaras’ health changes. If the project goes ahead, it’ll provide “a unique opportunity to look over a large scale at what the climate benefits could be for forest recovery programs,” she said.

While Sage could not comment on whether the project would be included in the stimulus package, “restoring the health of the Raukūmara forests is a priority for me as Minister,” she said in an email. “I am currently working with other Ministers to highlight the importance of investing in nature for its own sake and as Aotearoa’s [New Zealand’s] essential infrastructure, and make sure this is recognized as part of the COVID-19 recovery plan.”

This article by Monica Evans was first published on Mongabay.com on 11 June 2020. Banner image: New Zealand’s famous flightless kiwis are all at risk of extinction due to invasive cats, rats, stoats, and dogs. Image by denisbin via Flickr, CC-BY-ND 2.0.