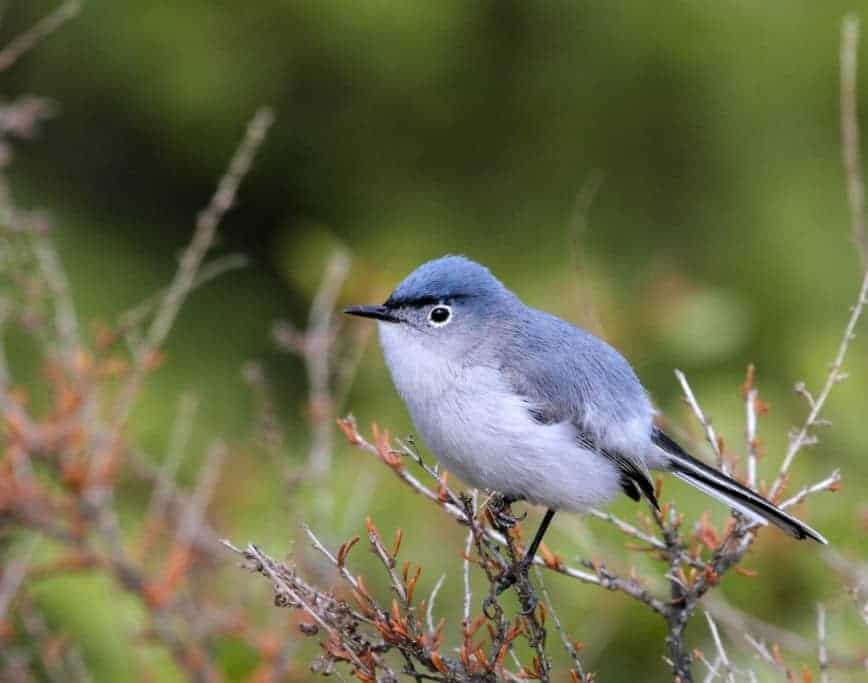 The warmer weather that much of the nation has been enjoying has brought out the springtime clothes a bit ahead of schedule and has also triggered the earlier-than-normal arrival of many migrating birds – much to the delight of the 45 million people who engage in birdwatching in the United States, and who now don’t need to wait for their spring ‘fix’.

“From what I am seeing and reading on the various web sites, it looks like much of the country is getting perhaps a one- to three-week-early arrival for many species. In the nation’s capital, for example, we are already seeing Blue-gray Gnatcatchers in Rock Creek Park, Louisiana Waterthrush in Huntley Meadows in Northern Virginia, Tree and Rough-winged Swallows in Downtown DC, and numerous sightings of Eastern Phoebes all over the area,” said Jason Berry with American Bird Conservancy. And Jason would know since last year, he set the modern day record for the number of bird species (218) sighted in DC over a one year period.