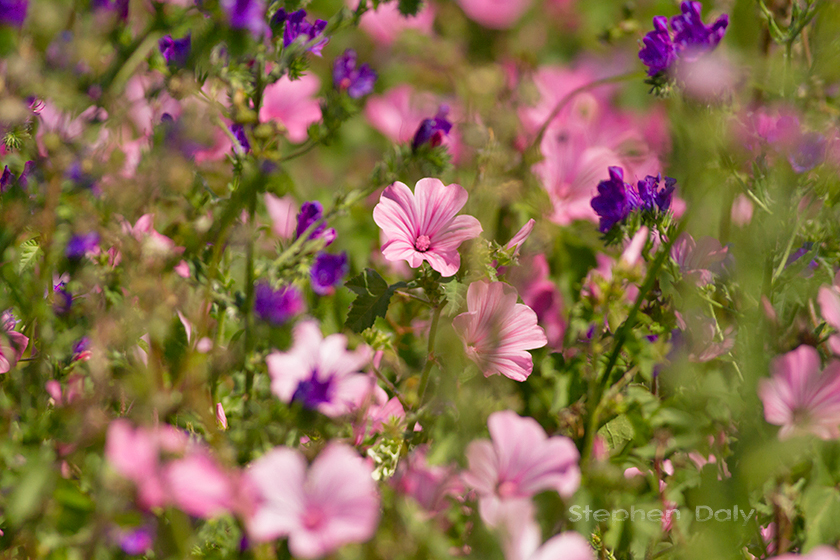 The last few weeks have been pretty busy for me with lots of tours and finding lots of migratory birds. This year’s early rain through the month of March was extreme but all along we knew that it would be a spectacular spring and hence have been rewarded with carpets of amazing multicoloured blooms covering the Cadiz landscape.

Our day trips took us to all corners of Cadiz province and every cove and headland along The Strait of Gibraltar. We headed inland through the agricultural plains of La Janda and through the edge of the mighty Alcornocales Natural Park and into the Campo de Gibraltar. Mixed weather did slow down some bird species arrival but on the whole we had some excellent views of rare birds with many photographers managing to take stunning shots of birds and spectacular scenery.

April is such a lovely month and this year I arranged to do less tour abroad in order to keep in touch with what was happening on our own doorstep. It’s always a great month for birds and we do get a lot of enquiries from raptor enthusiasts and photographers who are always interested in watching birds in flight.

We made some walks through the pine forest of La Breñas above Barbate to watch the Peregrine Falcons that beed there on the 100 m sandstone cliffs. It’s a fantastic place to get an overview of the The Strait of Gibraltar and it’s prominent position down to Barbate and across to Tangier in Morocco. Some times if you are lucky you can watch the birds in flight or see them sitting on the cliffs.

On one ocasion during April we travelled to Gibraltar to look at a pair of nesting Peregrines. We had closer views and managed to take some photos. Watching Northern Gannets from the eastern side of Gibralar is worthwhile although at this time of year most birds have left the Mediterranean Sea and The Strait.

The first of the Bee-eaters arrived early this year at the end of March and it took another few weeks for the bulk of this species to come across to Europe. Hearing their loud chirping call as they fly high across the open sky is such a lovely sound.There are a few Bee-eater colonies where you can take photos like this as the birds return to their tunneled nests. Incidentally, Bee-eaters arrive in spring with quite a long bill but by the end of tunnelling new nest chambers they can loose 2-3cms in bill length. It grows back though…

The mouth of the Barbate River in springThe Barbate River flows past the edge of this famous tuna fishing port with the same name. Barbate was put on the map, so to speak by General Franco’s love for the area and the passion he had for big game fishing like Marlin and Blue-Fin Tuna. The port was developed and canning industry was an important factor in developing this beautiful coastline as a Spanish holiday resort in the 1960’s and 70’s. 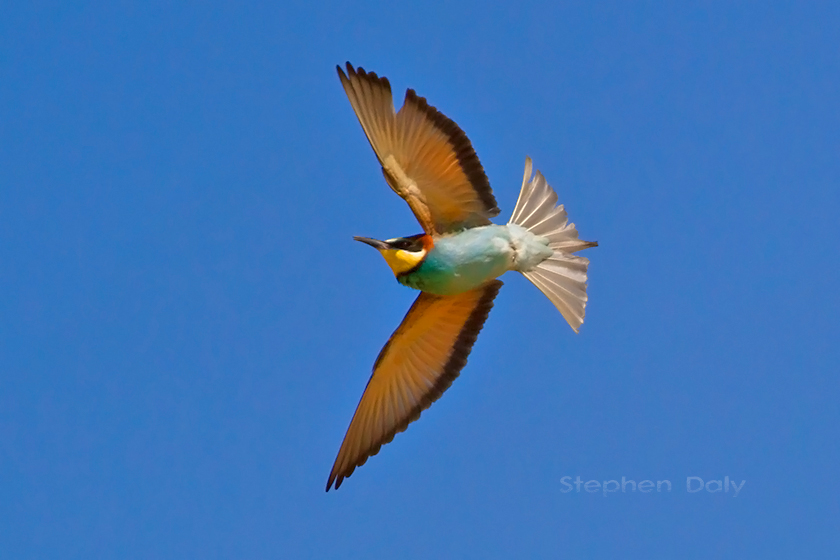 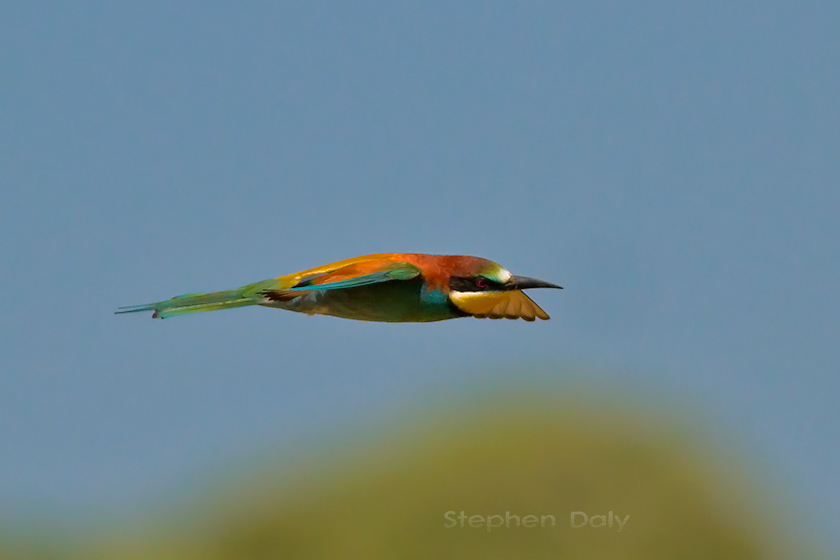 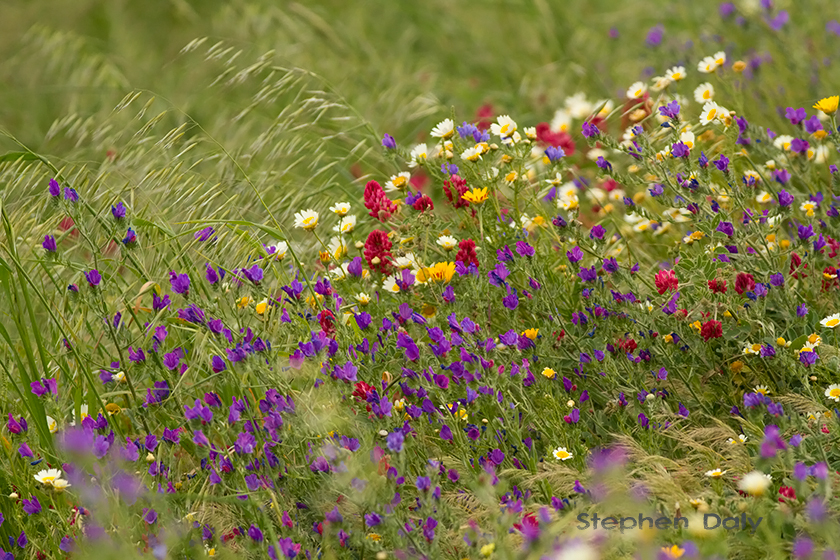 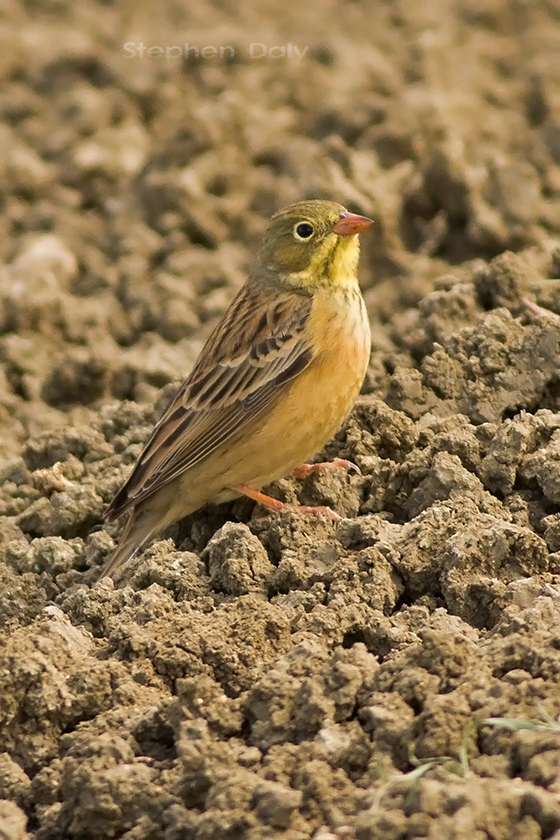