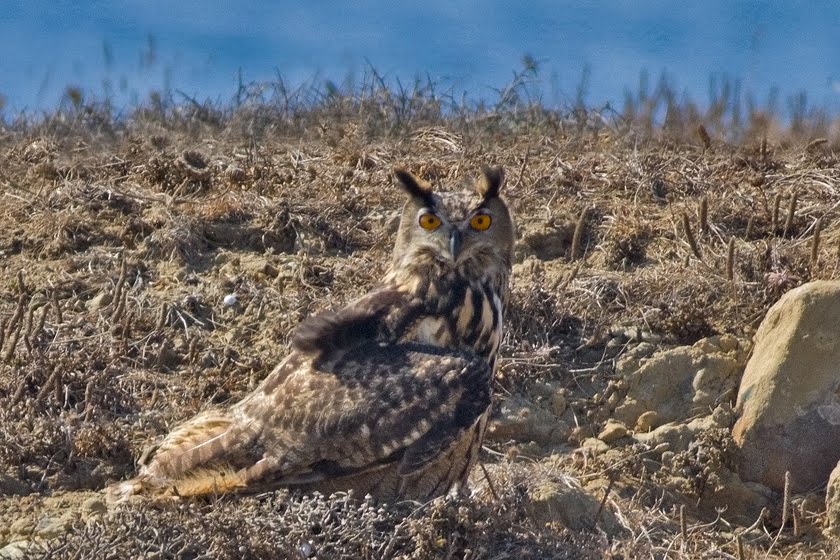 I have never come across an Eagle Owl actively moving with other raptors during migration right on the edge of The Strait of Gibraltar. These huge normally nocturnal and secretive birds obviously do move or disperse but not much is known about where they travel to. One day someone will fit satellite transmitters to them and we can get more information about their movements.

Talking about Satellite transmitters can anyone tell where this adult Egyptian Vulture could be from. There is obviously someone watching its progress south but after looking at various projects I can’t find any up to date information of birds passing through The Strait. I took this photo on the 5th of September and the bird would have been held up due to the strong levante winds which tailed off on Saturday the 8th. 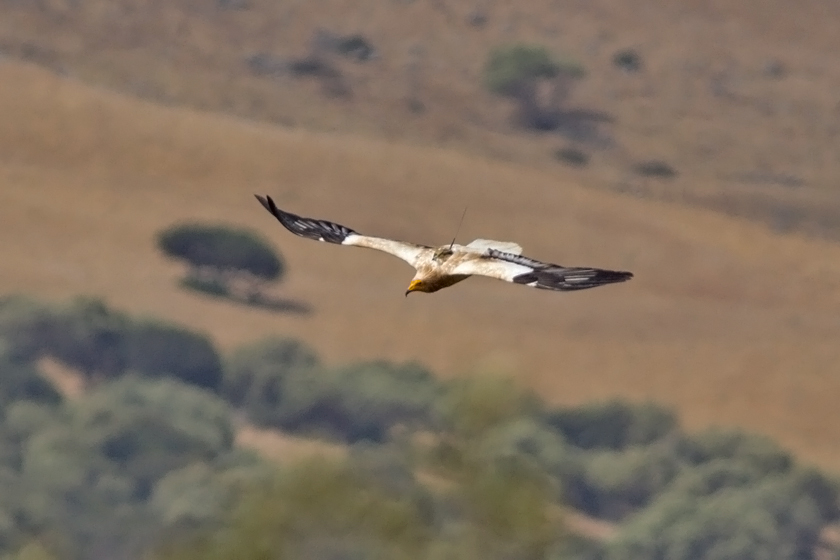 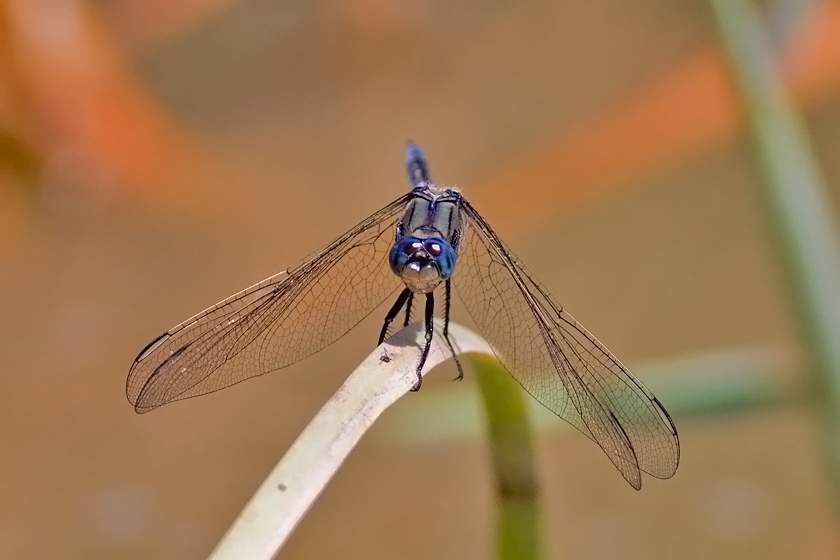 It’s not been such a good year for dragonflies here in SW Spain but we did come across one that’s fascinating. The ‘chrome-plated’ Long Skimmer (Orthetrum trinacria) 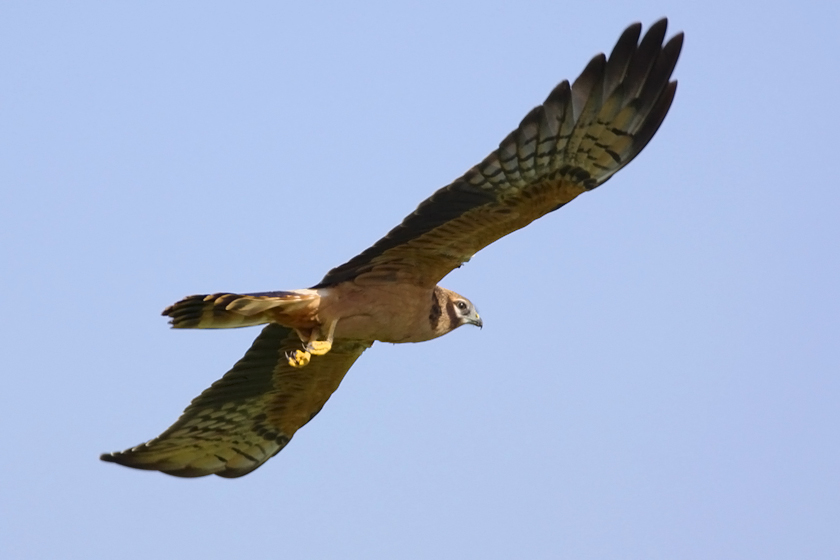 Montagu’s Harriers like this fresh juvenile continue to delight tour participants as we watch them along large private areas of La Janda. Monty’s love dragonflies like the skimmer above and can snatch perched or flying insects with such speed and agility, then landing along the pathways and tracks to eat them. 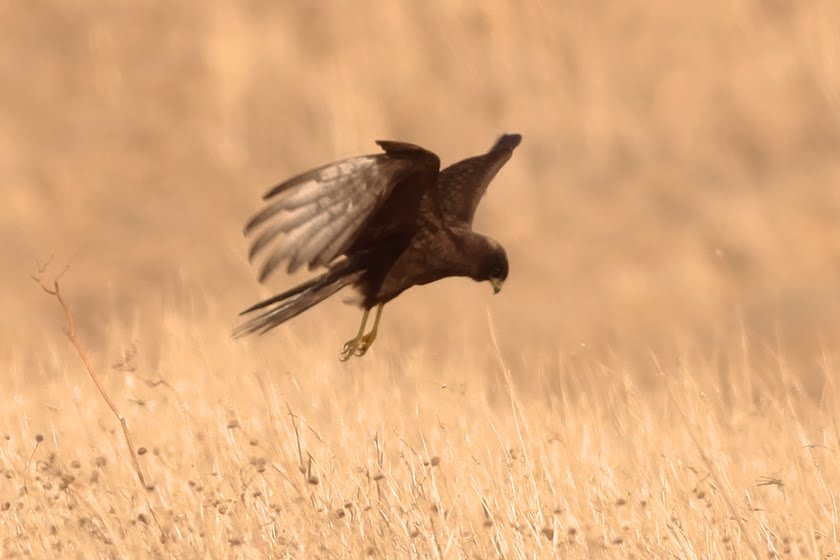 The melanistic form seen here is a much sought after bird for many. Their dark feathers against the bright light and strong haze of the dried out landscape of Andalucía gives them an almost ghostly appearance

Another juvenile Monty’s, concentrating, hunting and pulling in its wings to get control and stability during a period of strong winds across La Janda. 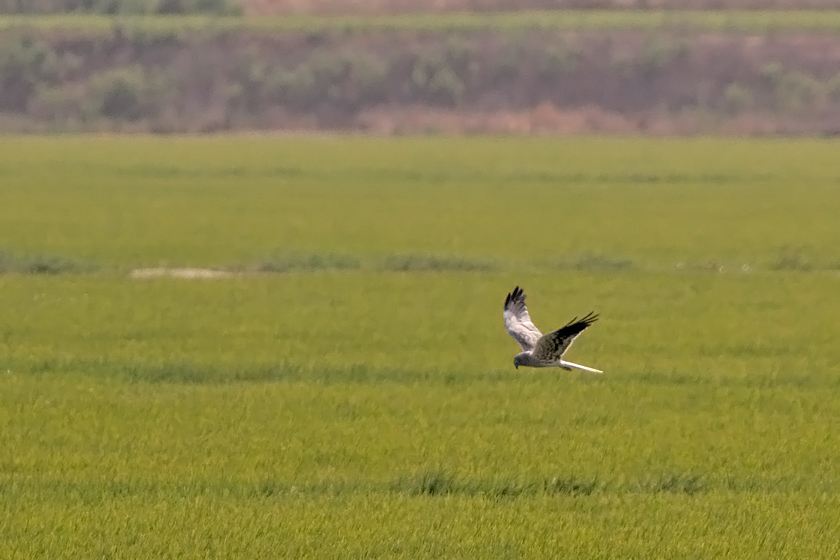 I thought I’d show an open landscape shot of an adult male Montagu’s Harrier nicely contrasted against the bright green of the open rice fields last week. This verdant scene is already changing as the rice ripens and turns golden yellow just like other cereal crops. 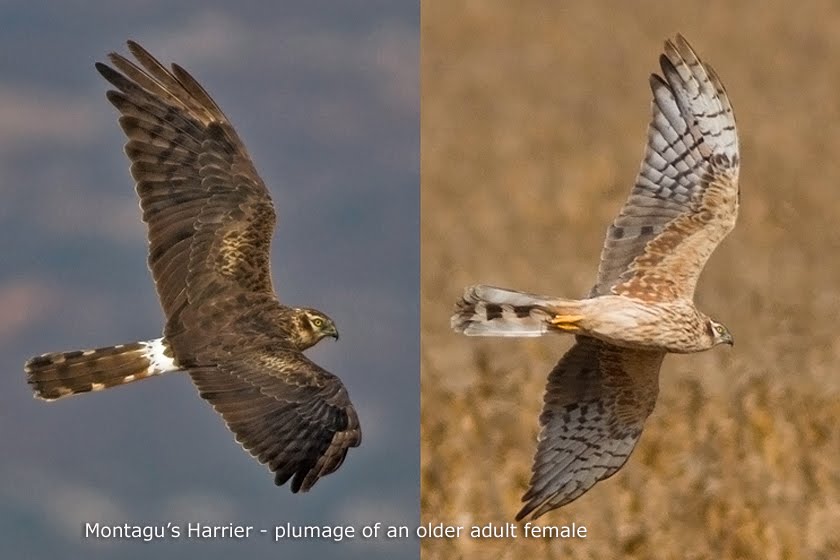 I took some shots at the end of another hot day out with some birders the other day of what I assumed the bright ochre plumage to be that of another juvenile but a closer look at the photo shows you can see the different ages of the flight feathers of the right wing, with striking dark bars. The old outer primaries are more worn than the inner ones are altogether not so dark. The curious yellow colour of the iris is that of an older female… Thanks to Javi Elorriaga for explaining this in detail 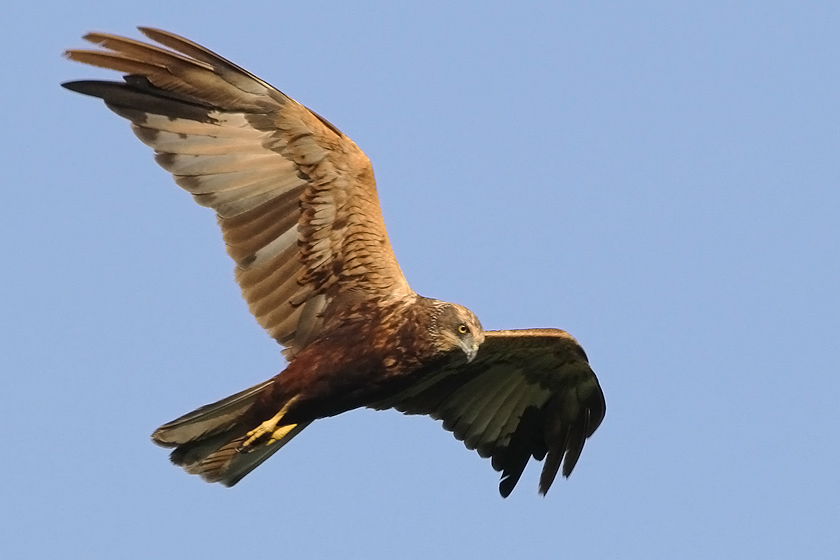 A young male Marsh Harrier hunts along side the Monty’s and roosts with them as well on the open ground. 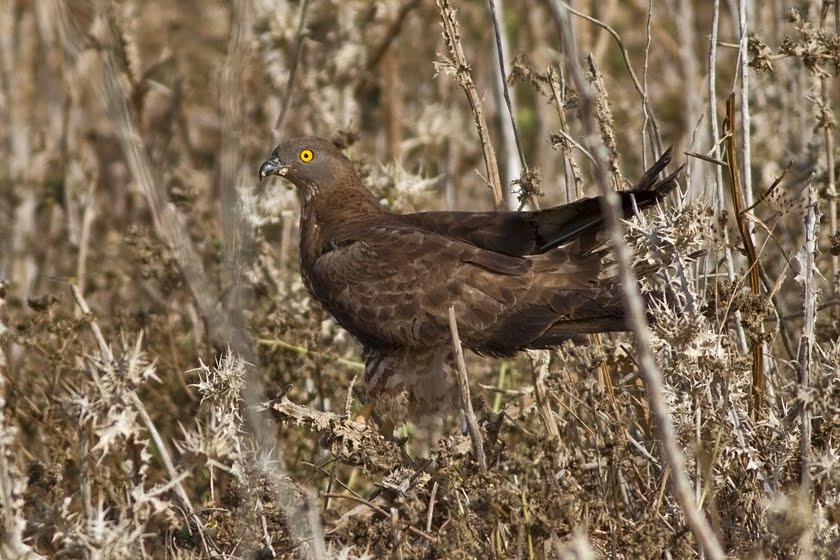 Honey Buzzards have come through in the last few weeks in their thousands. Have a look at the statistics for the beginning of September here from Fundacion Migres

Quite often you may individual birds resting or feeding like this one. 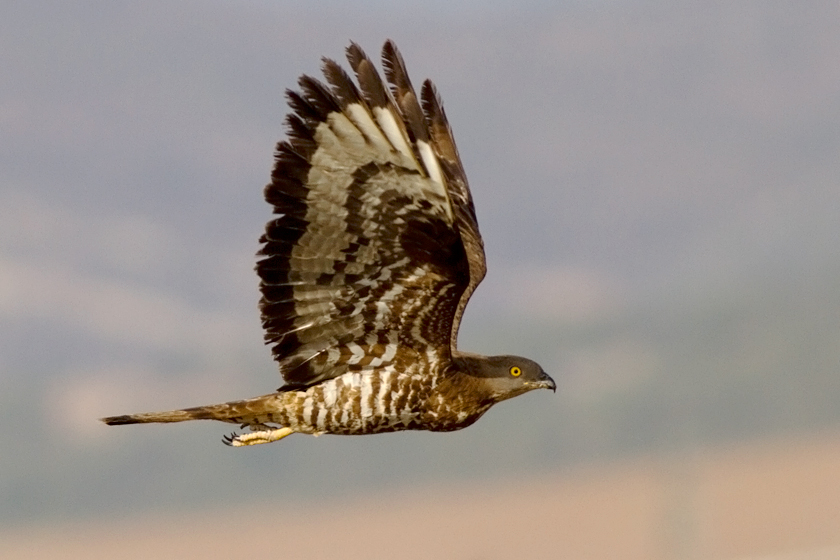 More news to come from The Strait and Coto Doñana as I head off this morning to collect another group for an eight day tour here in SW Spain.

Amazing wildlife in the neck of these woods! The honey buzzard is fabulous!