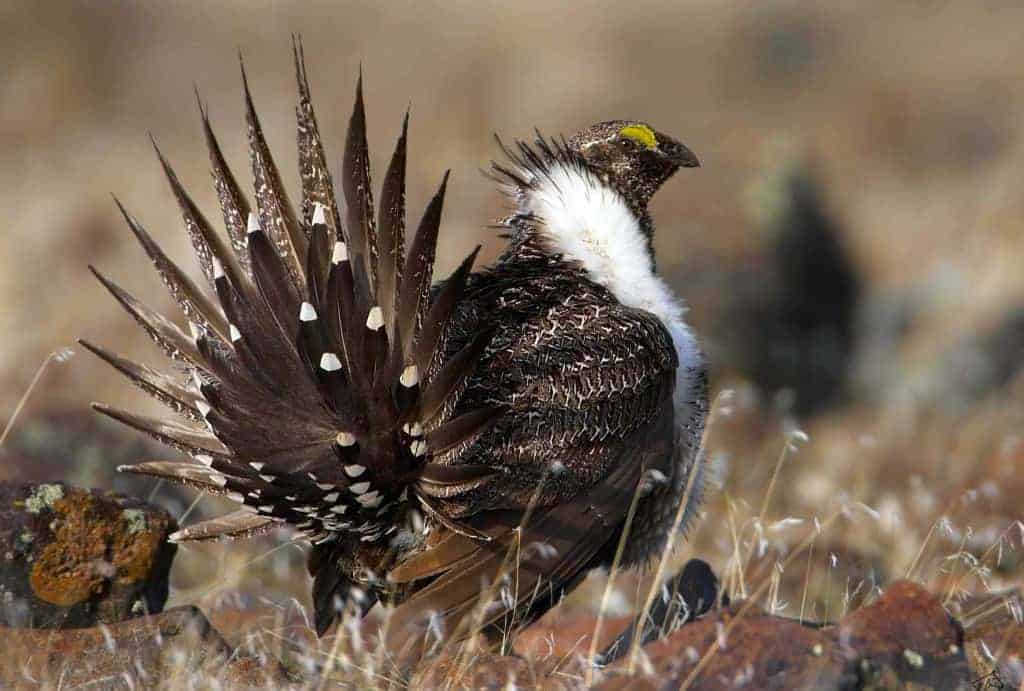 Since the seventies, millions of North American birds have disappeared and a third of species are now of high regional conservation concern, a new report reveals.

Experts agree that their long-term conservation will only be achieved by building transnational partnerships and involving local communities in citizen science projects.

Migratory birds connect the North American continent as millions of birds move across the US, Canada and Mexico every year. An estimated 350 North American bird species share their distribution across more than 2 countries, underlining the importance of coordinated action to protect them.

Until now, the vulnerability score of over a thousand native North-American bird species was incomplete. ‘”The State of North America’s Birds’’ fills the gaps. Published on the 100th anniversary of the Convention for the Protection of Migratory Birds between the US and Canada, it is the first assessment of its kind.

The report reveals that of the 1154 native bird species that occur in continental North America, one third require urgent conservation action. The species in need of most urgent action are those that depend on oceans and tropical forests.

Specifically, the most regionally endangered group are seabirds – more than half of them are of high conservation concern and affected by a mix of pollution, overfishing, impacts from energy extraction, predation by invasive species in islands and climate change. The seabirds with the highest concern score are the Black-capped Petrel Pterodroma hasitata, Black Petrel Procellaria parkinsoni and Townsend’s Shearwater Puffinus auricularis.

The situation is not much better for tropical birds. Canada’s migratory songbirds winter in Mexico’s tropical forests and stopover in the US, which is why the impact of deforestation in Mexico has such a huge impact throughout the continent (see Photo 2). Other tropical birds with high concern scores are Azure-rumped Tanager Tangara cabanisi, Bearded Wood-Partridge Dendrortyx barbatus and Belted Flycatcher Xenotriccus callizonus.

This unprecedented continent-wide analysis also reveals how grassland birds are facing some of the steepest population regional declines of any group because of changes in land use.

In recent years the vast prairies of North America have mostly been turned into agricultural land or developed. Only a few islands of original land remain, making it very difficult for wildlife to survive.

Bird Studies Canada President Steven Price explains some of the outcomes of the study in this interview.

The report was put together by the North American Conservation Initiative and was built using data collected by volunteers and citizen scientists across the continent.

Despite the alarming findings, the report demonstrates how the power of many can help us understand conservation needs and drive positive change. The results are a call to action to public and private sectors to come together to save migratory birds.

Three BirdLife Partners, Bird Studies Canada, Nature Canada and the Audubon Society, were among the North American Bird Conservation Initiative partners who collaborated on the new report. View the report online at www.stateofthebirds.org

It might help if the creatins and viscious bastards in the middle east stopped killing hundreds at a time, laying them out on the ground and grinning. Death to all perverts.