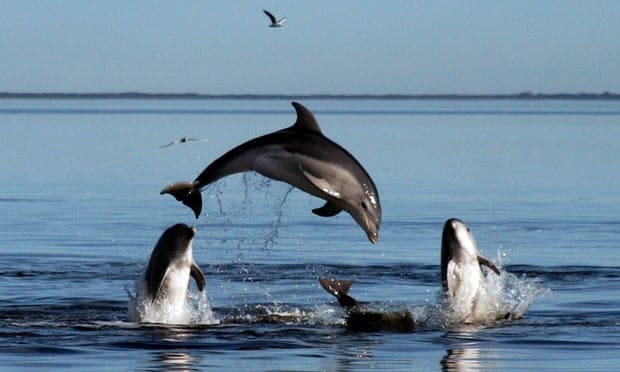 The New Zealand government has banned tourists from swimming with bottlenose dolphins in an attempt to save the struggling species.

According to the department of conservation [DoC] research has shown that humans were “loving the dolphins too much” and human interaction was “having a significant impact on the population’s resting and feeding behaviour”.

The ban on swimming with bottlenose dolphins applies to tour operators in the North Island’s Bay of Islands region, which is popular with tourists for its warm climate and golden beaches. Other dolphin tours that interact with different species of dolphin in other parts of the country are still permitted.

Bottlenose dolphins prefer to swim in coastal regions, making them vulnerable to human activity, and their numbers in the Bay of Islands have declined by 66% since 1990, according to DoC.

A core group of only 19 bottlenose dolphins visit the region regularly now, and the latest reports show a 75% mortality rate among their calves – the highest seen both in New Zealand, internationally and in captivity.

Alongside banning tourist swims with bottlenose dolphins, DoC have stipulated that tour operators may interact with the dolphins only for periods of 20 minutes (reduced from 30 minutes) at a time, and all tour operators will be restricted to visiting either morning or afternoon, in order to provide a block of time where the dolphins are left alone.

The possibility of creating a marine mammal sanctuary in the Bay of Islands is also being investigated by DoC, research partners and local Māori tribes.

Tour operators in the Bay of Plenty have raised concerns about the impact the new ban will have on tourism numbers, and said less tour operators on the water will mean fewer eyes watching out for how private boats interact with the vulnerable population.

Tourists can still swim with common or dusky dolphins in tours operated in the South Island. 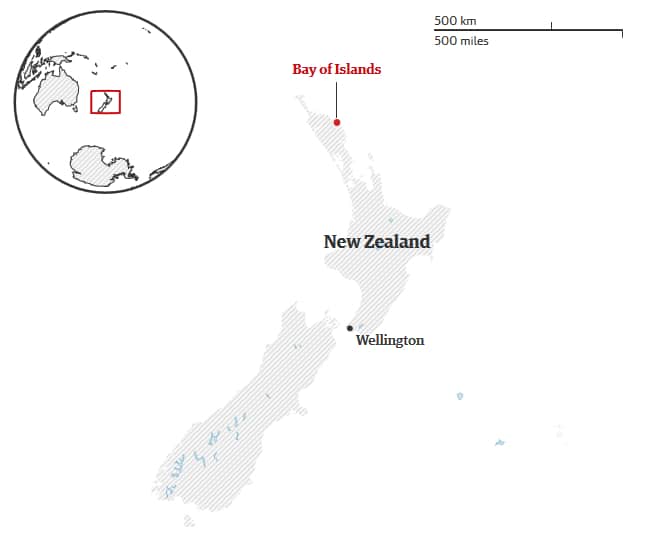 This article was first published by The Guardian on 28 August 2019.