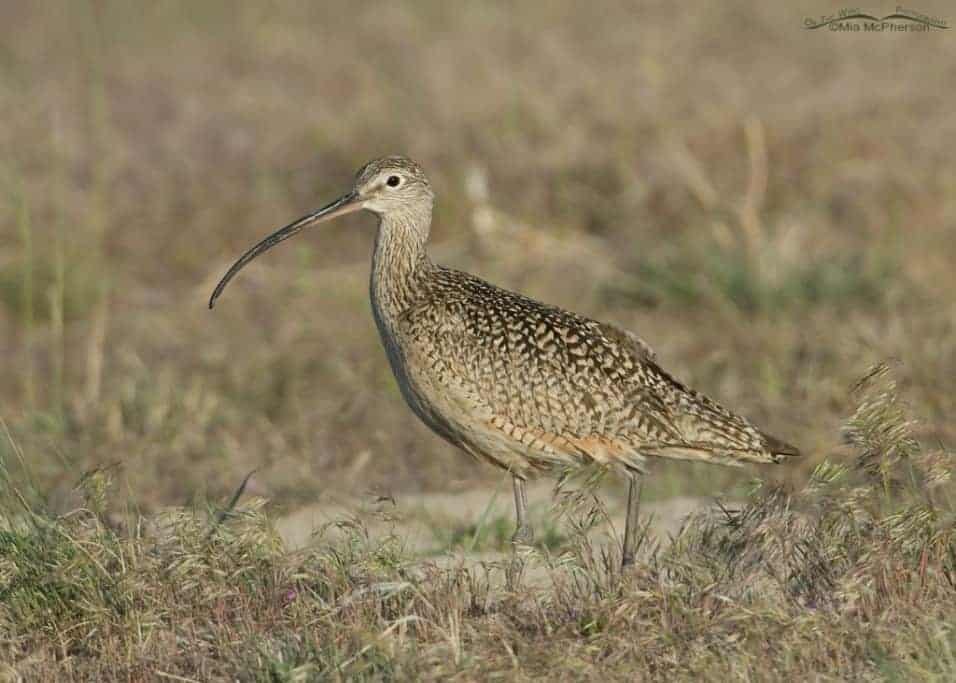 Cheatgrass is invasive but I sure think it can be pretty especially with a lovely bird amongst it like this male Long-billed Curlew (Numenius americanus) that I photographed on Antelope Island State Park recently. Cheatgrass is lacy and delicate looking, there can be a slight reddish/pink casts to the stems and seedheads and it flutters […] 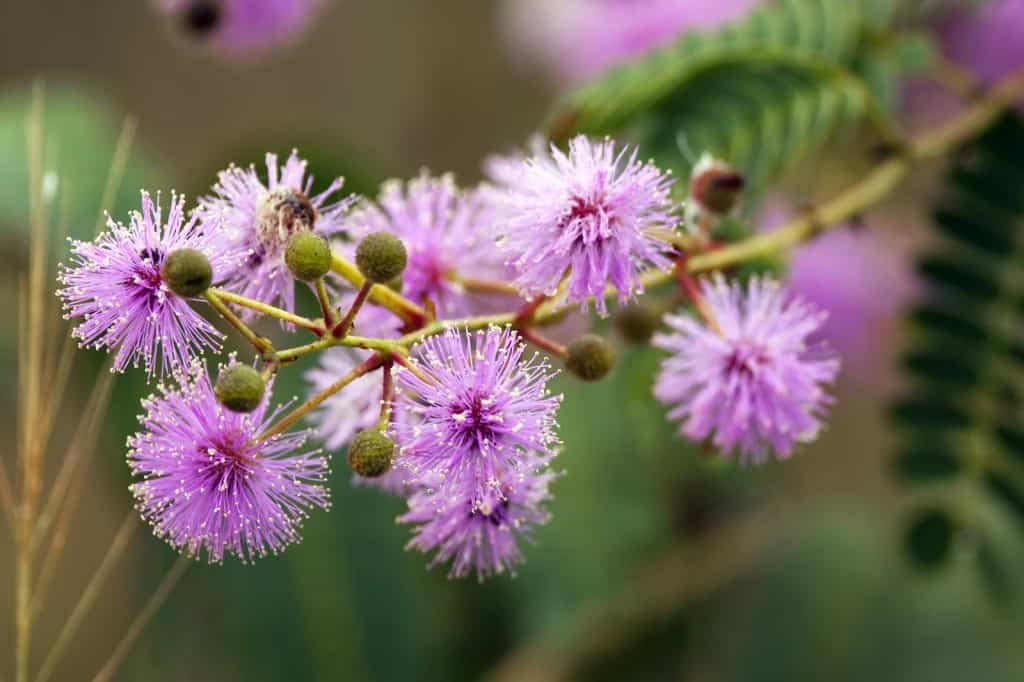 The first two days were very nice, with several lifers photographed. But this third day kept the best emotions. The goal was to leave São João Batista and go towards the entrance of Sacramento, and therefore we would cover virtually the entire park. Early in the morning we saw some interesting animals, like the Yellow-faced […] 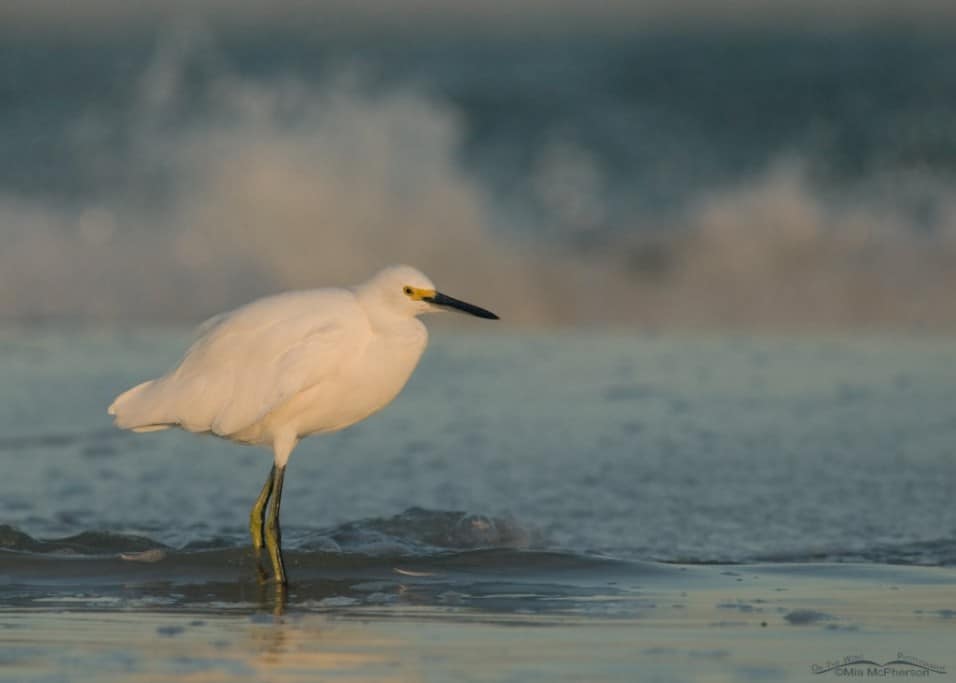 Yesterday I posted a Snowy Egret in flight in what many bird photographers would call good light and the image had wonderful dynamics because of the action of the bird. This Snowy Egret image was taken just after the sun had risen above the horizon in about the same location as the egret image I […] 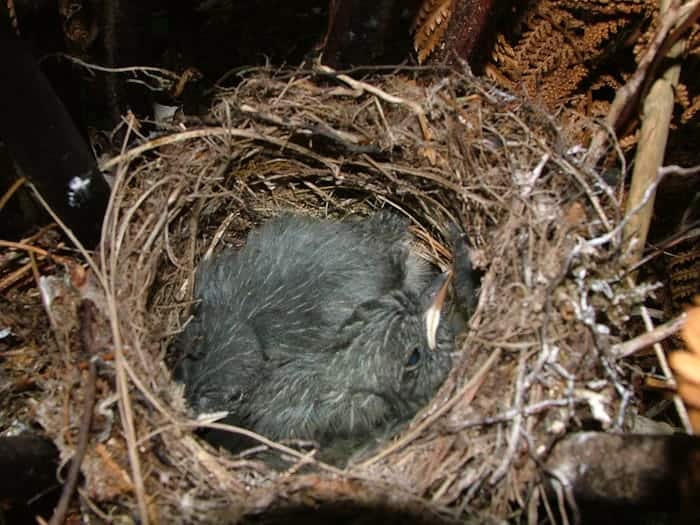 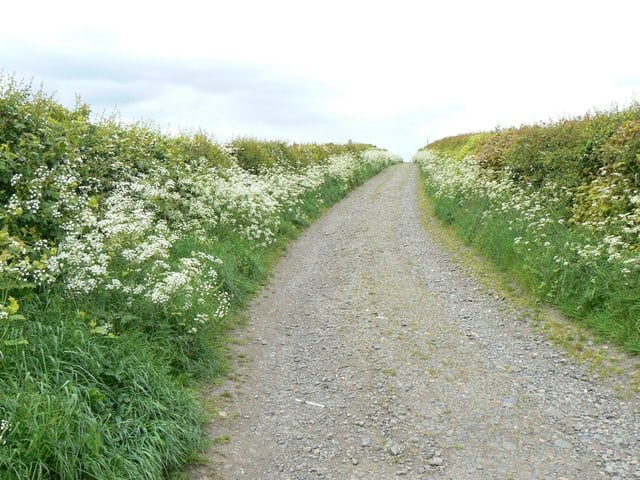 There is lots of cow parsley in flower by the roadsides at the moment. As a hopeless botanist – or plant-identifier – I like cow parsley because I usually recognise it and know what it is. Cow Parsley has a variety of other names – like most of our plants, it seems. The nicest, which […] 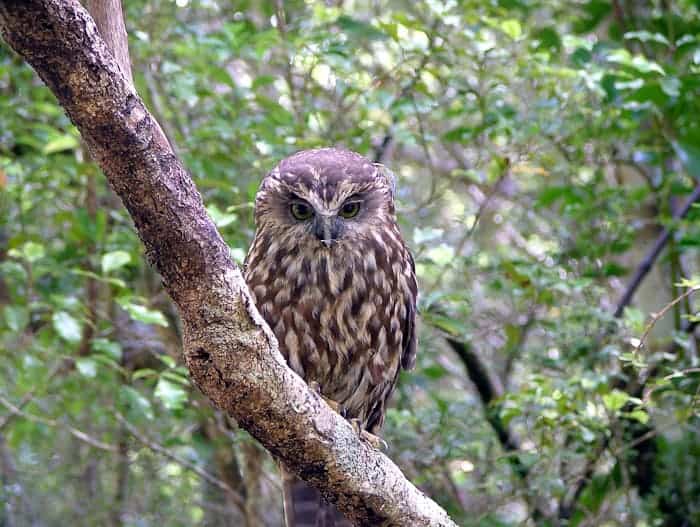 Morepork, (Ruru) morepork New Zealand has, or rather had only two native owls. Sadly the Laughing Owl is almost certainly extinct, although a few dedicated enthusiasts still search hopefully. Our other native is the Morepork, or Ruru. Both names refect its quite distinctive call. Morepork are common on Stewart Island and we see them quite […] 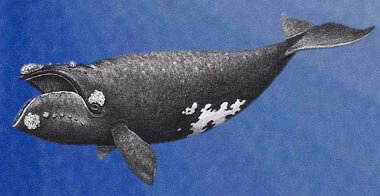 North Atlantic right whales are usually found off the East Coast of USA. Cornish mystery whale could be one or the most endangered species- scientists appeal for more sightings May 2012. Sightings of a large whale off the Cornish coast near Lizard Point are causing a stir amongst scientists who say it could have been […] 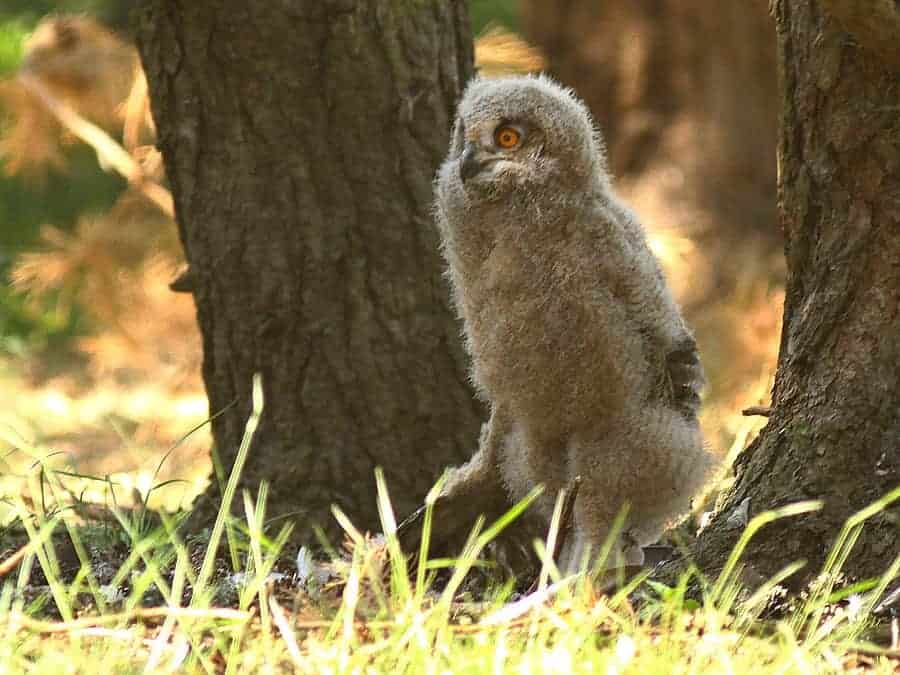 The chick is growing. I noticed his walking around the nest and his flight exercises.