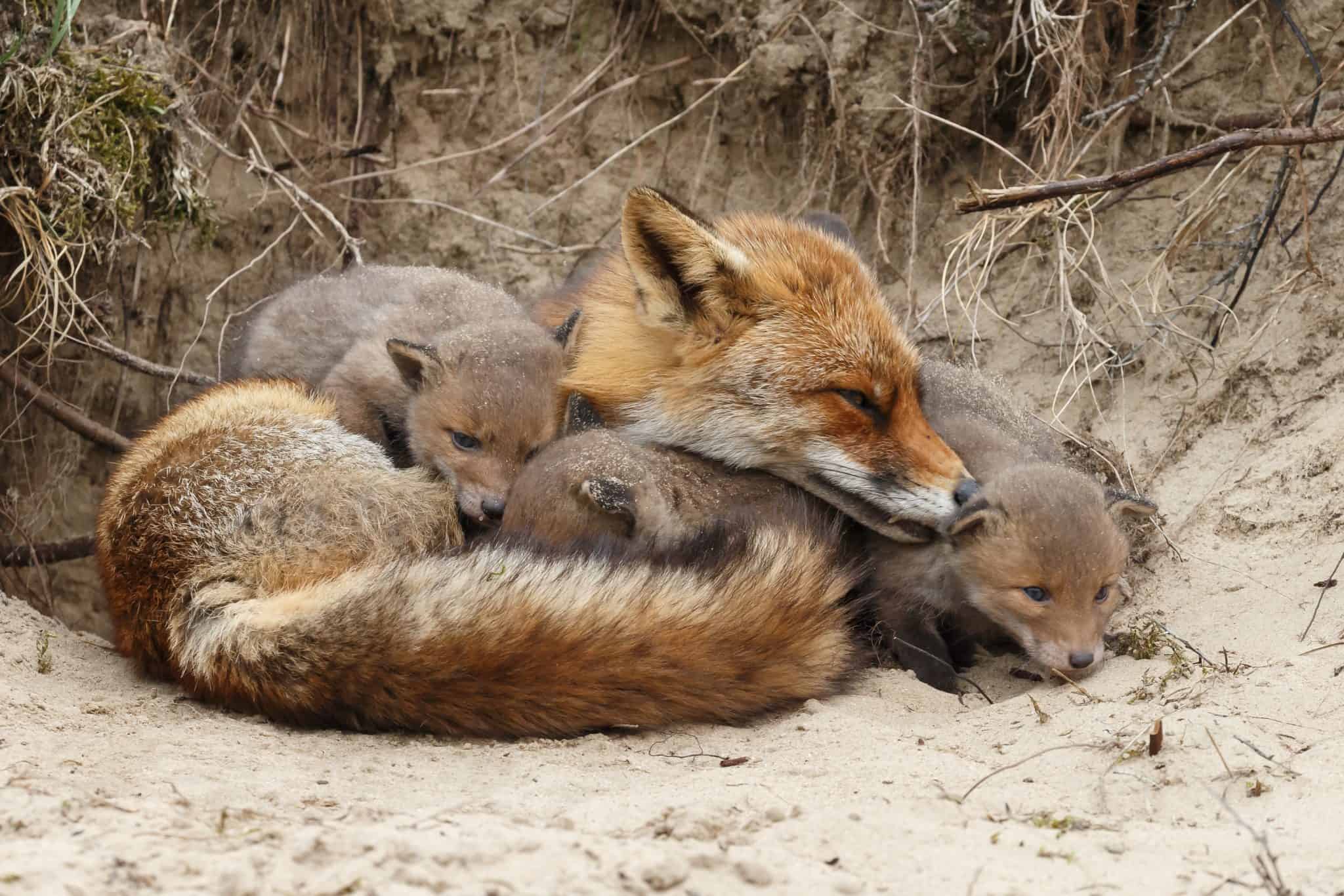 It’s shocking to think about how blood sports still continue today. No animal deserves to be tortured or killed for entertainment and the fact this still goes on in many places around the U.S. and the world is despicable.

While many people know about dogfighting, cockfighting, and bullfighting, coyote and fox penning is a lesser-known blood sport that is just as cruel.

The “sport” involves trapping a fox or coyote in the incredibly painful steel-jaw leghold trap and then stuffing them into a cramped cage with other injured animals.

These poor animals are transported without food, water, or any care for many miles and thus, many die slow, painful deaths along the way.

Once they arrive at the pens, the injured animals that have survived the arduous journey are thrown into enclosures with packs of dogs that will chase and then tear them apart while people watch.

This is not a “sport,” it is animal cruelty. Yet, the pens still operate in 19 Southern and a few Midwestern states.

In 2008, the Midwest Association of Fish and Wildlife Agencies urged states to adopt regulations to prohibit fox and coyote penning, but many did not comply.

No animal should ever be subject to such a sadistic death.

Sign this petition to demand that this barbaric blood “sport” be illegal in all 50 states. Pass a Federal law and make penning a felony crime.