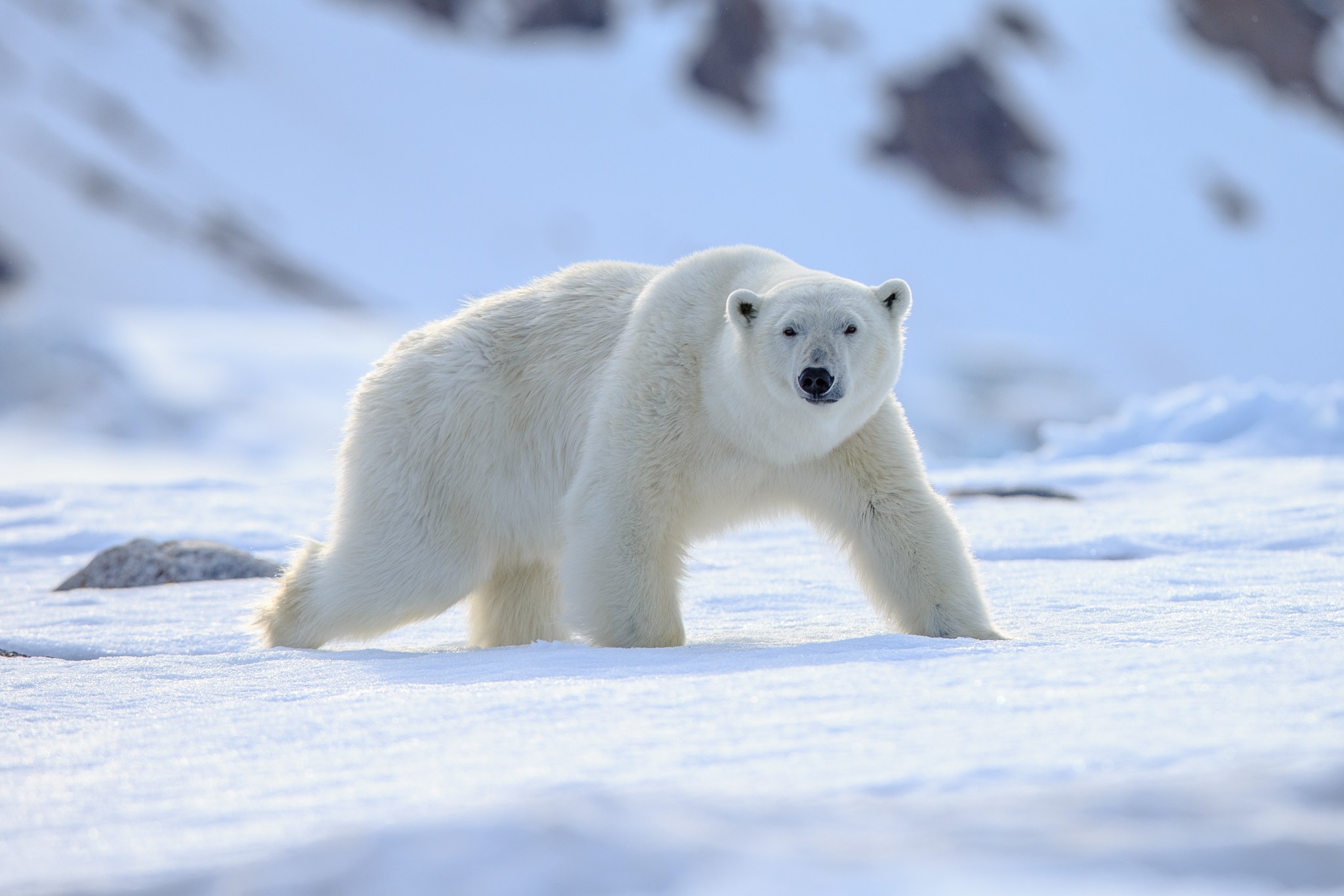 Scientists believe that climate change could cause polar bears to go extinct by the end of the century. With higher temperatures and less sea ice, polar bears will not be able to get enough food and provide for their children.

Trump’s presidency has been full of rollbacks that severely weaken environmental and wildlife protections.

This includes weakening the nation’s most essential environmental law, NEPA, as well as opening up 20 million acres of national preserve lands in Alaska for trophy hunting.

He also opened up the Arctic National Wildlife Refuge for oil drilling. Because methods at detecting polar bears are often ineffective, these poor bears are at risk of being buried alive in their dens.

Despite all of these threats and polar bears’ vulnerable status, trophy hunters are still paying large sums of money to kill these amazing animals for “fun.”

Experts have warned that hunting polar bears must be banned if this species is going to have any chance at survival.

Sign this petition to demand the U.S., Canada, and Russia do everything in their power to ban the trophy hunting of polar bears!