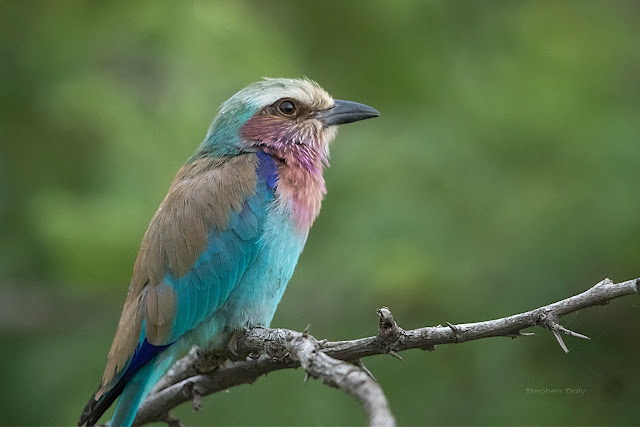 The Kruger National Park is the largest and most famous wildlife reserve in Southern Africa with a staggering diversity of wildlife and plant species all encompassed by beautiful unspoilt scenery.

The Park has eleven different entrances, nine of which are on its South African border and two on its Mozambique Border that allow for easy access to the various camps.

The Limpopo route and Kruger National Park are malaria areas but the risk is relatively low in the drier or winter seasons. 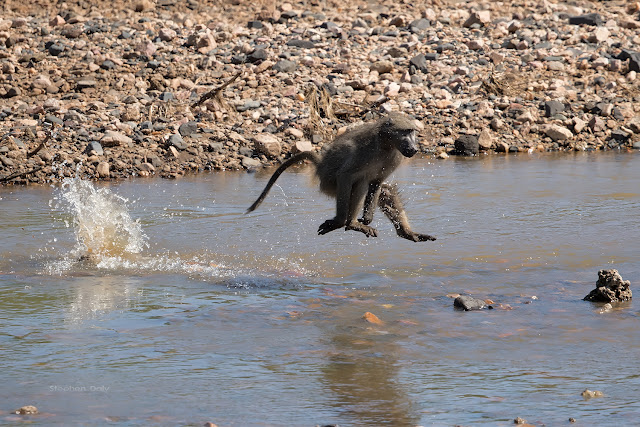 Not wishing to get soaked crossing a stream, this agile Chacma Baboon does a hop, skip and jump through the water. 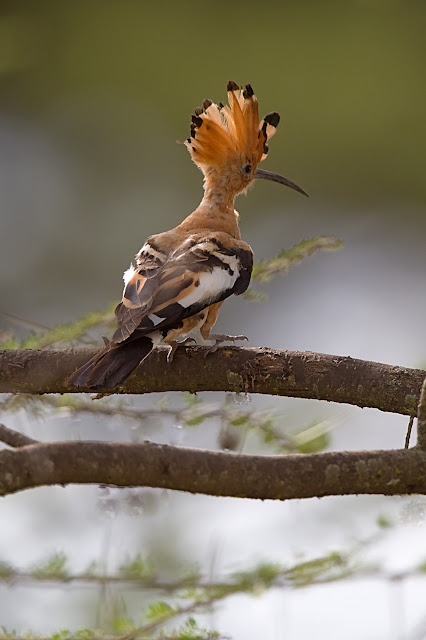 African Hoopoe. It shows lots more white on the wings than Eurasian Hoopoe and also has a richer orange-cinnamon hue. 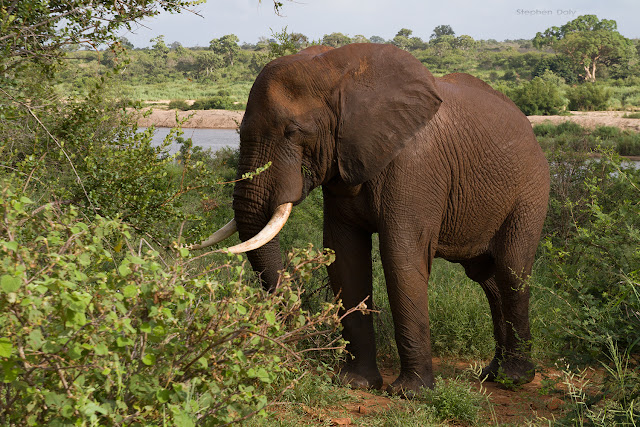 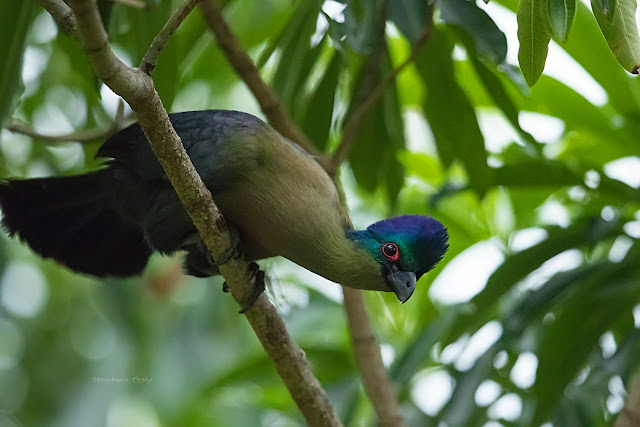 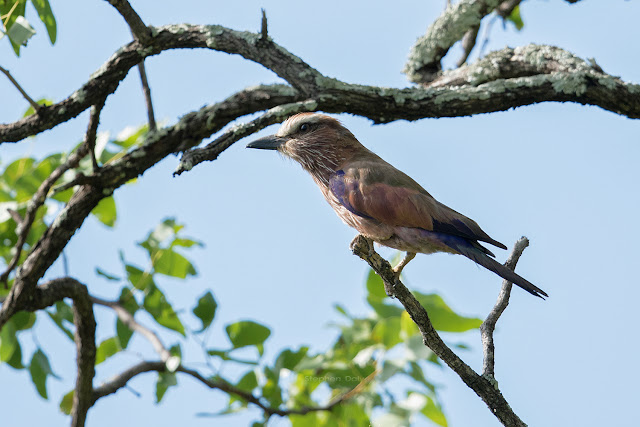 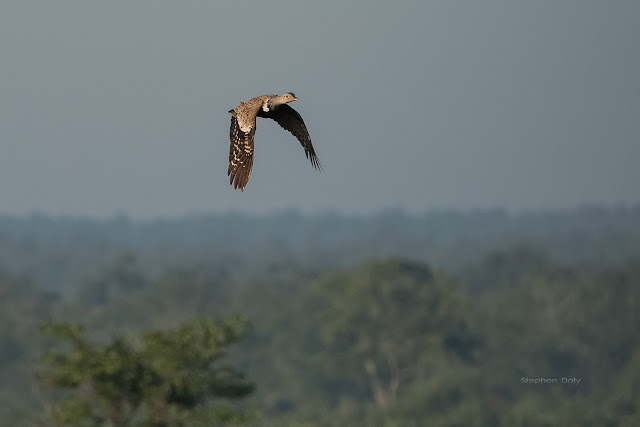 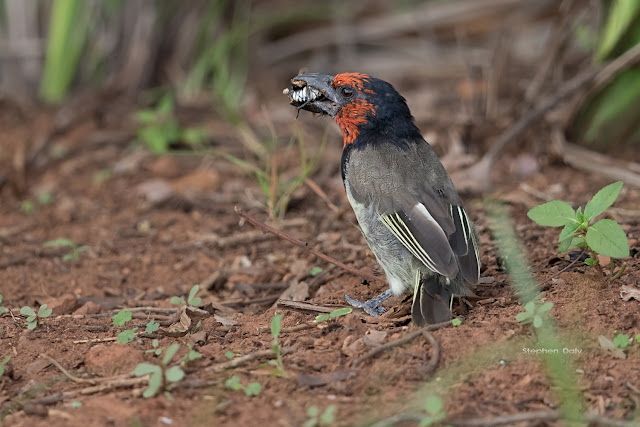 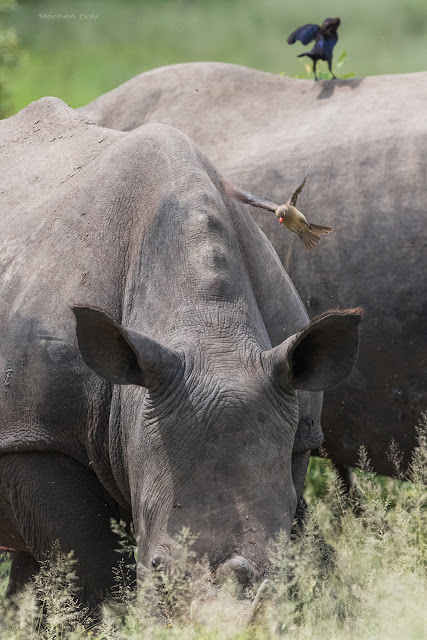 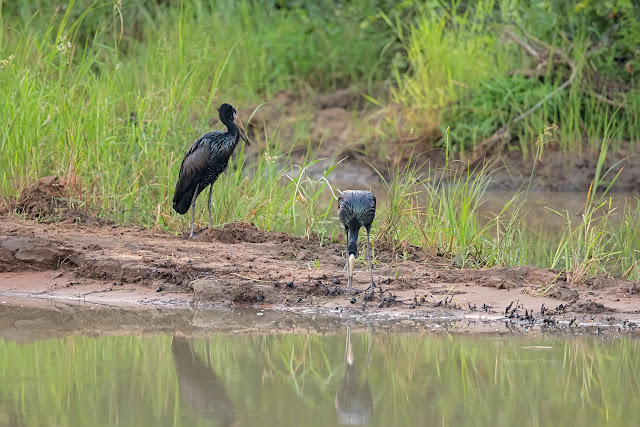 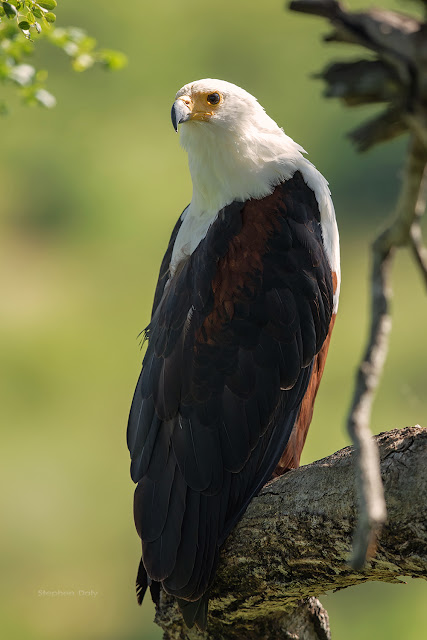 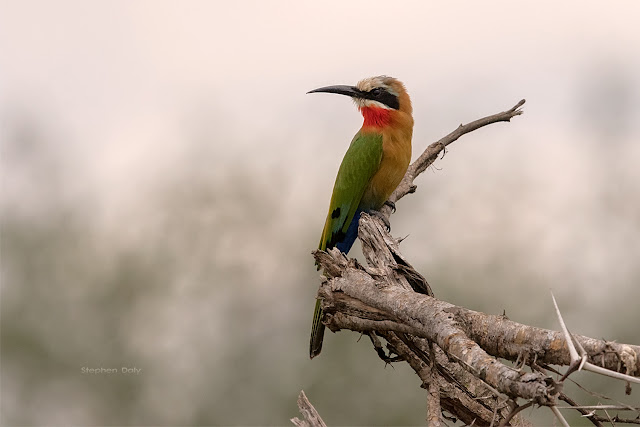 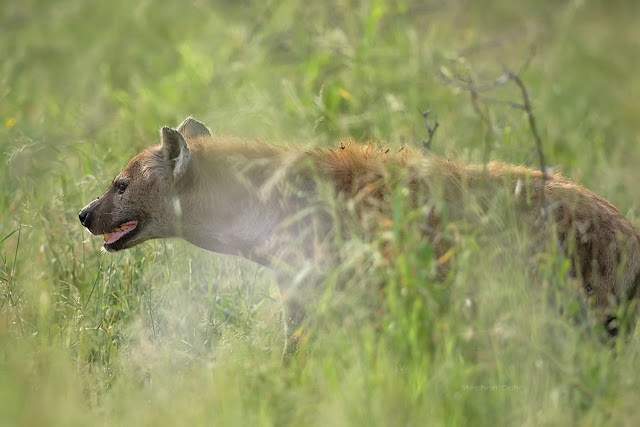 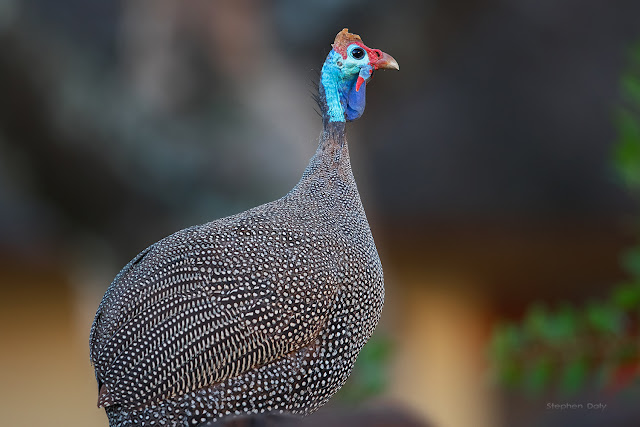 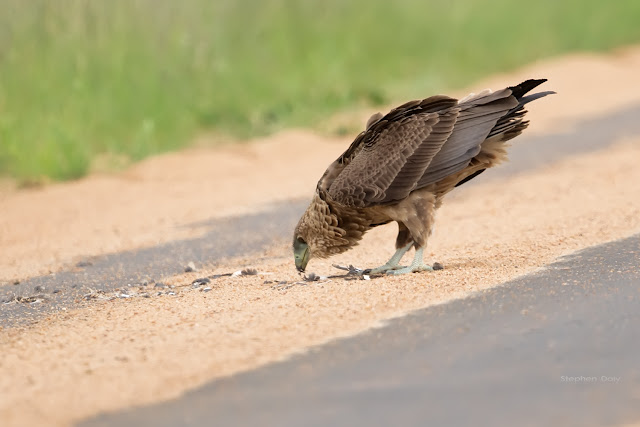 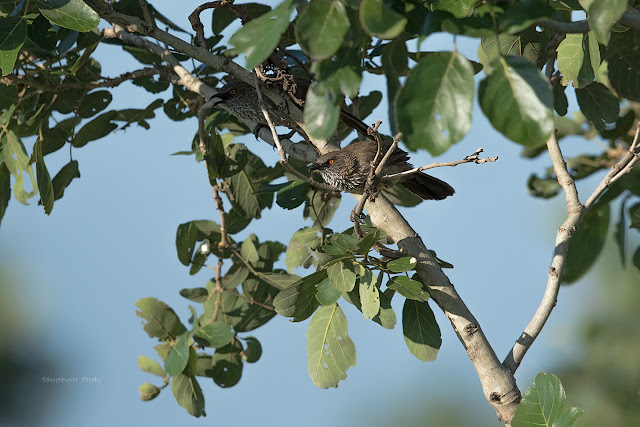 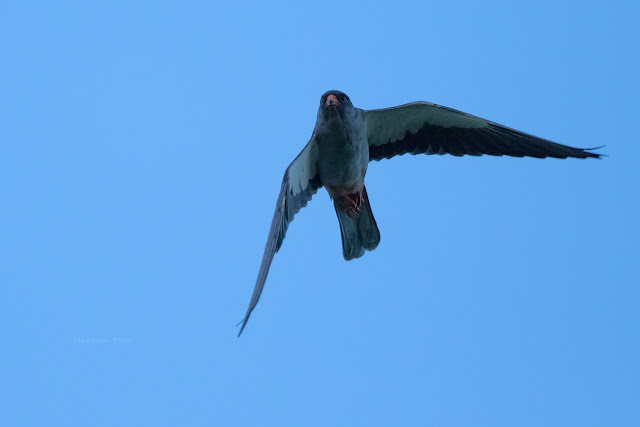 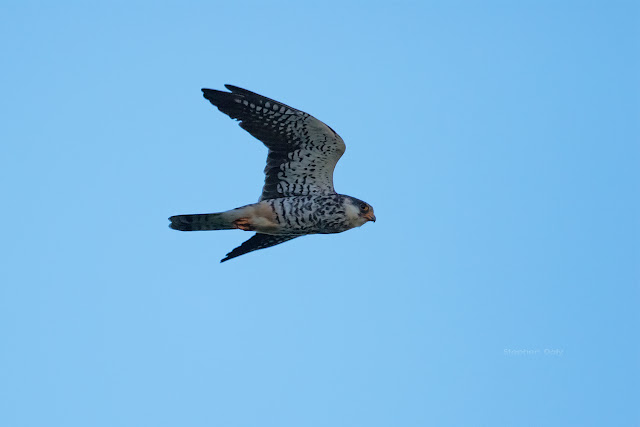 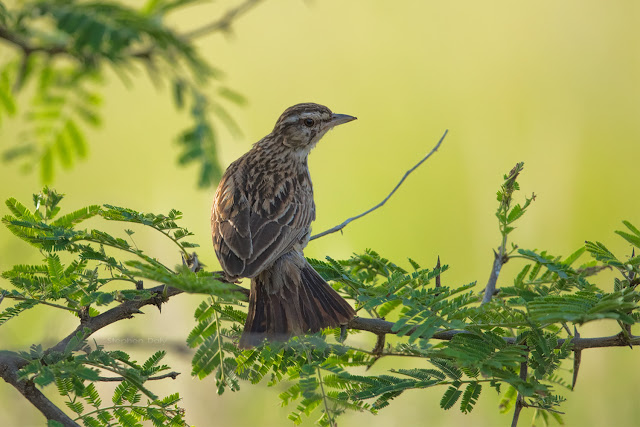