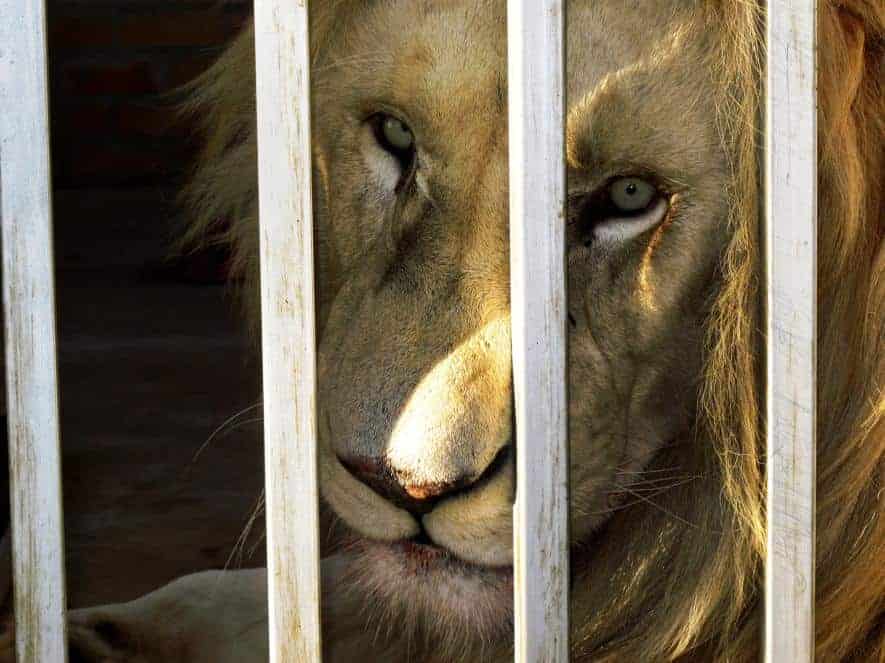 Conservationists have condemned plans for the skeletons of 800 captive bred lions to be shipped to the Far East for use in traditional medicines.

The highly-prized bones would come from South African big cats used for canned hunting as well as captive animals that died naturally or were euthanised.

Producers of the film Blood Lions that highlighted the story of canned lion hunting and one of the world’s leading animal welfare organisations are warning the trade could threaten the last remaining animals in the wild.

There are fears that Africa’s remaining 20,000 free-roaming lions are at risk from wildlife traffickers if their bones gain value by replacing those of tigers in ancient oriental cures.

For Humane Society International as well Pippa Hankinson, producer of the award-winning Blood Lions documentary, the reaction was a call for a “zero export” quota.

Last year there were attempts to stop the exportation of lion body parts at the Convention on International Trade in Endangered Species by getting the big cat’s protection level uplisted to the same as tigers and gorillas.

In Blood Lions, documentary-makers investigate the canned hunting industry, claiming hundreds of the captive animals are shot by wealthy hunters every year in a business worth millions of dollars.

Audrey Delsink, executive director of the Africa office for Humane Society International, described the South African enviroinment department’s decision to support the trade in lion parts as “misguided and shameful”.

She added: “Breeding captive lions is not only cruel and goes against the global shift against captive wildlife, but South Africa’s captive-bred lion bone trade is a potential threat to wild lions. Conservation efforts must focus on protecting lions in the wild, and not prop up facilities where they are bred for slaughter and canned hunting. Unless research proves otherwise, caution must prevail and trade in these parts must be completely suspended given South Africa’s commitments under international law.”

Producer Pippa Hankinson added: “Blood Lions is deeply concerned by this announcement from the South African government. The quota appears to lack the requisite scientific basis, and there has been no apparent consideration of proper welfare or conservation protocols.

South Africa has shown complete disregard for the overwhelming response by key global conservation leaders calling for the termination of captive lion breeding for commercial, non-conservation purposes and the hunting of captive-bred lions and other predators’ at the IUCN World Conservation Congress in September last year.

In addition, this shocking industry is already adversely affecting Brand South Africa. We urge the public to call for a suspension of trade in captive lions and their bones, and to bring an end to the captive lion breeding and canned hunting industry.”

This article was first published by The Express on 20 Jan 2017.

We invite you to share your opinion whether the trade in captive lions and their bones be stopped? Please vote and leave your comments at the bottom of this page:

In the event that you voted to stop the trade in captive lions and their bones please sign the petitions:

CITES: Give lions the due and proper protection they deserve