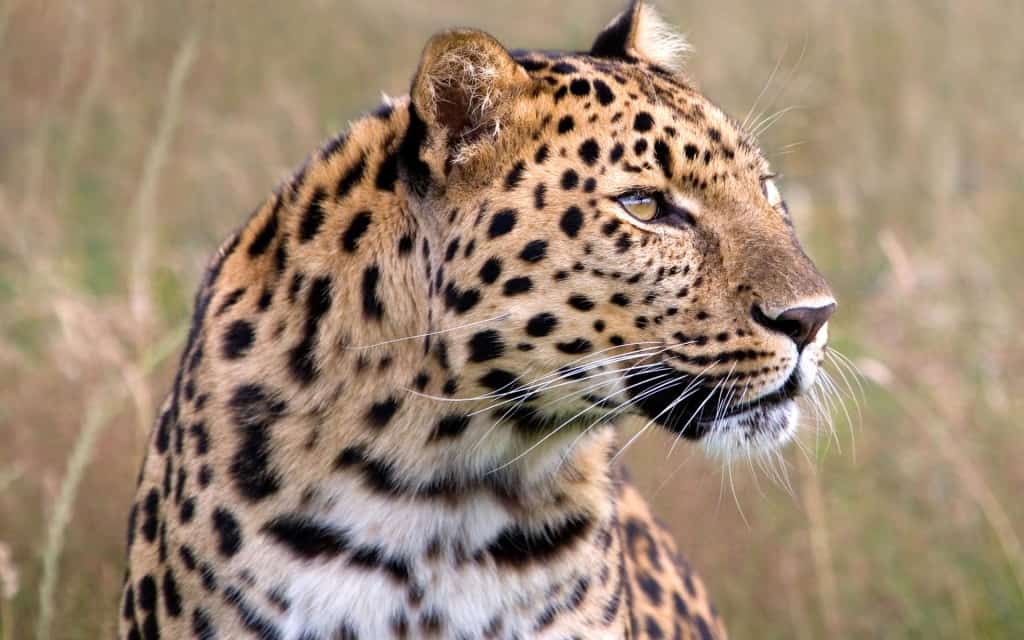 The park was created through the merger of three existing protected areas: Kedrovya Pad Reserve, Barsovy Federal Wildlife Refuge, and Borisovkoe Plateau Regional Wildlife Refuge. In addition, key previously unprotected lands have been added along the Chinese border and in the northeast portion of the leopard’s range.

“The new park is great news for Far Eastern leopards and Amur tigers,” said WCS Russia Program Director Dale Miquelle. “We commend the Russian government for their foresight in creating this new protected area, and we are optimistic that it will provide a critical refuge for some of the most endangered big cats on the planet.”

The last 30 or so remaining Far Eastern leopards occur in a narrow sliver of Russian forests between the Sea of Japan to the east and Jilin Province, China, to the west. While tigers occur over a much broader region to the north, this Southwest region of Primorskii Krai also retains a vital yet small population that regularly move across the border into Hunchun Reserve China, and thus represent a critical source population for recovery of tigers in Northeast China.

“This is tremendous news for big cat conservation,” said Peter Zahler, WCS Deputy Director for Asia. “The creation of this park greatly increases the amount of land protecting critical populations of two of the world’s big cats, and it will go a long way to securing their future. We look forward to continuing to provide whatever support is requested to help conserve tigers and leopards in the region.”

The Wildlife Conservation Society (WCS) has been providing assistance to the Russian Government to conserve Amur tigers and Far Eastern leopards since 1993. WCS is working on a suite of initiatives in the protected area and surrounding regions include long-term population monitoring of tigers, leopards, and prey species, law enforcement training and monitoring, a fire protection program, radio telemetry studies, mentoring Russian graduate students who are researching the big cats, and health studies of both leopards and tigers.

This article was written and published by the Wildlife Conservation Society