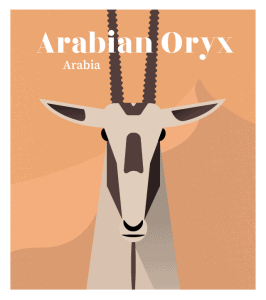 Across the world there are numerous species of animals whose existence has been threatened by human intervention. From pollution in our oceans, to the increasing presence of city life, to the ongoing problems with poaching, many animals are suffering at the hands of humankind.

Fortunately, due to the tireless efforts of conservationists, some species are making amazing recoveries from the verge of extinction. While there is always work to do to, here are six species from around the world that have recovered from the brink in recent years.

Despite being wiped out across the Middle East in the 1970s, the Arabian oryx was saved by breeding in zoos and private reserves, before being reintroduced into the wild beginning in the 1980s.

The national symbol of the United Arab Emirates, the Arabian oryx’s numbers are slowly growing, and it was the first animal to revert to vulnerable status after previously being classified as extinct in the wild by the IUCN. 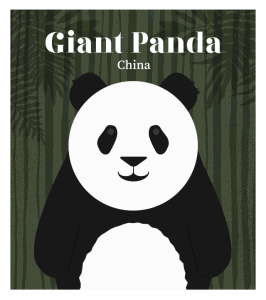 The famed Chinese bear has been slowly increasing in numbers since the 1970s, from around 1000 living in the wild, to an estimated 1,864 in 2014. In the past decade, these numbers are thought to have risen by around 17% with the giant panda recovering from its endangered status. 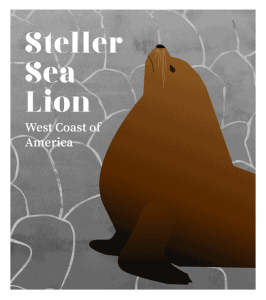 Having been granted protection under the Endangered Species Act of 1990 after the western population of Steller sea lions fell around 70-80% in the 1970s, much research was conducted into this sudden drop in numbers.

While research is still ongoing into this population decline, the Steller sea lion has recovered in recent years, with the safeguarding of this species resulting in their numbers growing up to 300% in some areas. 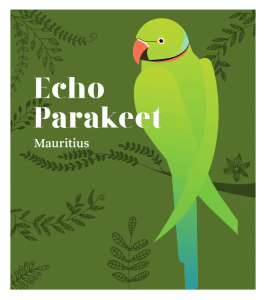 A unique species to the island nation of Mauritius, the echo parakeet was reduced to only a dozen in the wild by the 1980s due to the destruction of their forest environment, and failure to breed amongst the few left in existence. After an amazing rescue program that included captive breeding, the echo parakeet has recovered slowly, with hundreds now living in the wild. 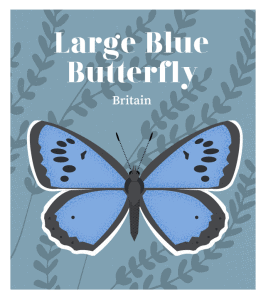 Having been first recorded in Britain in 1795, the large blue butterfly was declared extinct in 1979. Conservationists, however, managed to reintroduce this species to Britain from reserves located around Europe, with the large blue now found again in the South West of England. 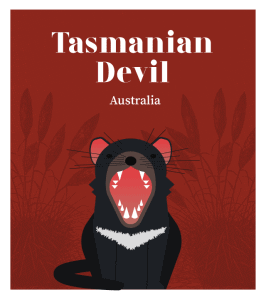 The famed carnivorous marsupial is found only on the Australian island of Tasmania, and became endangered due to the spread of a facial tumour disease in the 1990s. Between 1996 and 2015, the disease ravaged the wild population of Tasmanian devils, wiping out 95% of affected colonies.

After considerable research, in 2017, scientists created a breakthrough treatment that enables the animal to fight the disease, decreasing the 100% mortality rate of this form of cancer.

All images courtesy of eco2greetings