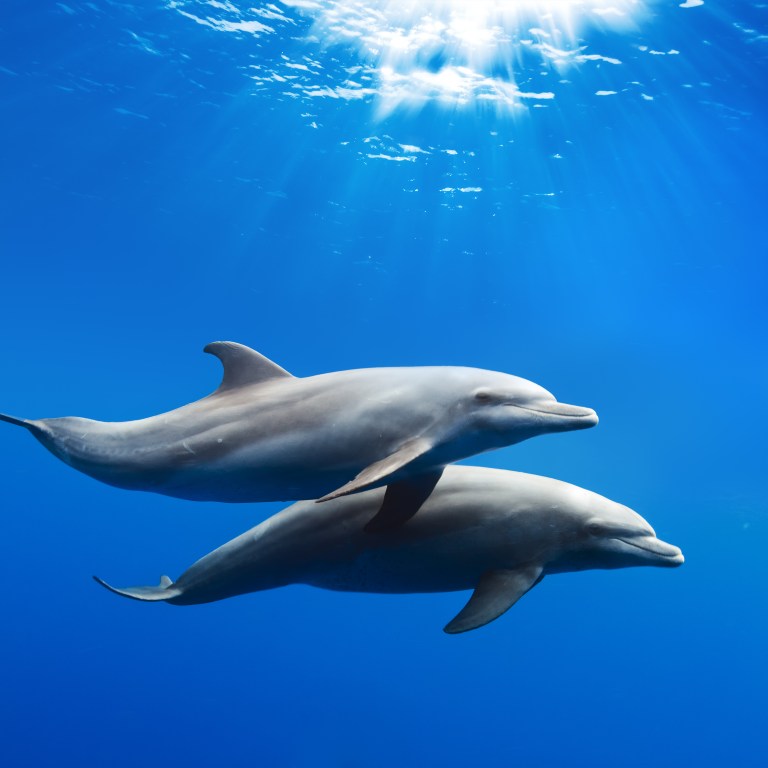 We’re learning more about a skin disease that is harming dolphins, according to scientists at The Marine Mammal Center in California.

A new study uncovers the link between the disease first discovered in 2005 and climate change.

Because of decreased water salinity, dolphins develop patchy and raised skin lesions that can grow on 70% of their body. The change in salinity is caused by climate change.

Published in Scientific Reports, the study is the first case definition for fresh-water skin disease in bottlenose dolphins.

Scientists linked the disease to water salinity after outbreaks in Louisiana, Alabama, Florida, Mississippi, and Texas. Dolphins in these areas experienced increased amounts of freshwater in their habitats due to increased hurricanes and storm events which surged freshwater into coastal spots.

Pádraig J. Duignan, the lead author of the study, shared, “This devastating skin disease has been killing dolphins since Hurricane Katrina, and we’re pleased to finally define the problem. With a record hurricane season in the Gulf of Mexico this year and more intense storm systems worldwide due to climate change, we can absolutely expect to see more of these devastating outbreaks killing dolphins.”

Scientists are continuing to study the changes. “As warming ocean temperatures impact marine mammals globally, the findings in this paper will allow better mitigation of the factors that lead disease outbreaks for coastal dolphin communities that are already under threat from habitat loss and degradation,” said Duignan. “This study helps shed light on an ever-growing concern, and we hope it is the first step in mitigating the deadly disease and marshalling the ocean community to further fight climate change.”