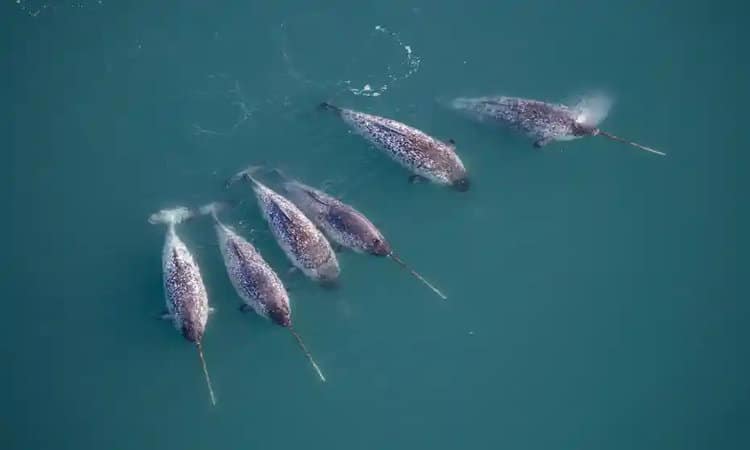 Since he was a child, Hammeken Danielsen has been hunting narwhals. He and his father would cruise through the fjords of Greenland in a tiny speedboat, equipped with rifles and harpoons and clothed in polar-bear fur trousers and sealskin boots to keep warm in the cold. Danielsen, aged 33, is a licensed hunter in Ittoqqortoormiit, […] 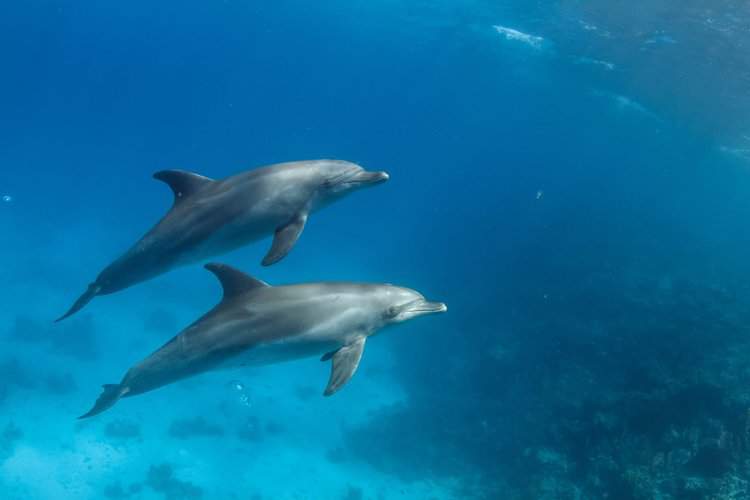 Dolphins can recognize each other by the taste of their urine, according to a new study. Researchers from the University of St Andrews published a study in the journal Science Advances that found dolphins’ unique sense of taste allows them to tell the difference between their other mammal friends from their urine and other excretions. […]

Despite being banned since the 1970s, DDT and PCBs are still affecting wildlife today, particularly the California condor, a critically endangered species. The condors feed on dead marine life along the California coast that often contain higher amounts of contaminants compared to marine life elsewhere. Scientists at San Diego State University (SDSU) and San Diego […]

The expansion of an iron ore mine in the Arctic that would have increased shipping and led to the “complete extirpation of narwhal” from the region has been blocked. After four years of consultations and deliberations, the Nunavut Impact Review Board rejected a request from Baffinland Iron Mines Corp asking to significantly increase mining on […]

An investigation is under way into why thousands of dead crabs and lobsters are washing up on the Tees estuary and neighbouring north-east beaches in recent weeks. Countless crustaceans have been found, with Marske and Saltburn said to be experiencing particularly high numbers, and the first sightings reported in early October in Seaton Carew, Redcar […]

On March 29, 2021, an NOAA study was released that revealed that the endangered dolphin in the Indus and Ganges Rivers was actually two separate species. This is a fascinating discovery, but it means that each of these dolphins is even more endangered than previously thought. ﻿ For years, scientists thought the rare dolphin in India, […]

When Viktor Nikiforov heard about the dead Caspian seals along Russia’s Dagestan coast near the city of Makhachkala, he and a group of researchers went to have a look. On the first day, they found 30 seal bodies strewn across the sand. The next day, they discovered even more. “In three days, we found 170 […]

Parc Asterix, a major amusement park in Northern France, announced they would close their dolphin and sea lion aquarium. This decision comes ahead of a legislative debate on animal welfare rules, according to Yahoo. The park will send the dolphins to other aquariums in Europe for care. We’ve been thinking about this for several years,” […]