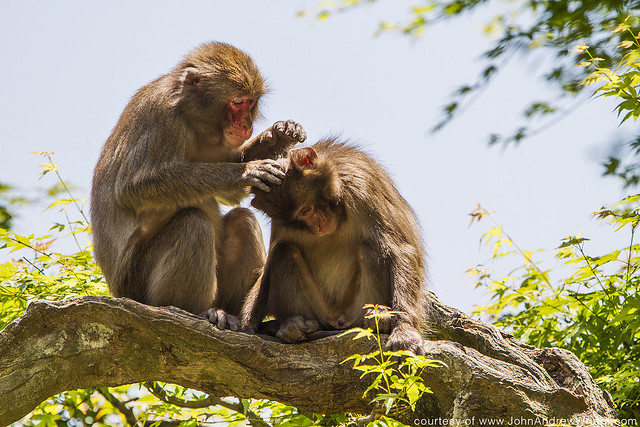 For many people, Japan conjures up images of high technology, fast-paced modern cities, ancient temples and shrines, unique cuisine and intriguing traditions; but Japan is also well worth visiting for its wildlife, particularly during the summer months when escaping from the hot sweltering cities to the cooler, refreshing countryside is rewarding in itself.

Not only can you view mammals and birds, but also a myriad of insects including colourful butterflies and intriguing beetles, not to mention frogs, salamanders, newts, lizards, geckos and snakes – a whole smorgasbord of summer wildlife!

The deep mountains of Honshu support remnant populations of much larger mammals too, such as Asiatic Black Bear and Japanese Serow (antelope) while in Hokkaido you may even see a Brown Bear (although these are rare and shy). Black Bears, having been perilously close to extinction at one point, have recovered to the extent that they sometimes stray into villages and towns near mountainous areas in search of food. 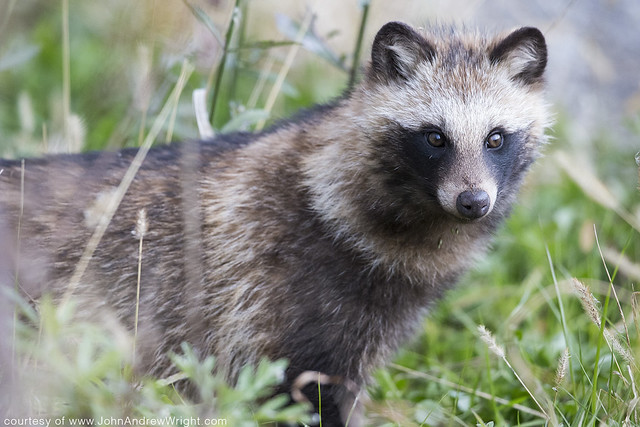 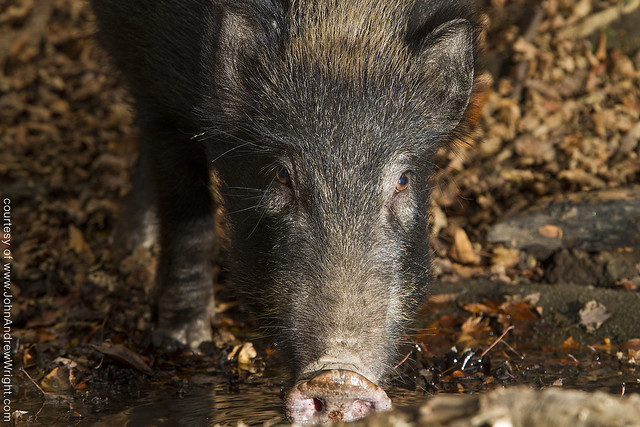 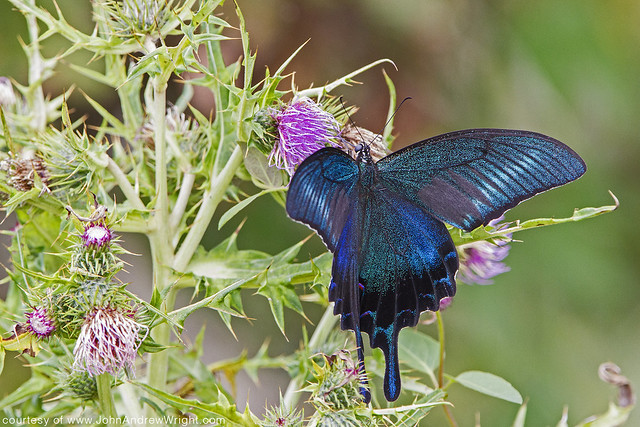 Indeed, any remote village on Honshu island, such as Yadorigi, might expect a chance encounter with an assortment of creatures such as bears, the native Japanese -Raccoon Dog, -Wild Boar, -Weasel, and -Badger, the “Shika” deer and even the Japanese Macaque. In the early summer, offspring of some species are becoming independent of their parents and establishing their own territories, which means that encountering wildlife becomes a higher probability than in other seasons.

Shika Deer, famously tame in tourist places like Nara Park and Miyajima island,are the most common large mammal and can be found throughout the country; their wild counterparts, however, tend to be very shy and wary, avoiding any kind of human interaction at all. 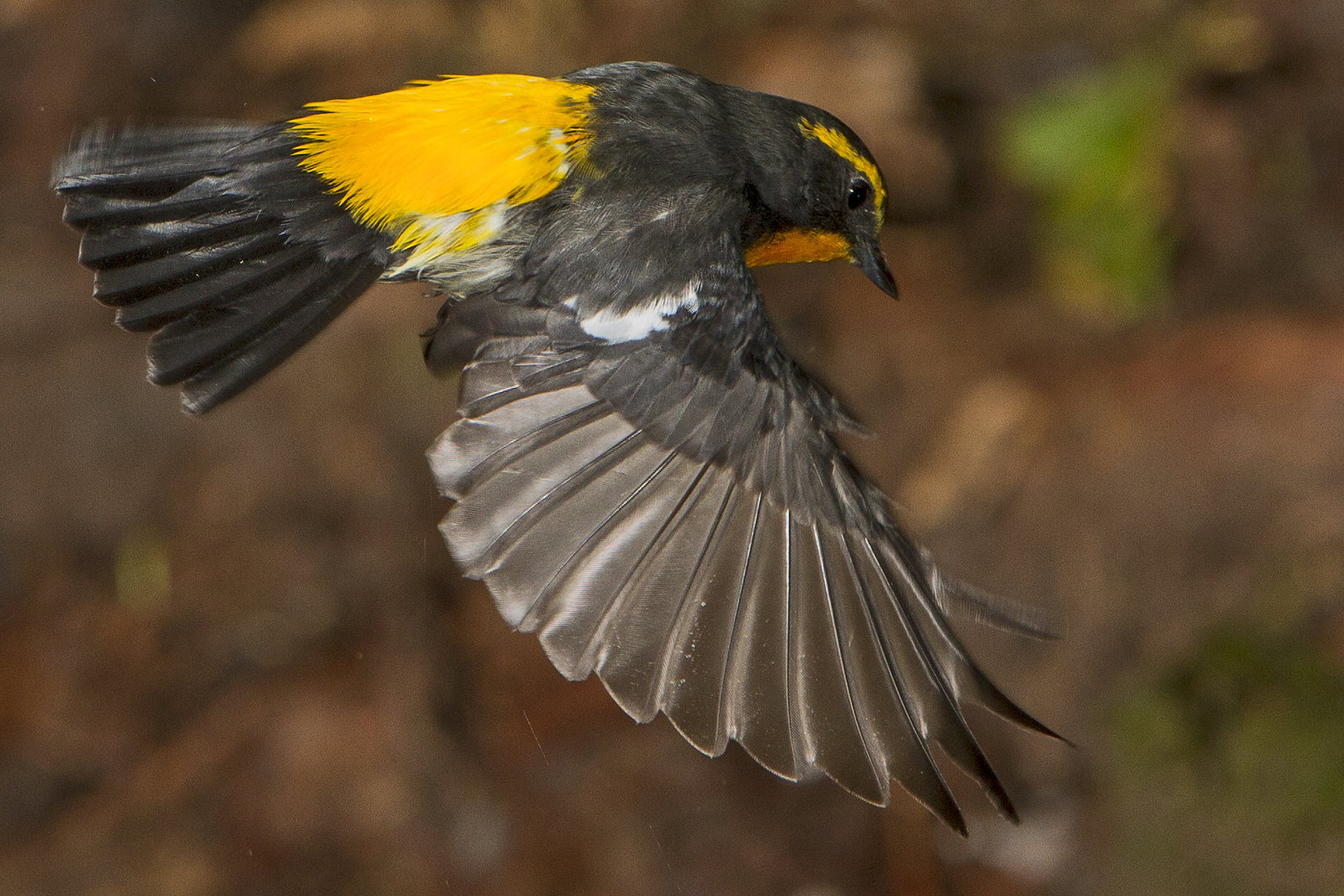 One thing Japan is famous for is its diverse birdlife. Summer is an interesting time to view birds in Japan, as you can not only observe the summer breeders but also all the resident species. Most people are interested in the colourful, more attractive, and relatively easy to see species such as the spectacular Narcissus Flycatcher, though of the resident species, the iconic Red-crowned Crane as well as Blakiston’s Fish Owl, Copper Pheasant, Green Pheasant, Japanese Woodpecker, Japanese Pygmy Woodpecker, Japanese Murrelet, Crested Kingfisher, Brown Dipper and Rock Ptarmigan are some of the targets for people visiting the main islands of Japan.

(Many of the smaller islands also have distinct subspecies or rare endemics; serious birders will make the effort to list as many species as they can, with many trying for the elusive Fairy Pitta and Mountain Hawk Eagle or heading to the southern islands in search of Lidth’s Jay, Amami Woodcock, Pryer’s Woodpecker and Okinawa Rail.).

Another aspect of summer birding in Japan is the opportunity to hear the magnificent morning chorus of birdsong that prevails in many locations, not to mention the chance to observe lovely small passerines such as reed warblers and buntings singing in the dawn light from the tops of wildflowers or seeding grasses. 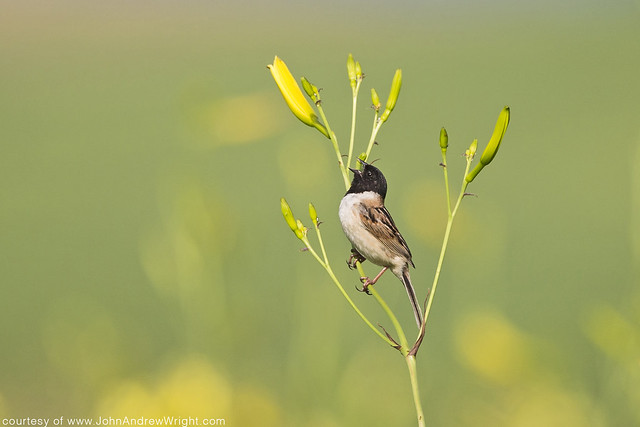 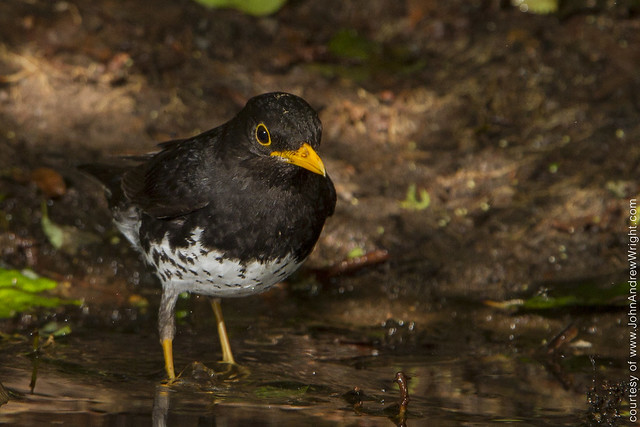 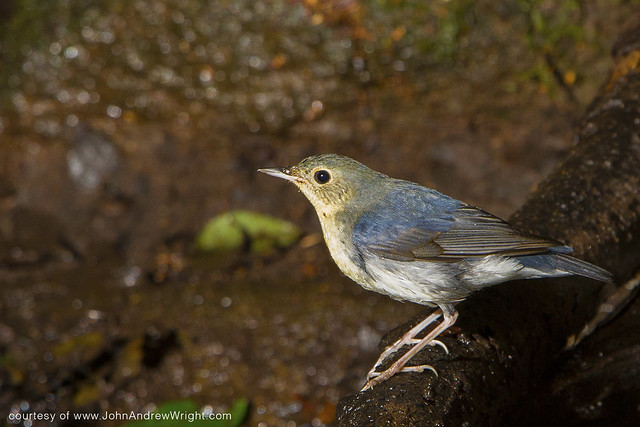 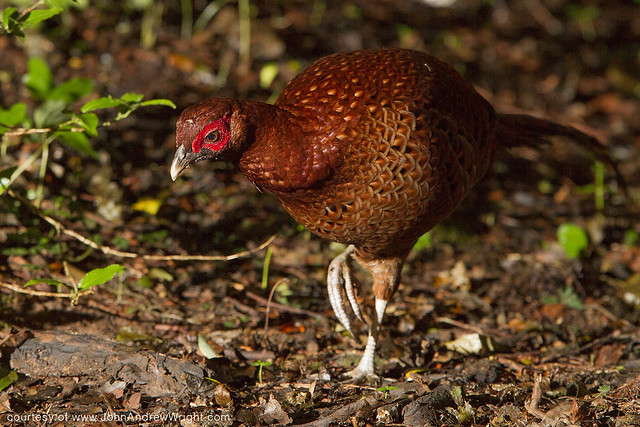 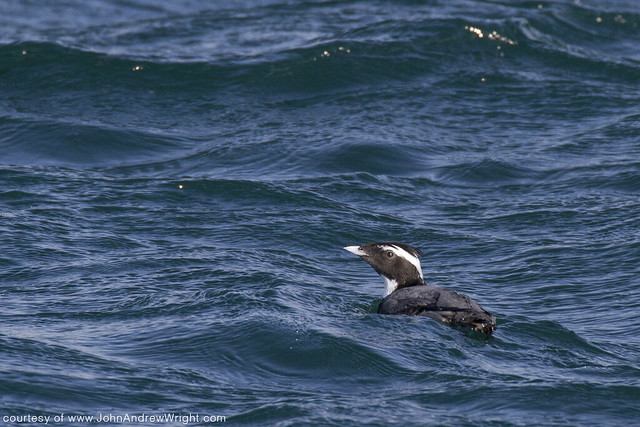 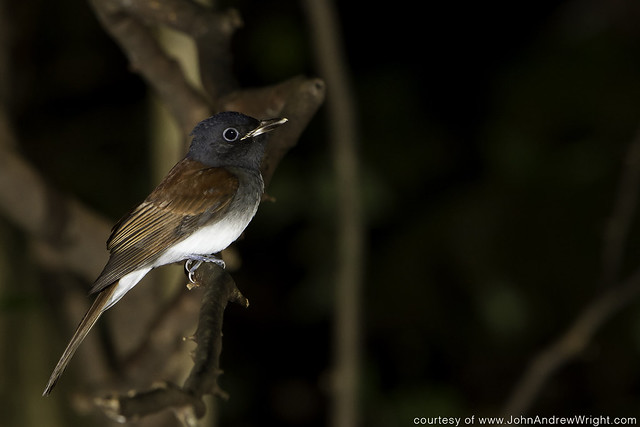 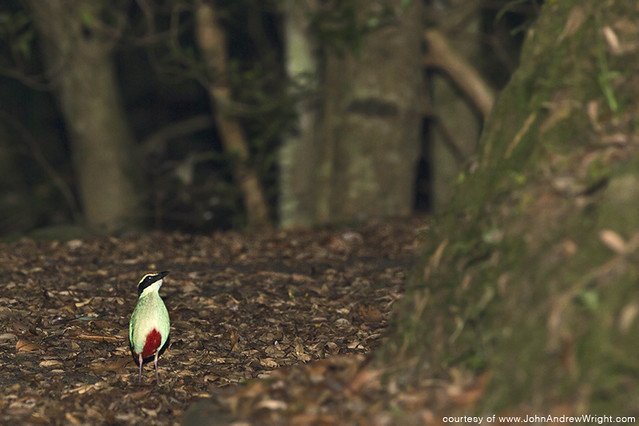 The annual bird migration flows through Japan from south to north each spring, following the “wave” of blooming cherry blossoms that start in March in the south and end in May in the north.

The Japanese archipelago stretches almost 2,500 km from top to bottom, meaning the beginning and end of summer can differ widely depending on location. “Summer” may start in April in Okinawa but not until late July in Hokkaido; “Summer” in Hokkaido is very short and yet lasts several months in Okinawa.

Most species of birds that migrate through Japan continue on to the Russian Far East, but many choose Japan as the northernmost point of their range. These “summer breeders” typically arrive in late spring or early summer, set up their territories and breed.

Several of these species are what is termed “breeding endemics” – they breed only in Japan, although they might spend most of their lives further south.

Therefore the forests and wetlands of Japan play a very important role in the survival and conservation of many species of birds that are internationally threatened.

Japan is a country that is very heavily populated and, though most people are concentrated in the major cities, almost every square meter of suitable land has been utilised by humans – for business, industry, agriculture, forestry etc.

Virgin forests are extremely rare in Japan, existing only in the most remote areas, or on parts of the grounds of ancient temples and shrines, where they are protected; the rest of the land has been disturbed for hundreds of years.

Despite this, numerous creatures call the forests, mountains, wetlands and even developed lands, home; renewing their populations each spring and summer. Many of these animals have adapted to the human presence by becoming crepuscular, while others are completely nocturnal (indeed, wild diurnal animals are quite rare in Japan). It seems that however noisy and intrusive their human neighbours become, Japan’s wildlife remains a resilient part of the country’s enduring identity.

All photo’s courtesy of John Andrew Wright, all rights reserved. John is an award winning wildlife photographer and tour guide based in Nagasaki Japan. For more information about John’s work, or to book a birding guide in Japan, please check out his blog at www.johnandrewwright.com