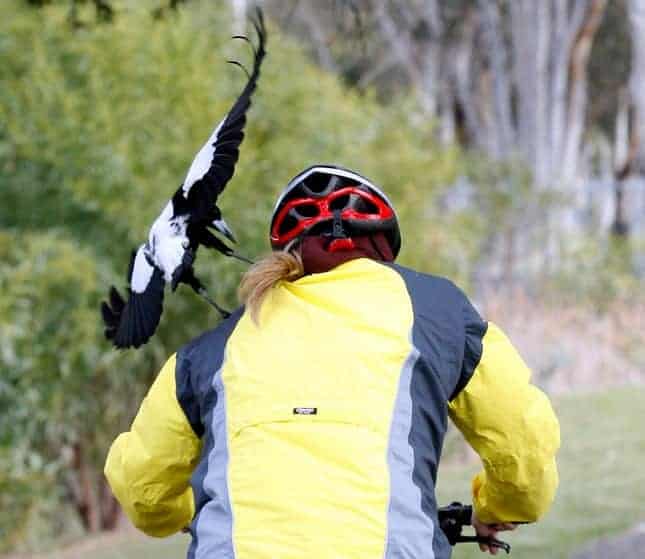 A penetrated eye that needed surgery is just one of an “extraordinary” spate of magpie-inflicted injuries in Melbourne, and one hospital has issued a warning about the swooping birds.

The number of eye injuries caused by the bird has risen significantly, according to the emergency director of the Royal Victorian Eye and Ear hospital, Dr Carmel Crock.

“Normally, we might see one or two a month,” she told ABC radio on Thursday. “But in July we saw 14 cases of bird eye injuries. August there were 12.

“In the last week, we saw five in the one day, including a penetrating eye injury that needed to go to theatre.”

The “extraordinary” number of incidents led several staff registrars to ask hospital executives to take action, she said. “We really just did want to warn the public.

“Although a lot of the injuries are quite minor … they can really go all the way through and cause a penetrating injury, with bleeding and bruising at the back of the eye.”

Australia’s swooping season starts in spring as predominantly male magpies dive down on cyclists, pedestrians and runners who go near nests.

There have been 3,253 recorded attacks and 518 injuries linked to magpies across the country in 2017, according to the Magpie Alert website.

Of the total, 702 attacks occurred in Victoria, which ranks third behind New South Wales and Queensland for number of attacks.

This article was first published by The Guardian on 19 Oct 2017.