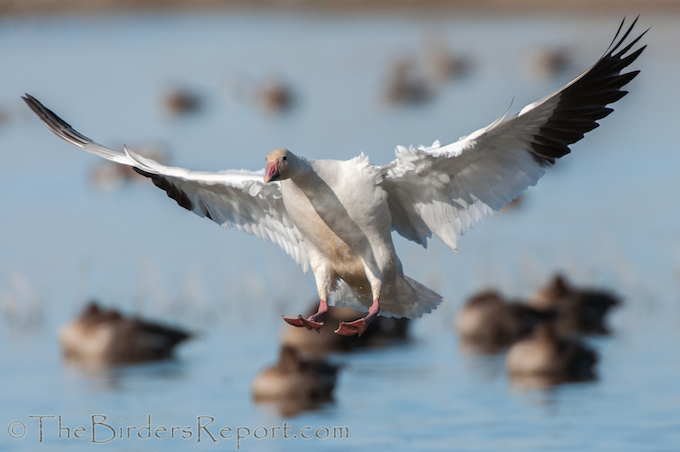 At the end of each year I like to go back and look at the bird photographs I have taken and choose the ones I like the best for a “favorite bird photo” post. I try to pick at least one photograph from each month however some months were photographically prolific, others not so much. […] 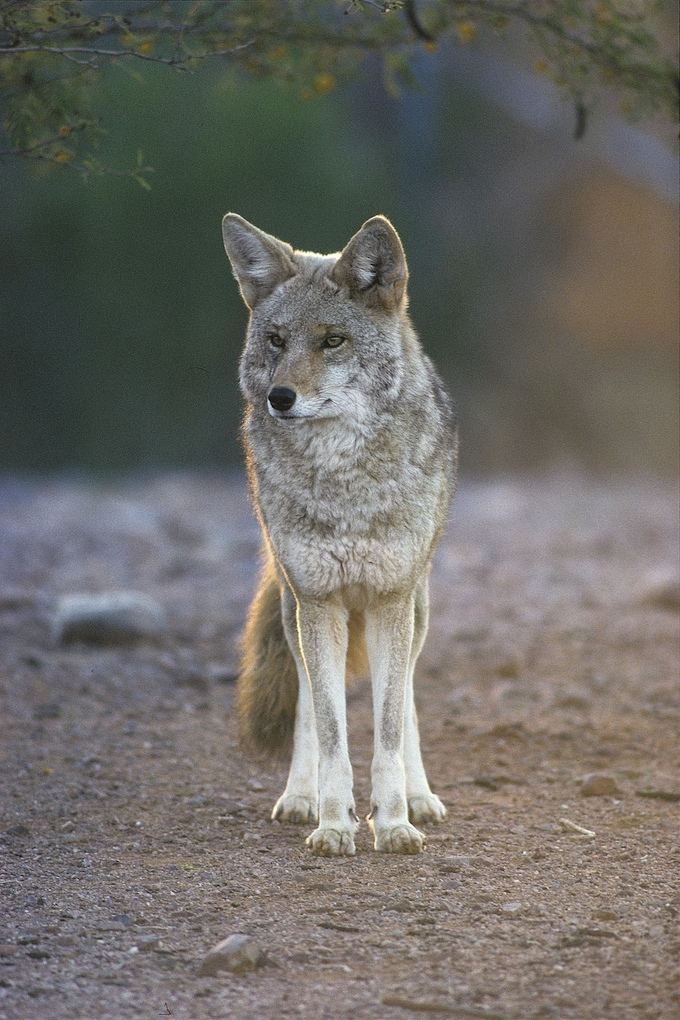 VAN NUYS, Calif.— In response to overwhelming public support for banning wildlife-killing contests, the California Fish and Game Commission voted Wednesday to adopt regulations prohibiting hunting “derbies” targeting species such as coyotes, raccoons and badgers. The ban came after thousands of Californians expressed opposition to the killing competitions. “We’re grateful that the commissioners responded to […]

The Swainson’s Hawk (Buteo swainsoni) is listed as threatened in California. Its numbers have declined significantly in parts of the western United States; and in the western Canadian prairie, reproduction of the Swainson’s Hawk has dropped since the mid-1980s, following a decline in its main prey species, Richardson’s ground squirrel. In 1995, satellite telemetry was […] 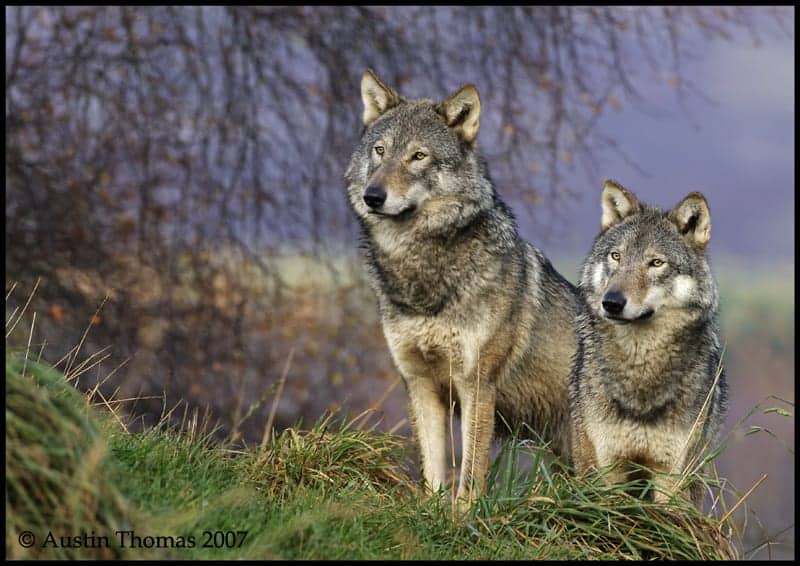 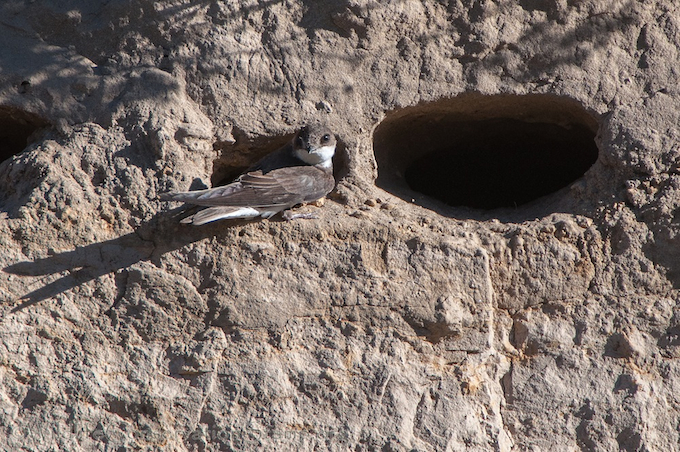 As part of the recently released 2014 State of the Birds Report the Bank Swallow is listed as one of the common birds in steep decline. The report identifies 33 species that do not meet the Watch List criteria but are declining rapidly in many areas. These birds have lost more than half their global […] 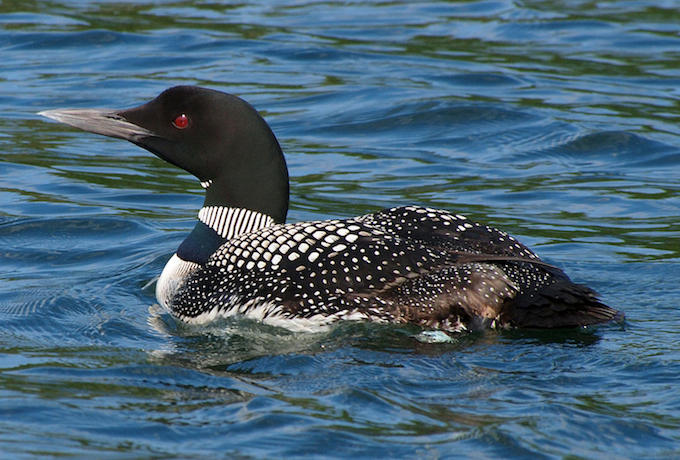 The National Audubon Society’s Birds and Climate Change Report should give us all deep cause for concern. The findings are heartbreaking: Nearly half of the bird species in the United States will be seriously threatened by 2080, and any of those could disappear forever. For the first time, Audubon scientists have analyzed decades of historical […] 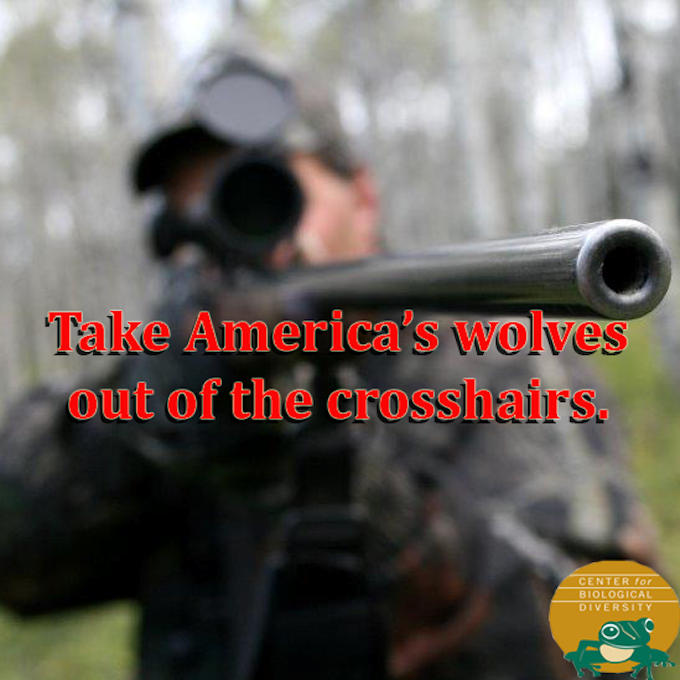