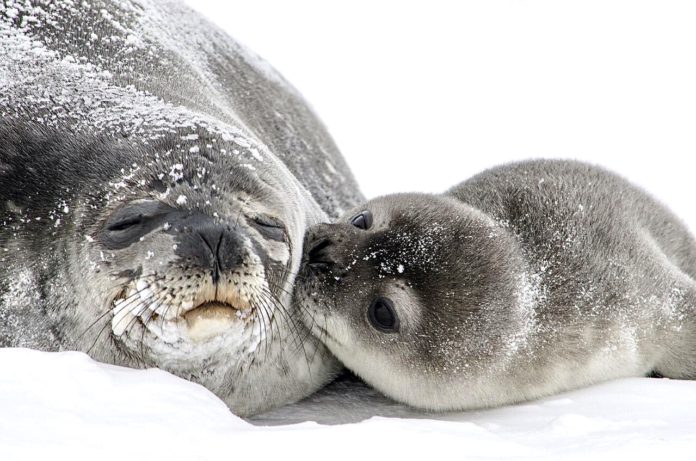 The Norwegian government is going ahead with their sickening seal hunt yet again this year. They have announced that the seal hunt can be conducted without an animal welfare inspector on board. The reason is said to be the risk of COVID-19. As noted in a statement by Respect For Animals,“among the crews to go hunting without inspection […] 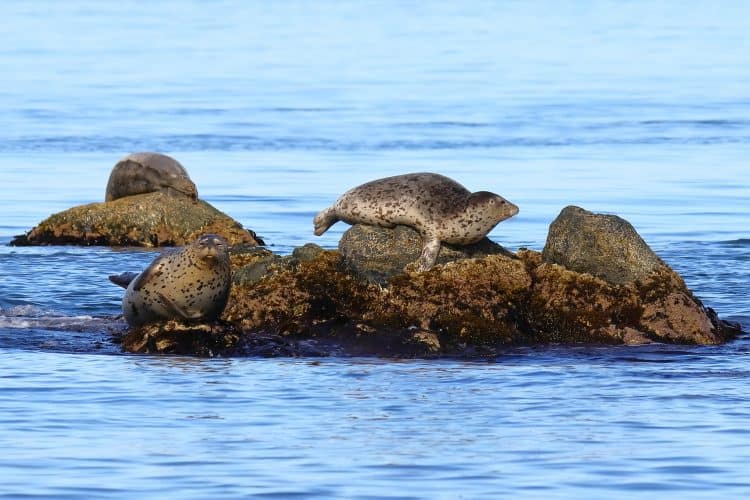 Seals are one of the marine animals that are often victims of plastic pollution. Just three months ago, the British Divers Marine Life Rescue saw one of the worse cases of entanglement they’d ever seen when a seal was killed by the 77 pounds of plastic and fishing gear that was tangled in. Like seals, […] 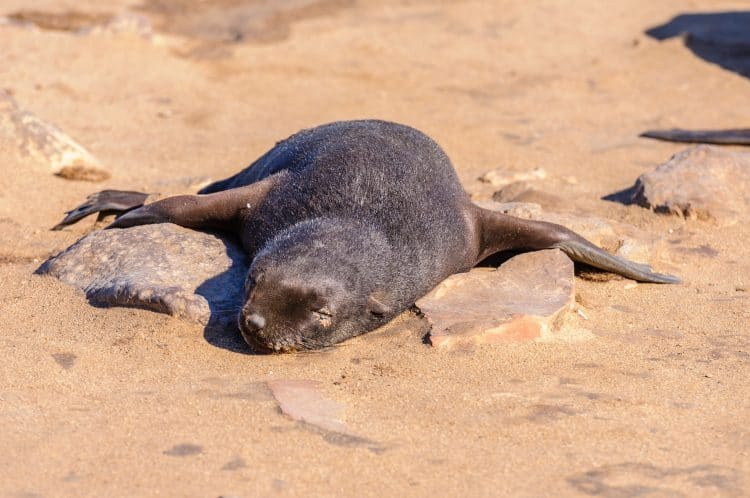 Marine animals in general are suffering due to the terrible ways we are devastating our oceans with plastic. Seals, are one of the many marine animals currently struggling with the invasion of plastic, ghost fishing gear, and litter along their habitats. They are sadly common victims of entanglement. You would think that no one would […]

Seals are supposed to be protected under UK law, but salmon farmers can get a special licence that makes it legal for them to shoot and kill these marine animals, who are just trying to feed themselves and their families in order to survive. The shooting continues throughout the animals’ breeding season, which takes place […] 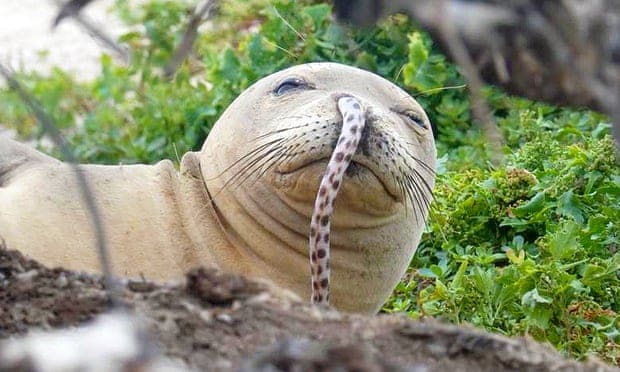 The Hawaiian monk seal has become endangered due to a range of threats, from fishing net entanglements to disease. Now the beleaguered species is facing an unexpected new challenge – eels getting stuck up their noses. A picture of a monk seal with an eel up its nose was shared this week by a Hawaii-based […] 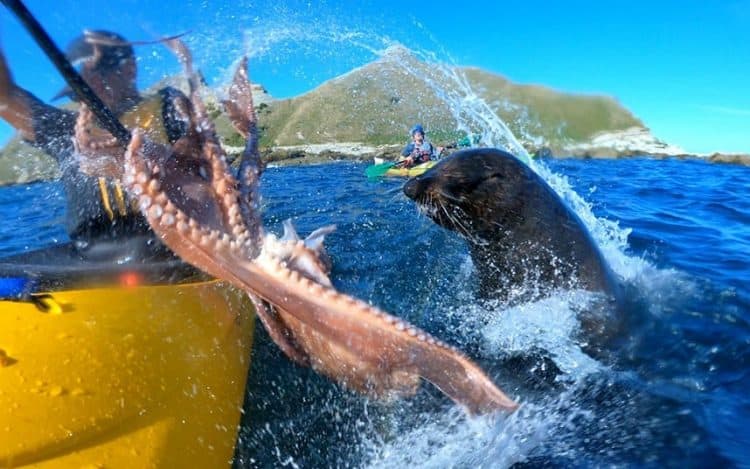 A kayaker paddling in the waters around New Zealand has been given an unusually close look at its marine life when a seal appeared to throw an octopus at him. Kyle Mulinder was enjoying a clear day on waters off the coast of Kaikōura in the South Island when he was slapped in the face […] 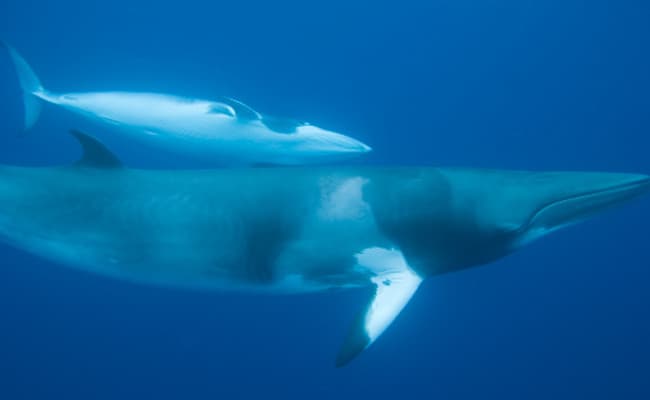 SeaWorld announced a year ago that it would end orca breeding at its parks in the U.S. One year later and nearly 8,000 miles away in China, another such program is just getting started. The Chimelong Group, one of the country’s biggest amusement park operators, revealed that it opened a breeding center for orcas on […]