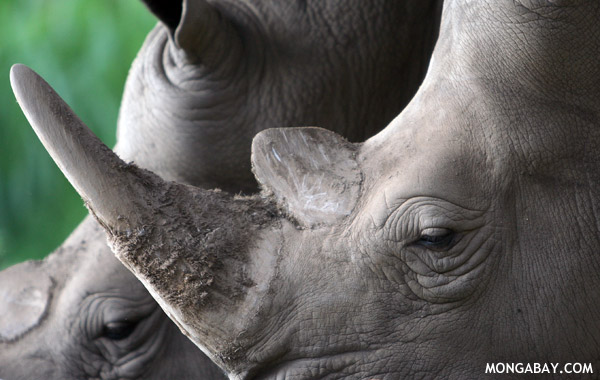 Poachers have likely killed off the last rhinos in Mozambique’s Limpopo National Park, according to a park official who spoke with Portugal News. Park director António Abacar said that no rhinos have been sighted in Limpopo National Park since January, “which means that the ones that lived in the park are probably dead”. Abacar blamed […] 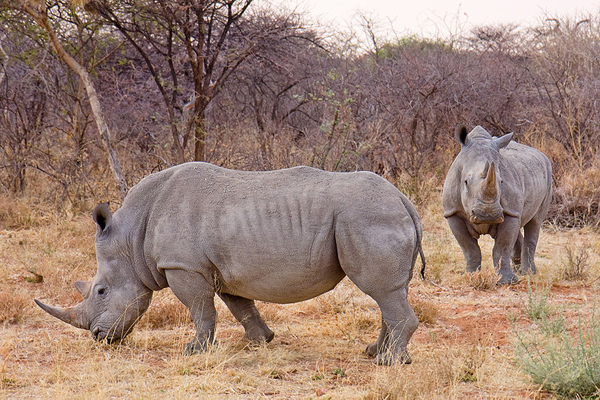 Rhino poachers have killed 232 rhinos during 2013 so far in South Africa, reports Annamiticus, which averages out to 2.1 a day. The country has become a flashpoint for rhino poaching as it holds more rhinos than any other country on Earth. Rhinos are being slaughter for their horns, which are believed to be a […] For a long time male lions were derided as the lazy ones in the pride, depending on females for the bulk of hunting and not pulling their weight. Much of this was based on field observations—female lions hunt cooperatively, often in open savannah, and therefore are easier to track at night. But new research in […]