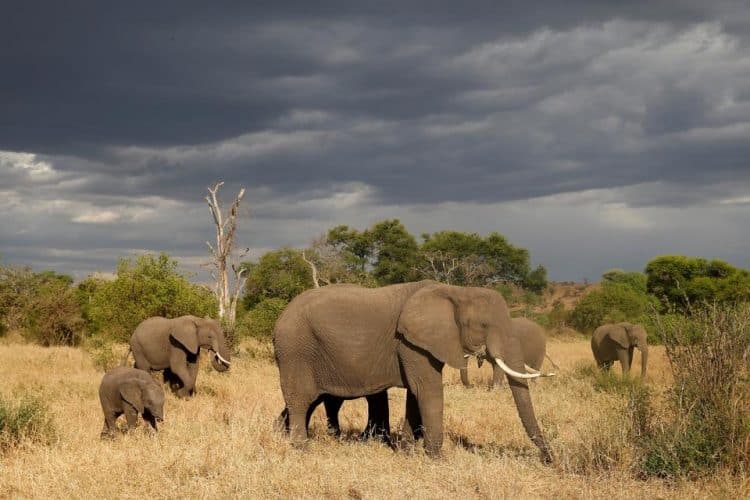 Covering 50,000 sq km (19,000 sq miles), the Selous reserve is one of the largest protected areas in Africa, and is famed for its elephants, lions, black rhinos, hippos and giraffes.

About 8% of the Selous, which is larger than Switzerland, is dedicated to photo-tourism while the rest is a hunting reserve.

“Tourists come here and kill our lions, but we don’t benefit a lot from these wildlife hunting activities,”Magufuli said.

“I want the Selous Game Reserve to be split into two. A bigger area of the wildlife sanctuary on the upper side should be turned into a national park where hunting activities are not permitted.”

Magufuli said some 47 hunting blocks licensed to tourist hunting companies would be allowed to continue to operate in the lower part of the game reserve.

He did not specify the size of either area but said the move would “preserve our wildlife species and boost the growth of the tourism sector”.

Tourism is the main source of hard currency in Tanzania, which is known for its beaches, wildlife safaris and Mount Kilimanjaro.

Magufuli made his announcement at the inauguration of construction work for the$3billion Rufiji hydroelectric project at Stiegler’s Gorge, inside the Selous reserve.

The World Wildlife Fund said the proposed dam would put the site and the livelihoods of over 200,000 people at risk, and that UNESCO had warned that any resulting damage would put the Selous’s status of World Heritage Site at risk.

Magufuli said the project would take up only 3 percent of the wildlife sanctuary.

“Tanzania is among global leaders in conservation activities, having allocated over 32 percent of our country’s total land to conservation,” he said. “Nobody can teach us about conservation.”

This article was first published by Reuters.com on 26 July 2019.