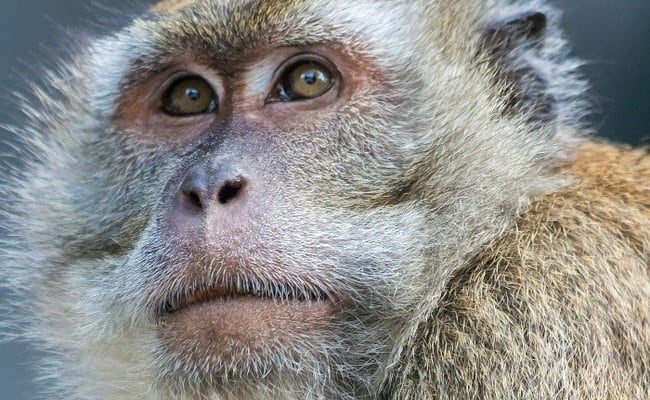 Care2 readers, we have a victory to celebrate. You helped convince Volkswagen executives to stop funding cruel animal testing of their vehicles’ exhaust levels.

After months of protests, petitions and angry demonstrations, Volkswagen announced in a letter to the People for the Ethical Treatment of Animals that it will no longer support any animal testing unless legally required to do so.

“Research projects and studies must always be balanced with consideration of ethical and moral questions,” Volkswagen CEO Herbert Diess wrote in a letter to the German branch of PETA, according to The New York Times.

“Volkswagen explicitly distances itself from all forms of animal abuse. In the future, we will rule out all testing on animals, as long as there are no pressing — such as legal — reasons that would make this necessary,” Diess added.

This is a video excerpt of a similar experiment from the first episode of the Netflix documentary series “Dirty Money”:

Volkswagen will update its employee code of conduct later this year, and the company will include this prohibition, according to PETA.

You’ll remember that at the beginning of 2018, these experiments caught the attention of the public. They occurred in 2014, when researchers enclosed 10 macaque monkeys in airtight chambers and forced them to breathe diesel exhaust fumes for four hours.

Volkswagen did not conduct these experiments itself. Rather,the company funded them, along with automakers Daimler and BMW.

The European Research Group on Environment and Health in the Transport Sector hired contractorsto perform the tests for the carmakers. EUGT commissioned the experiments to try to show that diesel fuel is not the environmental problem so many say it is. The testing took place at the Lovelace Respiratory Research Institute in Albuquerque, New Mexico.

The captive monkeys were forced to inhale fumes from a 1997 Ford diesel pickup and a new VW Beetle TDI. Later the researchers examined the monkeys’ internal organs for signs of inflammation.Ultimately,the research team’s findings learned,didn’t help their goal at all.

It turned out that the newer diesel car — even when illegally rigged for a better outcome –emitted more harmful exhaust than the 20-year old pickup did. It was a failure all the way around, and cheating did nothing to help.

Any “proof” that EUGT and the automakers hoped to glean from these cruel tests went right out the window. They made these monkeys suffer even knowing they were falsifying the outcome.

Why did these automakers and their research personnel think they even needed to subject monkeys to this abuse if they were going to falsely report the results anyway? Why not just make up tests that never happened and save a lot of suffering?

Former CEO Matthias Mueller said at the time, “The methods used by EUGT in the United States were wrong, they were unethical and repulsive. I am sorry that Volkswagen was involved in the matter as one of the sponsors of EUGT.”

Activists made sure Volkswagen was indeed truly sorry. That apology, though welcome, was not enough. We wanted a pledge that the company wouldn’t sponsor anything like this again. Finally, six months later, we have it.

“Volkswagen did the right thing in pledging not to conduct tests on animals, which are irrelevant to human health and not required by law,” PETA Senior Vice President Kathy Guillermo said in a news release. “PETA is calling on other carmakers that still test on animals to follow suit and embrace modern and humane animal-free research methods instead.”

We must convince companies that still test on animals to stop. Just because we’re able to do so doesn’t make it morally or ethically correct. We share the Earth with the other creatures who live here. We have no right to harm them for our own purposes.