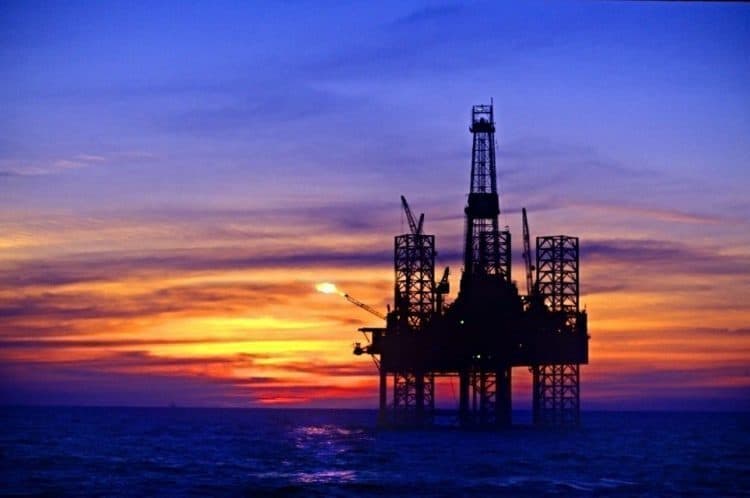 Climate change is an issue which is increasingly prominent in political discussions and conversations across the world. Advocates of green politics, angry at the lack of sufficient focus on this crisis, have taken action in the form of disruptive protests in recent years, and have worked hard to get it on the agenda.

This has led to a markedly greater focus, and a surge in support for Green parties across the world. Much of the discourse around this issue focuses, rightly, on energy.

The energy industry is a major contributor to climate change, with much power generated through the burning of fossil fuels which results in the production of large amounts of catastrophically damaging greenhouse gasses. These are released in the atmosphere, clogging it up, amplifying the sun’s light and trapping in heat.

With the accession of climate change sceptic governments in certain countries, the energy industry’s contribution is actually rising.

One of the biggest sources of global power, and greenhouse gasses, is oil. But as a resource, it is also of extreme economic, not just strategic, environmental and electrical, importance to many economies.

The trade of resources – particularly oil – has become a staple part of the global economy and of international trading relationships.

And like any trading relationship, this has huge geo-political and foreign policy consequences, which goes a long way to explain many nations’ reluctance to abandon it for the good of the environment.

Britain, whilst producing some of its own oil in the North Sea, gets most of its petroleum from foreign partners and is now as dependent today on oil imports as in the 1970s, before the peak of North Sea oil production in the 90s.

This can have massive impact on what countries the British Government are and aren’t willing to work with, denounce and criticise, or even, in the most extreme circumstances, go to war with. An informed electorate should therefore know, at least a snapshot of, where Britain’s oil is coming from.

Britain does continue to produce much of its own oil in the North Sea, however the majority of the UK’s petroleum resources are from other countries and the country is as dependent today on imports of oil in the 1970s, before the North Sea reached its peak of oil production in the 90s.

This matters as it bares a significant impact on what countries the British Government need to depend on, who they are and aren’t willing to work with, and the extent to which they will be open to greener policies.

Where does Britain buy its oil from?

Some of the big sources of Britain’s oil supply probably won’t come as a massive shock, being well known for their oil exports to countries across the world. For example, $2.05 billion worth of oil came from Russia in 2017 – 28% of the UK’s trade with the country in that year, making it the biggest Russian import to the UK. Likewise, oil dominates the relationship between the UK and Saudi Arabia, with 77% of the country’s exports to the UK being crude and refined petroleum.

Other big suppliers of petroleum resources may come as a greater surprise. For instance, Angola and Nigeria’s biggest export to the United Kingdom is crude petroleum, while the main export from Turkmenistan is refined petroleum. Overall, these 3 countries send to the UK $1.7 billion of oil exports – a significant amount and not much less than oil imports from Russia.