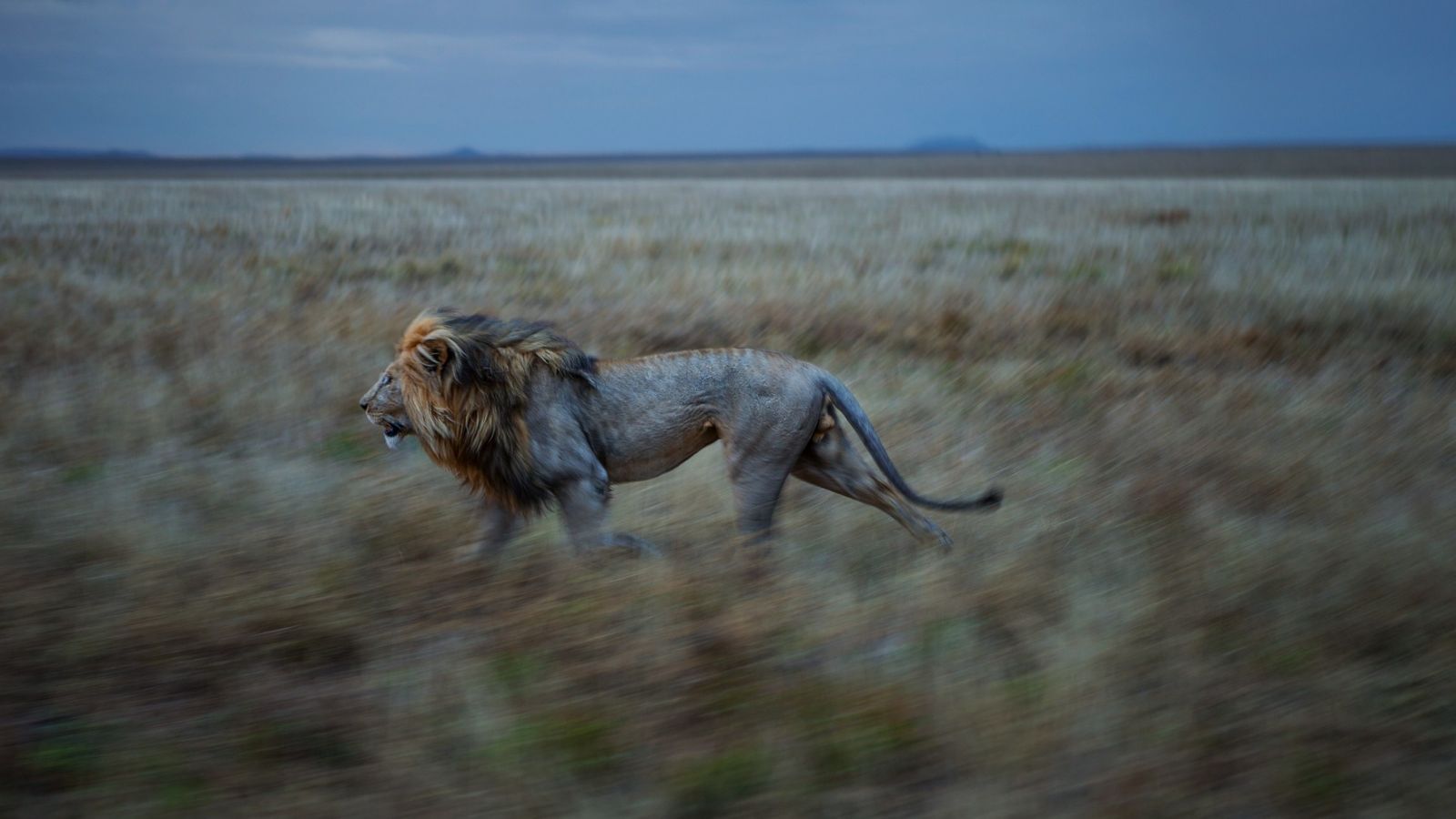 In the last half-billion years, life on Earth has been nearly wiped out five times—by such things as climate change, an intense ice age, volcanoes, and that space rock that smashed into the Gulf of Mexico 65 million years ago, obliterating the dinosaurs and a bunch of other species. These events are known as the Big Five mass extinctions, and all signs suggest we are now on the precipice of a sixth.

Except this time, we have no one but ourselves to blame. According to a study published last week in Science Advances, the current extinction rate could be more than 100 times higher than normal—and that’s only taking into account the kinds of animals we know the most about.

Earth’s oceans and forests host an untold number of species, many of which will probably disappear before we even get to know them.

Journalist Elizabeth Kolbert’s book The Sixth Extinction won this year’s Pulitzer Prize for general non-fiction. We talked with her about what these new results might reveal for the future of life on this planet. Is there any chance we can put the brakes on this massive loss of life? Are humans destined to become casualties of our own environmental recklessness?

The new study that’s generated so much conversation estimates that as many as three-quarters of animal species could be extinct within several human lifetimes, which sounds incredibly alarming.

Yes. That study is looking at very well-studied groups of animals. They restricted themselves to vertebrates—like mammals and birds and reptiles and amphibians—and said, OK, let’s look at what is actually happening. And they document pretty compellingly that extinction rates were already extremely elevated in [the year] 1500, and are just getting worse and worse.

They’re very high figures, and people are kind of getting inured to it. Kids who are born 10, 20 years ago—they’ve grown up their whole lives with these numbers. They don’t really think, OK, well that really is fantastically unusual.

People have been debating whether we really are in the throes of a sixth mass extinction. What is your opinion?

To be honest, that’s one of those debates where I think we’re focusing on the wrong thing. By the time we have definitive answers to that question, it’s possible three-quarters of all species on Earth could be gone. We really don’t want to get to the point where we definitively can answer that question.

What is clear, and what is beyond dispute, is that we are living in a time of very, very elevated extinction rates, on the order that you would see in a mass extinction, though a mass extinction might take many thousands of years to play out.

Are there habitats or species—or groups of animals that you think are especially vulnerable to the changes that are going on?

Island populations are very vulnerable to extinctions for a couple of reasons. They tend to have been isolated. One of the things we’re doing is removing the barriers that used to keep island species isolated. New Zealand had no terrestrial mammals. Species that had evolved in the absence of such predators were incredibly vulnerable. A staggering number of bird species have already been lost on New Zealand, and a lot of those that remain are in deep trouble.

So, places that have been isolated for a long time. Those are very vulnerable. Species that have a very restricted range, that exist only in one spot in the world, those tend to be extremely vulnerable. They have nowhere to go and if their habitat is destroyed, say, then they’re gone.

The human component of this story—the fact that we appear to be responsible for the sixth extinction—what is some of the best evidence for our involvement?

I don’t think there’s any dispute that we are responsible for the elevated extinction rates we see now. There are very few, if any, extinctions that we know about in the last 100 years that would have taken place without human activity. I have never heard anyone argue, “oh extinction rates, that’s just a natural thing that would have happened with or without humans.” It’s just pretty much impossible to argue that.

If we’re pulling the trigger, what did we load the gun with?

There’s no shortage of bullets. We have a pretty big arsenal right now.

Is it still possible for us to slow down the loss of life?

All of the ways that we’re changing the planet that we just discussed—in each case, I could point to a library’s worth of reports suggesting how we could do things better. Just take dead zones in the ocean as one tiny little example. We could change fertilizer regimens in all sorts of ways. We dump nitrogen on fields in the Midwest and the fertilizer runs down the Mississippi and into the Gulf of Mexico, and that causes these dead zones.

The sort of fundamental question is, can 7.3 —going toward 8, going to 9 billion people —live on this planet with all of the species that are now still around? Or are we on a collision course, in part because we consume a lot of resources that other creatures also would like to consume? That’s a question I can’t answer.

The other five mass extinctions – how long did it take the planet to recover from those?

To get to the previous level of biodiversity, it seems to take several million years.

So it’s possible that from now on, humans might never actually live in a world that is not in some state of recovery from a major extinction event, if not in the midst of one.

Yes. If you give vertebrate species (and we are another vertebrate species) an average lifetime of a million years, and you say humans are 200,000 years into their million years, and you precipitate a mass extinction—even laying aside the question of whether humans will be the victim of their own mass extinction—you can’t expect that same species to be around by the time the planet has recovered.

That is an interesting question you just mentioned—will humans be the victim of their own mass extinction?

I don’t want to claim that we can’t survive the loss of many, many species. We’ve already proved that we actually can. We’re very adaptable. But I think the bottom line is, you wouldn’t want to find out.

There are two questions that arise: One is, OK, just because we’ve survived the loss of X number of species, can we keep going down the same trajectory, or do we eventually imperil the systems that keep people alive? That’s a very big and incredibly serious question.

This article was first published by National Geographic on 23 Jun 2015. Lead Image: Lions are listed as vulnerable on a global level and critically endangered in parts of their range. Habitat loss, prey decline, and direct conflicts with humans all play a part. Photograph by Michael Nichols, National Geographic Creative.