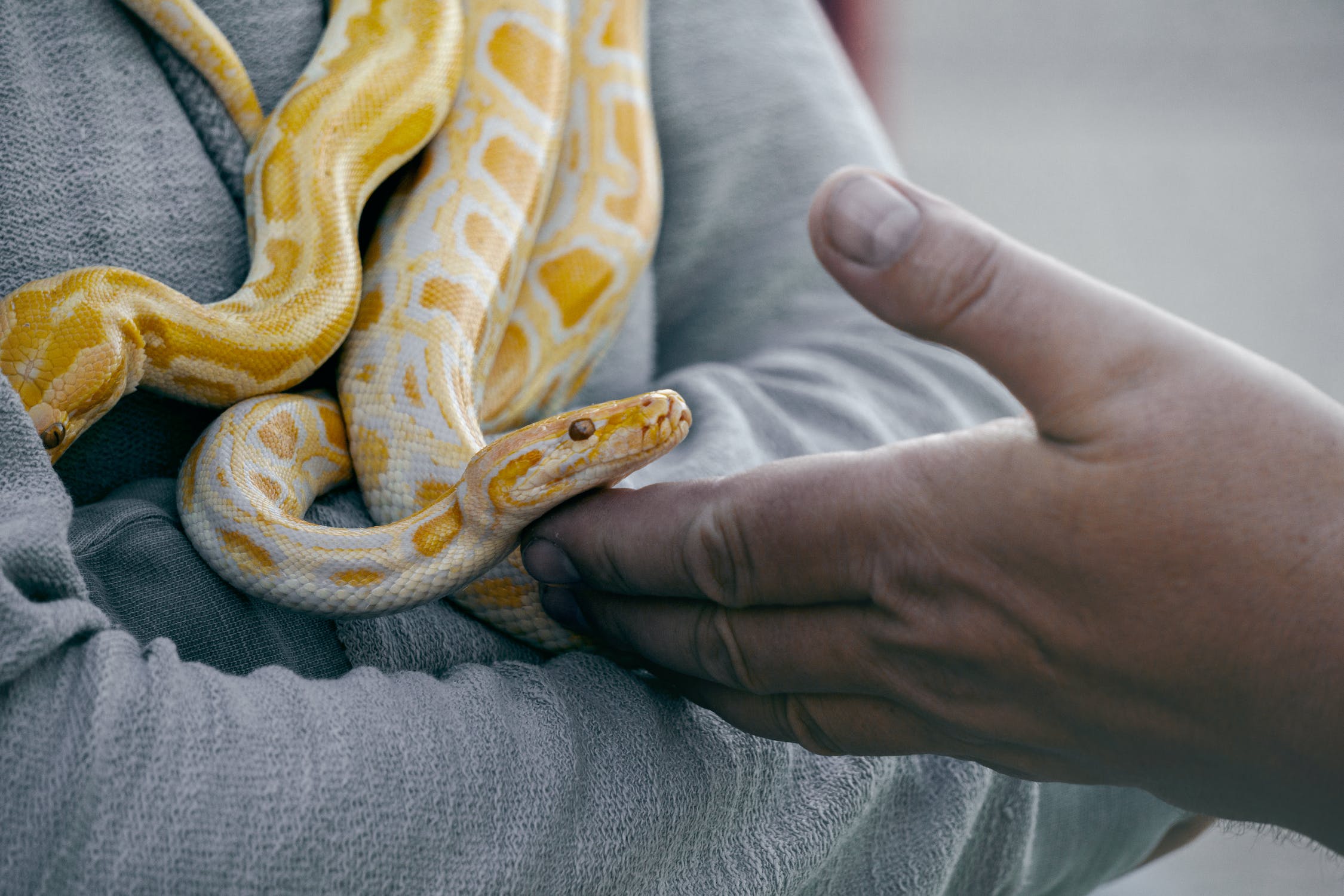 Snakes may not be the most popular pets, but if you get yourself familiar with them and learn how to take care of them, you just might be the happiest owner in the world. There’s no denying that these creatures are fascinating.

If you handle them properly, you should know that in that case most of them can surely be tamed and kept as pets. Now, although they may be appealing to a lot of people, it’s worth mentioning that they are not for everyone.

Why is that? Well, that’s because they have atypical requirements and should be cared for by people who are ready to meet their every need. If you feel like you can do it, then scroll below to learn more about these amazing animals.

When it comes to snakes, this one is definitely one of the best choices if you’re looking for a great pet. Namely, this species is generally very obedient, easy to take care of and it doesn’t get very large. It is surely a great option for anybody who is eager to have a snake as a pet and is relatively new to this. Furthermore, even the most experienced snake owners are huge fans of corn snakes due to their spectacular array of patterns and colors.

Before we proceed, we would love to once again remind you to get yourself familiar with these creatures before you decide to purchase them. There are a lot of great pages where you can get all the answers you need, and here you will get the opportunity to learn some very important things about them. Now, when it comes to this species, you should obtain a 20-gallon relatively long glass tank. It’s of huge importance to utilize a secure-fitting coverlid that you can clamp from the top. Snakes generally love to feel safe and secure, so make sure you provide them with a proper hide box that is big enough for your pet to curl up in.

Maintaining the home of your pet snake is one of the most crucial aspects. When it comes to this species, they do not require tropical temperatures. You should keep a temperature of eighty to eighty-five degrees. A basking site is supposed to be eighty-five to eighty-eight.

During the night, the temperature should not be lower than seventy-five degrees. When it comes to food, these snakes are carnivores. Therefore, it would be recommendable to provide them with a dead, frozen mouse that was duly thawed.

Snakes that haven’t reached their full size yet should eat twice each week, while adults should be fed once a week or in ten days with an appropriately sized animal. As far as water is concerned, you must have a water dish and make sure it’s always extremely clean.

Many perceive these snakes as the kings due to their ability to eat and kill other snakes. They are extremely popular among beginners, even though they can sometimes be quite agile if you do not handle them properly.

Furthermore, this species is not going to be too large, approximately three to four feet in length. Just like with corn snakes, this one you can also place in a 20-gallon enclosure that comes with a screened top.

You do not need to have any special lighting for kingsnakes. When it comes to water and food, you should acquire a water bowl that is big enough for your pet to soak in, and at the same time be heavy enough so that this creature doesn’t keel it over.

As far as the food is concerned, you should feed it with relatively large pinky mice and as your pet grows, you should increase the size of its portions. Adult ones should consume frozen-thawed rat pups or frozen-thawed mice.

There are two species of this snake that are at your disposal. The rough green snake and the smooth green snake. Both types can be great pets. They remain small and can have a healthy life if they are provided with an insect-based diet.

Even though this species is rarely aggressive towards people, it can become too stressed if you handle it too much. Furthermore, green snakes only consume insects because they are insectivores.

In the wild, they tend to eat a variety of different insects, such as spiders, crickets, moths, grasshoppers, fly larvae, caterpillars, etc. In captivity, it would be recommendable to feed them mostly with crickets.

As you can see, there are some species that make great pets, but as we already mentioned, do not do anything too hasty. Just carefully go through this article, read every single line and then determine whether you’re supposed to be a snake owner or not.