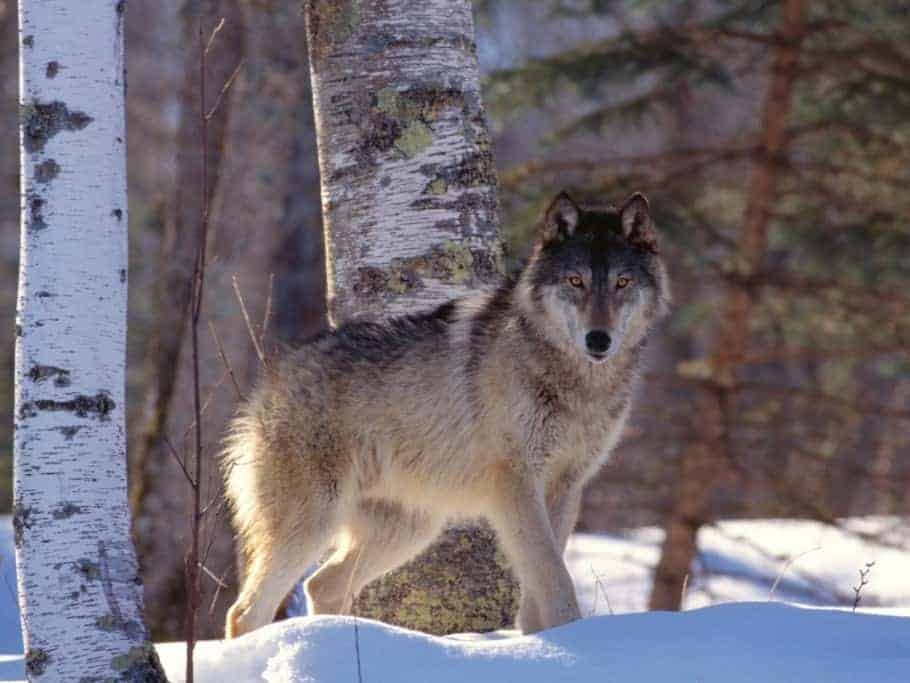 The poor hunters of Idaho couldn’t find enough deer to kill, so to make life easier for them the Idaho Fish and Game Department (At least, unlike many states, they don’t pretend to be a wildlife department) has killed more than 300 wolves to allow humans to buy licenses to kill the deer instead. Last year humans shot more than 16,000 elk alone, but that wasn’t enough, and, apparently it is because wolves kill so many elk that they don’t leave enough for humans to kill. So the obvious answer, according to Idaho, is to kill the wolves, so then the hunters can kill even more elk. Read full article on WildlifeExtra.com