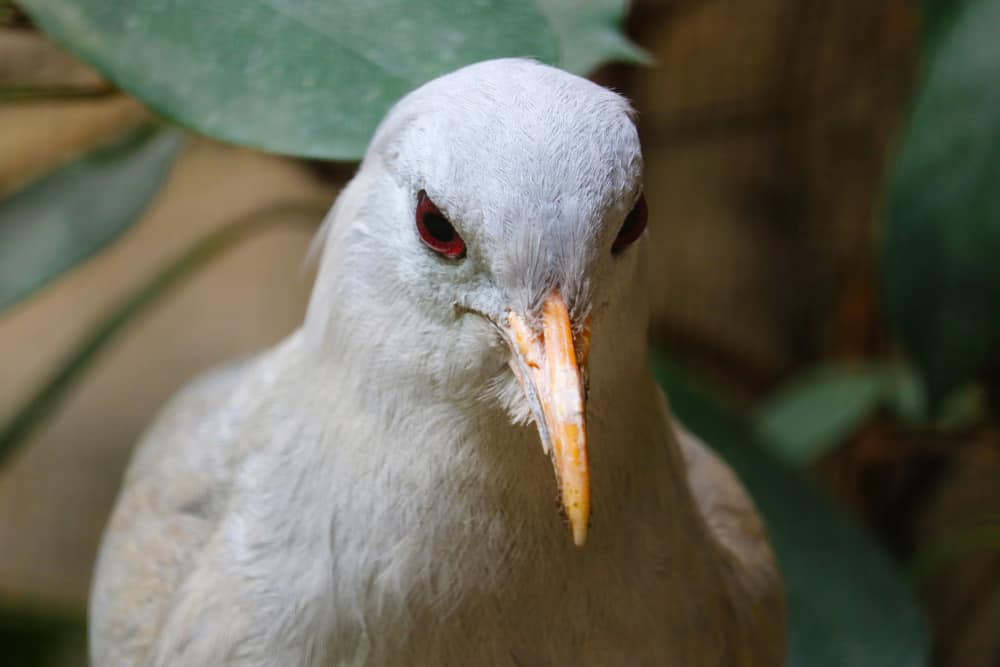 Some of the most magnificent finds in nature are seldom seen, and birds are no exception. There may be more than 10,000 species of our fine feathered friends, but sadly, the number is dwindling. In fact, nearly 1500 bird species are facing extinction.

For nature lovers, spotting a rare bird is a joyous experience, and thanks to modern technology, bird enthusiasts can share their findings with fellow birders.

Some of the most unique and beautiful bird species are on the endangered species list. Below, we highlight five of the rarest.

Located in New Caledonia in the French Republic, the kagu species rarely flies, preferring to spend time on or near the ground. With their beautiful, pale grey feathers and long, orange beaks, kagu measure about 22 inches in length and are vulnerable to nearby predators.

There are currently only 250 to 1,000 kagu left in existence. Thankfully, there are dedicated conservation efforts in place to prevent their extinction. 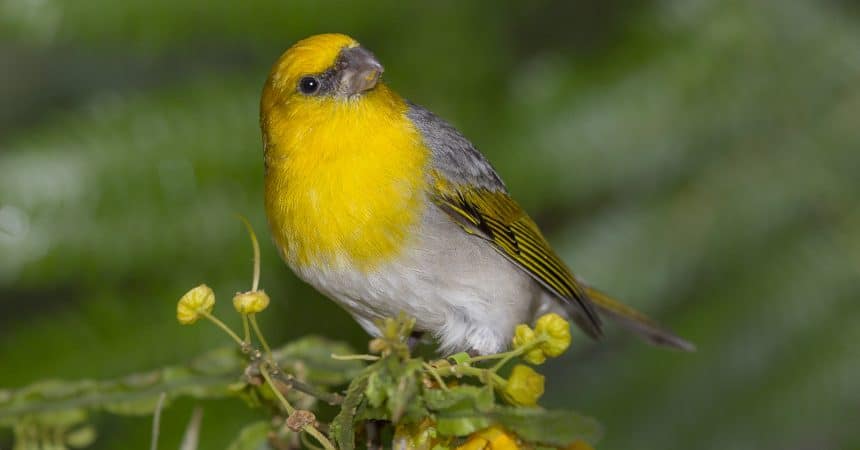 Hawaii is home to the endangered palila species. With a golden-yellow head and breast, and feathers of grey and green, these delightful birds can be found in the highest slopes of the Manua Kea volcano. They feast on seeds from local māmane trees.

It is believed that there are approximately 5,000 palila living, the majority of which are in the Manua Kea area. Although this number is cause for concern, documentation shows that there were far fewer palila to be found in the late 1970s. 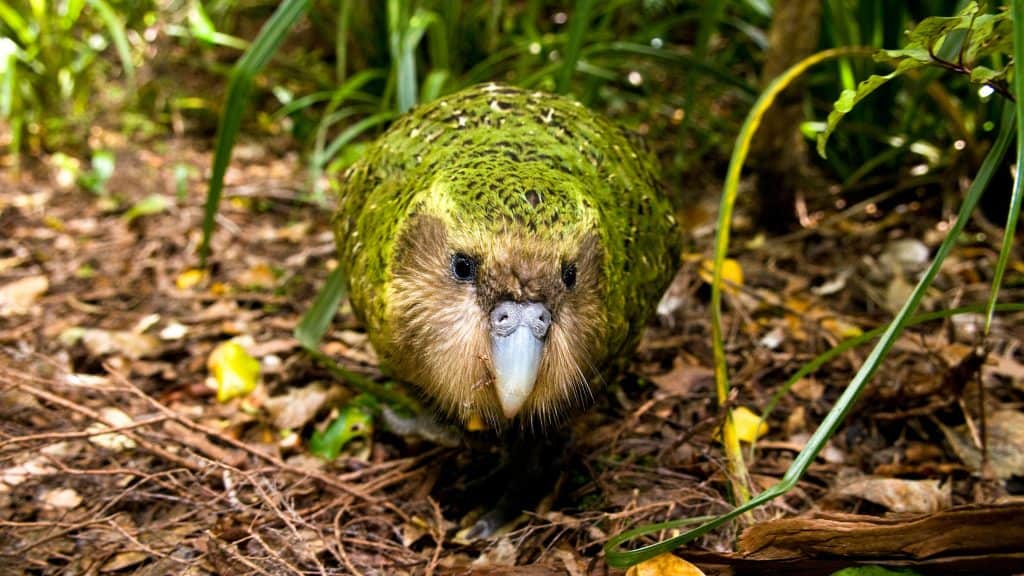 Otherwise known as night parrots, the kakapo species resides in New Zealand. As flightless birds, kakapos are ground dwelling and have yellow and green plumage. These parrots have various calls and are nocturnal.

As of June 2017, there were only 154 known kakapo left in existence. They are fiercely protected, and most of them have individual names. For the birds’ safety, they are kept on a trio of predator-free islands. 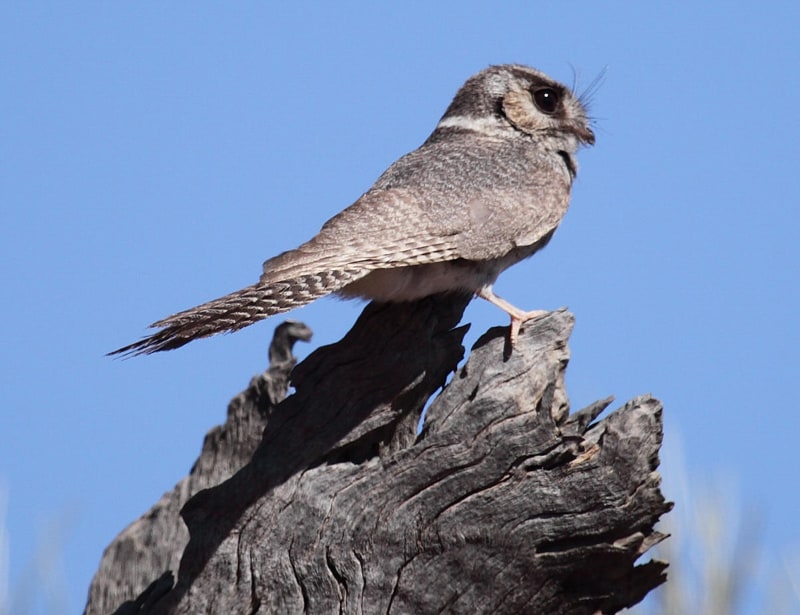 Spotting a New Caledonian owlet-nightjar is a bird lover’s dream. Calling these birds rare would be an understatement, as only three of them have been spotted since the year 1880. These large birds are black, grey and brown, and their call is unknown.

The most recent New Caledonian owlet-nightjar spotting was recorded in 1998. It is believed that this species still exists today in extremely limited numbers. 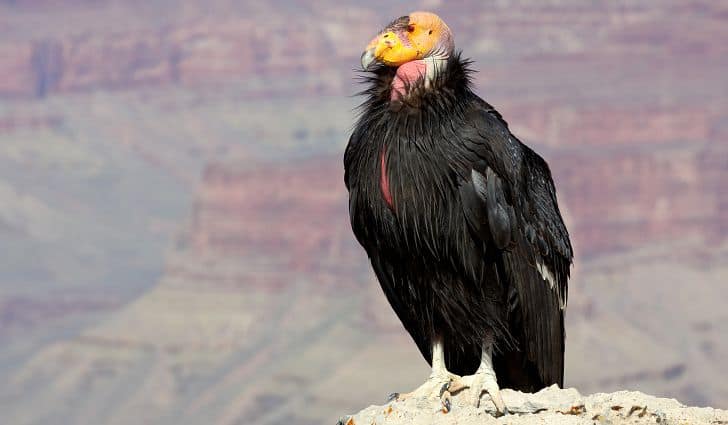 As vultures, California condors are one of the largest North American land birds. Today, these black feathered birds reside in northern Arizona, southern Utah, and in the coastal mountains of California. These impressive creatures can live up to 60 years.

Although there were only 22 reported California condors in existence in 1987 due to poisoning, poaching, and habitat destruction, the birds were captured and bred, leading to a boost in their population. As of late 2016, there are almost 450 California condors known to exist.

As you can see, many of these endangered birds are dangerously close to extinction and a mere pipe dream for most birders. However, if you wish to learn more about spotting birds check out my ultimate beginner’s guide to bird watching.

Hey, I'm Jonny! I’ve been an avid bird watcher for well over twenty years, and it’s taken me to some truly wonderful places. As a hobby, I can’t recommend it highly enough, so get out there and enjoy nature at its finest.

Hey, I'm Jonny! I’ve been an avid bird watcher for well over twenty years, and it’s taken me to some truly wonderful places. As a hobby, I can’t recommend it highly enough, so get out there and enjoy nature at its finest.