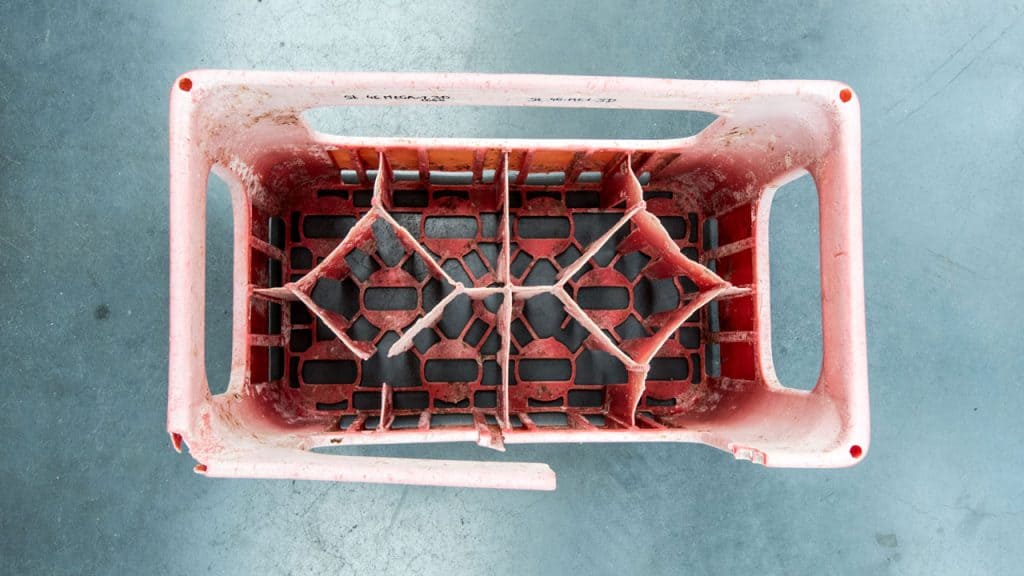 The vast oceans that cover 70% of the earth’s surface are a natural wonder that is essential to supporting life on our planet. Despite this, however, our oceans are not treated with the respect they deserve, with pollution a huge problem that is increasing exponentially across the world.

Around 1.4 billion pounds of rubbish is dumped in the ocean each year, which combined with other sources of pollution, such as industrial waste, sewage, and oil spills, leads to the deaths of over a million seabirds and 100,000 sea mammals every year.

How are animals affected by ocean pollution?

Due to the immense size of the oceans, it was often assumed that dumping trash into such a vast body of water was, well, a drop in the ocean. Unfortunately, this is far from true, and the pollution caused from human interference has various consequences.

As already noted, ocean pollution is extremely harmful to marine life. Oil, which often finds its way into the ocean from drainage as well as spills, suffocates marine life, changing the ecosystem of the affected area.

Plastic pollution, which is the most common polluting material in the ocean, is perhaps the biggest threat to our oceans. There is over 5 trillion pieces of plastic debris in the ocean, which does not degrade. Plastic also has the potential to absorb toxic chemicals, poisoning the animals who mistake it for food.

While plastic is a huge pollutant, it is just one of the many tons of trash that end up in the ocean every year. This problem is so severe, that there are many garbage islands floating in the ocean, including one that is twice the size of Texas floating off the coast of California.

The Great Pacific Garbage Patch contains plastic that has accumulated over several decades, following the currents over long distances to accumulate in these garbage islands. As this plastic does not break down, the island will only continue to increase over time.

How can we help?

Ocean pollution is something that we all contribute towards, and something that we can all help to reduce. As plastic is the biggest marine pollutant, it is essential to avoid one-use plastic (and plastic generally), and ensure that you are recycling properly.

By recycling plastics, along with other types of garbage, you are ensuring it doesn’t end up in the ocean, causing the various problems highlighted above.

Recycling is essential, and it is crucial to pass this knowledge on to the next generation, in order to ensure the protection of our oceans. Educating your children doesn’t have to be preachy, as long as kids understand why recycling is important.

The oceans are a precious source of life to millions of animals, and it is our responsibility to help it prosper.