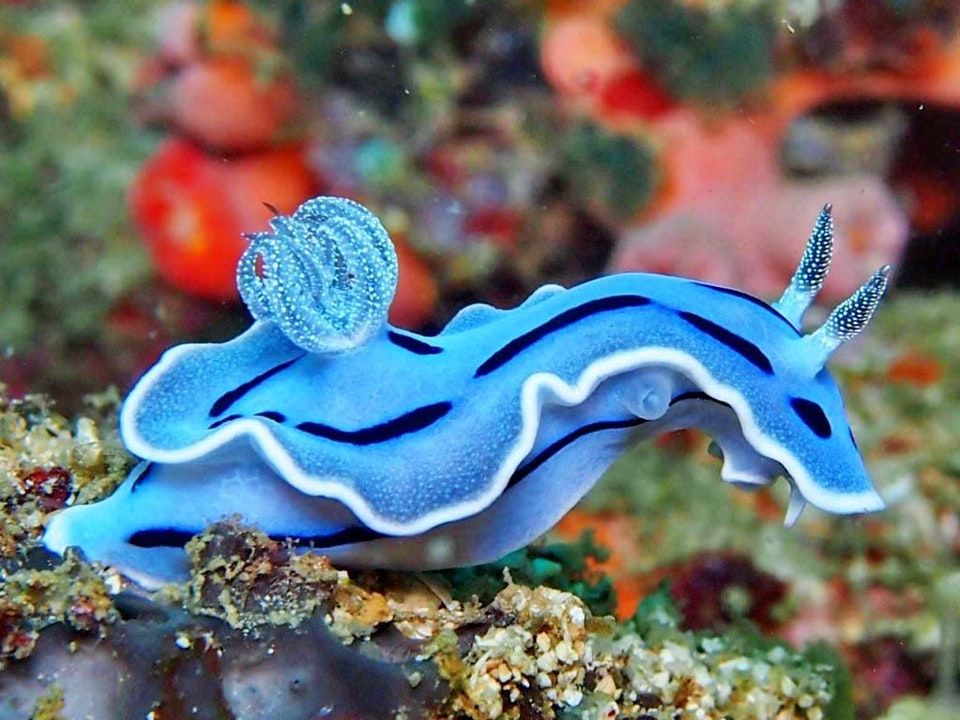 In this article, let’s talk about some interesting facts about some amazing sea creatures.

An Octopus has three hearts, and nine brains, coupled with eight tentacles, and its blood is blue. What would be the most incredible fact about octopuses from Aquarium Store Depot is that male octopuses always have a chronic memory loss, called dementia, after mating. So he ends up swimming about the ocean without the ability to remember things.

Blue whales are the biggest animals known to have existed ever on the planet, and they can grow up to 29.9 meters in length and weigh up to 199 tonnes. What is most fascinating about them is that the tongue of a fully grown whale alone can weigh more than an adult elephant, meaning that it can weigh more than 7,000 kilograms. Even a baby blue whale is as large as an elephant. The funny thing is that their gestation period is only ten months to 12 months, unlike the elephant gestation period, which is 22 months for African elephants and 18 to 22 months for Asian elephants.

Clownfish inhabit the coral reefs off the Australian and south again coasts, even far into the north and south of Japan. They are mostly found living close to certain kinds of anemones, a poisonous sea plant that attaches itself to the ocean floor and attracts food with its tentacles. However, clownfish are immune to the anemones’ toxins. National Geographic believes that they’ve been able to achieve this by gently touching the tentacles of the anemone with different parts of their body. A layer of mucus builds up to protect the clownfish from anemones’ toxin, which leads to a beautiful symbiotic relationship between both sea creatures, as the clownfish use the anemone for protection against predators. 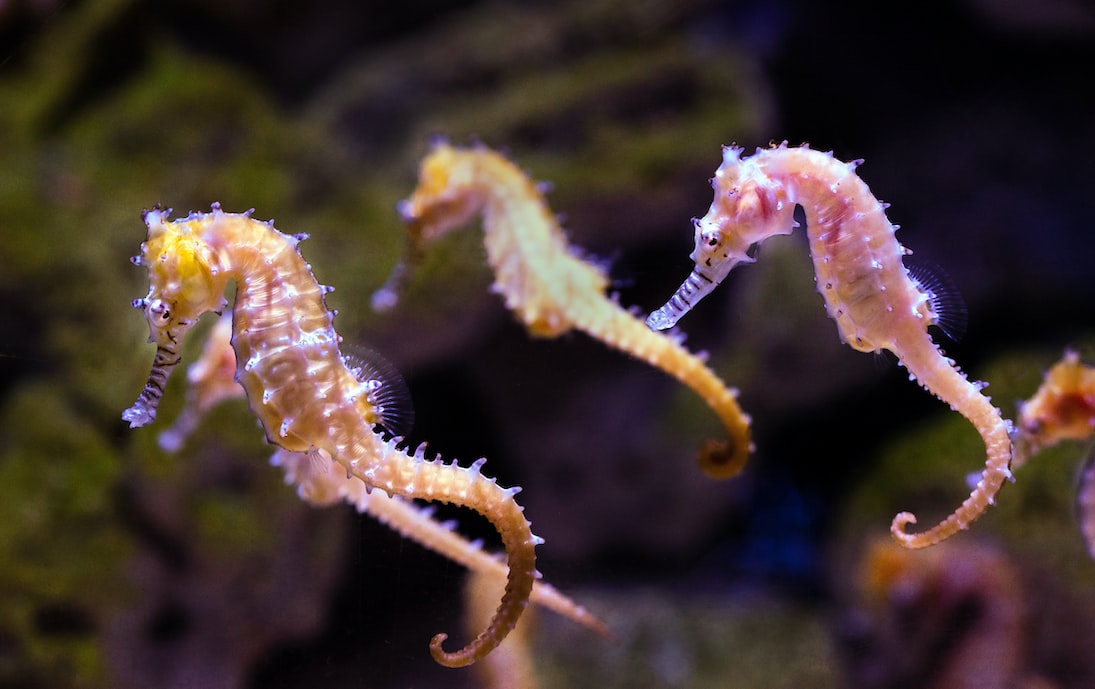 Sea horses are small fishes that got their name from the shape of their head that looks like the head of a small horse. They usually weigh about 7 ounces to 1 pound and 0.6 inches to 14 inches long. The most incredible fact about these amazing fish is that they are the only species on earth that their females do not give birth to, but the male seahorse does. The female seahorse only lays her  eggs in the male’s pouch on his abdomen. This pouch is called a brood pouch, and it looks like the kangaroo’s pouch for carrying the young. In the case of male seahorses, the eggs that the female laid in the male’s brood pouch hatch after up to 45 days in the male’s brood pouch.

5) Dolphins Sleep With One Eye Open

These friendly and social creatures of the sea live in pods, and you will mostly find them swimming at the bows of boats. What you don’t know about them is that as much as they are playful and seem carefree, these creatures take alertness, security to an incredible level. Dolphins sleep with one-half of their brains at a time to protect themselves, and they literally sleep with one eye open. What could they be protecting themselves from? Most dolphin species or population don’t even have a natural enemy; well, dolphins don’t want to ever be caught slacking off.

The ocean and sea are filled with very interesting creatures that haven’t been explored. Seeing how interesting the already-discovered sea creatures are, one can only wonder what else is lurking down there.