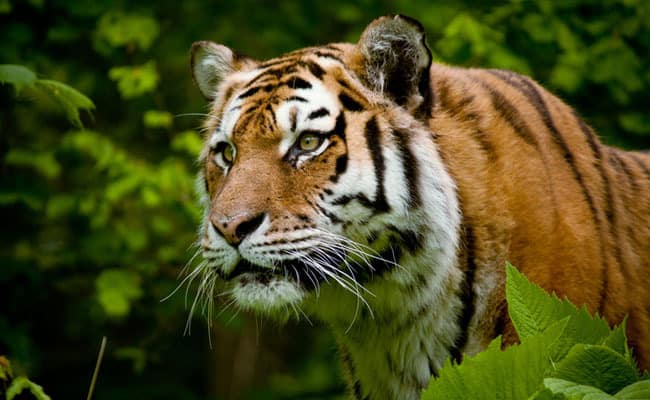 Conservationists are expressing extreme concern and disappointment over a controversial announcement from China’s government that it will be reversing a ban on the use of tiger bones and rhino horns in research and traditional medicine.

According to the World Wildlife Fund (WWF), China has had a ban on the use of tiger bones and rhino horns since the early 1990s, while the World Federation of Chinese Medicine Societies officially urged members not to use tiger bone or any other parts from endangered species in 2010.

Unfortunately, this week the State Council announced in a new policy directive that it would once again allow the use of rhino horns and tiger bones sourced from captive-raised animals for medical research and use in traditional medicine.

The news has drawn heavy opposition from conservation organizations that fear this decision is going to help fuel the illegal wildlife trade that’s decimating rhinos and tigers in the wild.

“It is deeply concerning that China has reversed its 25 year old tiger bone and rhino horn ban, allowing a trade that will have devastating consequences globally”, said Margaret Kinnaird, WWF Wildlife Practice Leader. “Trade in tiger bone and rhino horn was banned in 1993. The resumption of a legal market for these products is an enormous setback to efforts to protect tigers and rhinos in the wild.

It’s nearly impossible to tell the difference between parts that have been sourced from captive-bred or wild animals without DNA testing, and the decision is likely to cause consumer confusion and increase demand. Even if the parts are from captive-raised animals, that route is no more ethically defensible and China’s tiger farming industry alone comes with its own set of numerous problems.

“The huge number of tigers held or bred in captivity in China suggests there will be a major explosion in trade – and this can only lead to more tigers being poached in the wild,” said Debbie Banks, the Environmental Investigation Agency’s Tiger Campaign Leader. “The news today is a staggering display of brazen disregard for global opinion and seriously jeopardises the survival of wild tigers by stimulating demand for their body parts instead of eradicating demand. It runs completely contrary to everything other tiger range countries such as India, Nepal, Bhutan and Russia are trying to do.”

The move is also being called a huge step backwards from progress China has recently made to protect endangered species by banning the domestic trade in ivory.

In response, tiger and rhino advocates are calling on China to reinstate the ban, in addition to calling on the nation to end captive breeding of tigers. With fewer than 4,000 tigers left in the wild, and rhinos continuously moving closer to the brink of extinction, hopefully international pressure will spur further action to reduce the demand and close markets for products from these animals.