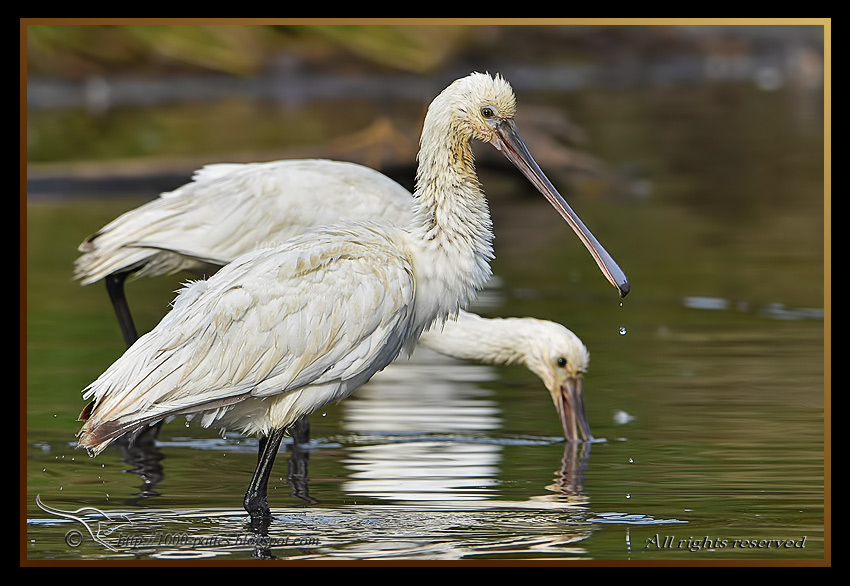 Nikon 500 mm + convert 1/4 –
Platalea leucorodia
This series of pictures was taken near the Arcachon basin at Le Teich.

The preserve extends on 110 hectares of wooded areas, reed beds, meadows, saltmarsh and water stretch out between the mainland sector right up to the coastline. This wide variety of natural habitats is suitable for many different bird species, which will either make these areas their permanent home or alternatively, a temporary resting place.  The birds found here are entirely wild and behave in exactly the same way that they would outside of the reserve’s boundaries. They are not given additional food or kept in a semi-captive state. Some of them, used to the discreet presence of members of the public, allow humans to come much closer than would be the case outside the reserve. However, they remain just as alert to any sudden movement or perceived threat. 318 species and sub-species have been seen here since 1972, with 88 species having bred on the reserve at one time or another. The role played by the reserve in the conservation of some rarer species is recognized as being of international significance. 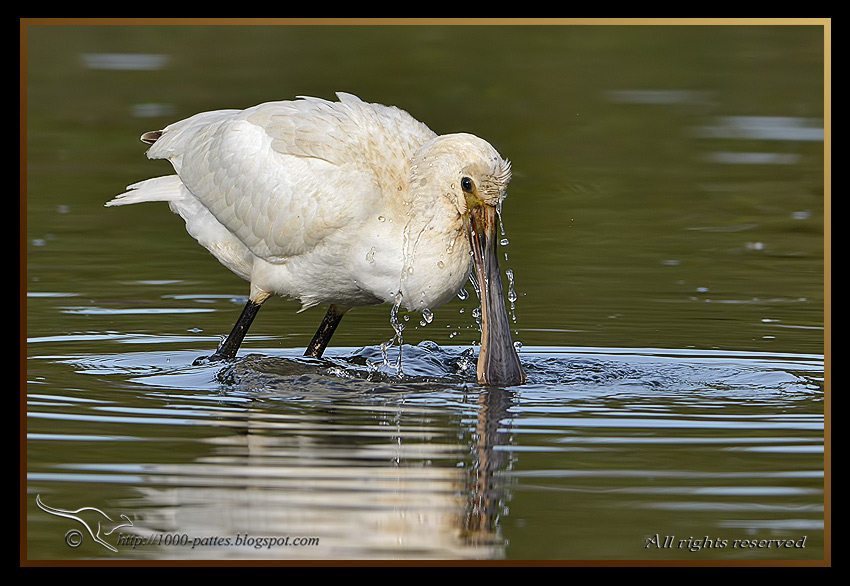 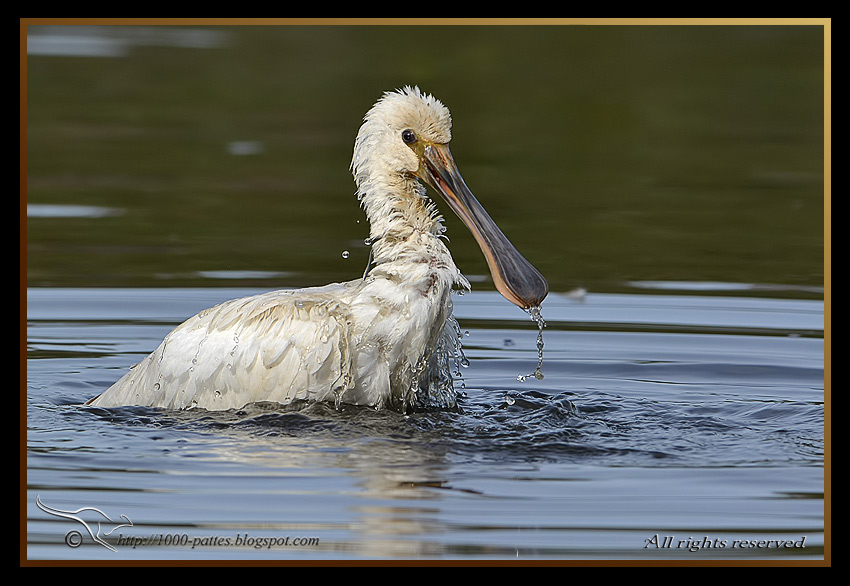 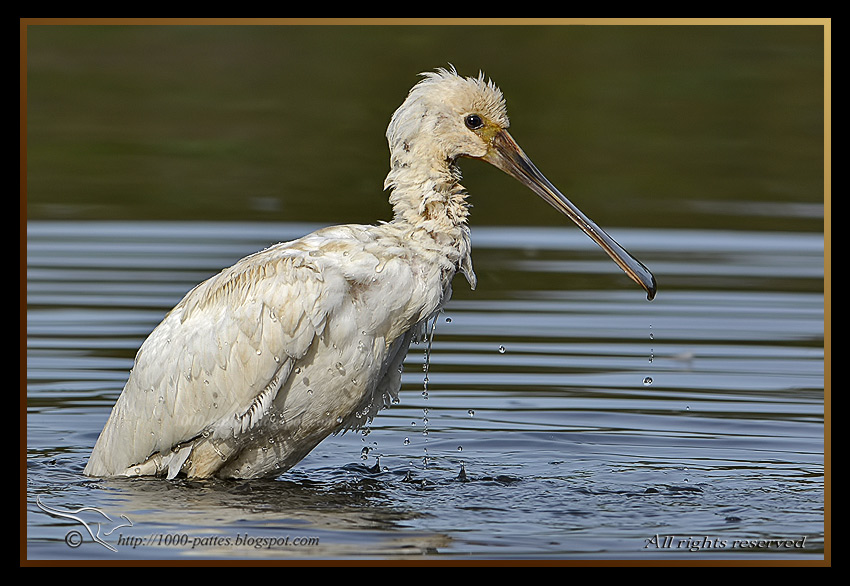 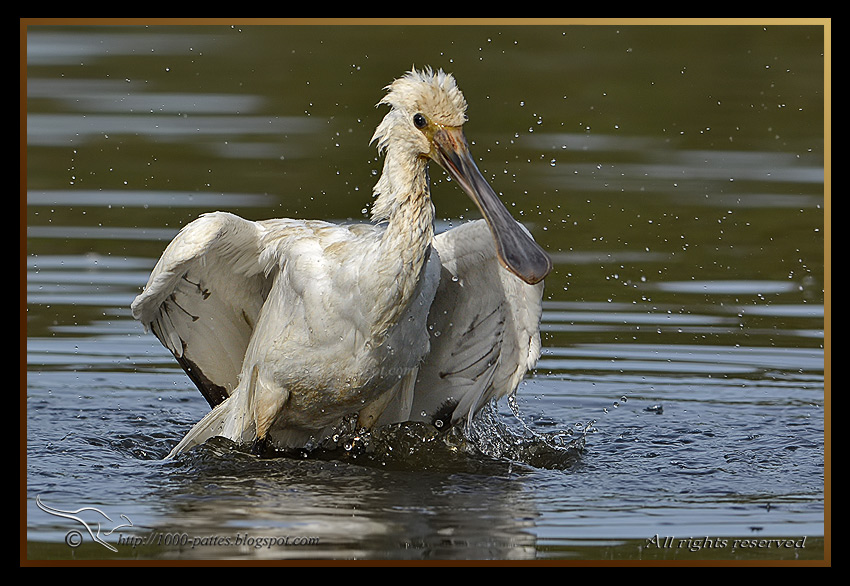 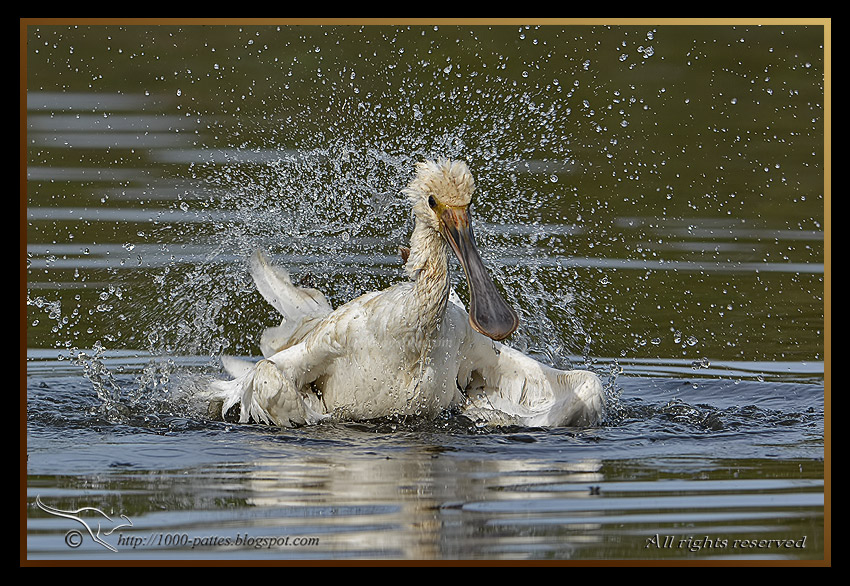 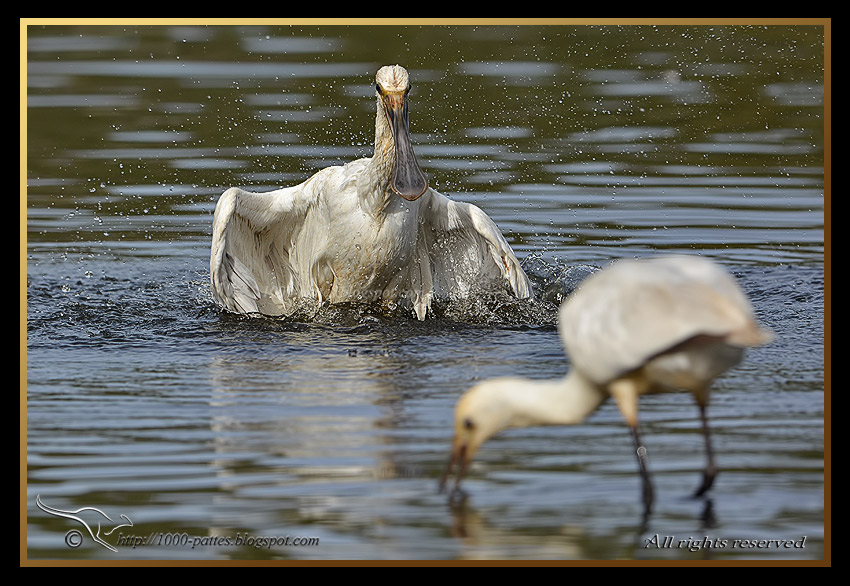 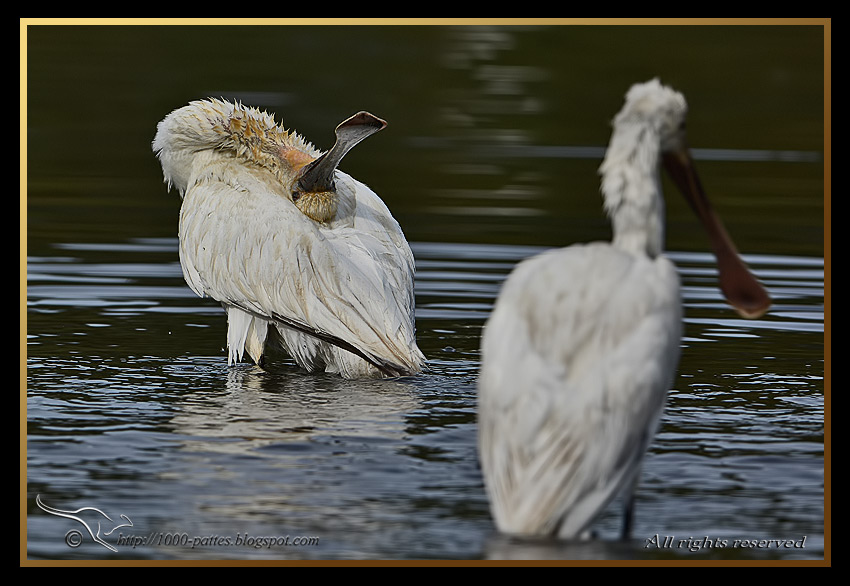 Passionate about Wildlife, Photography and Wildlife issues. I live in the south of France at the present, but have lived in Africa for 16 years, in the U.S. for 3 years. With my husband, I created and managed a BIRD PARK in South Africa, raising mainly psittacines; the breeding facility housed over 1000 parrots at any given time. I speak French and English alike and manage decently in Spanish. My photography is about sharing fauna's beauty with other enthusiasts! Equipment: ALL NIKON Cameras: D500, D750 Tele lenses: 300 mm, 500 mm, 800 mm f5/6E, Zoom lenses: 16/80 mm, 80/400 mm, 200/500 mm and: Macro 150 Sigma. * * * My work can be seen HERE: http://1000-pattes.blogspot.fr/ * * * NOT ON FACEBOOK