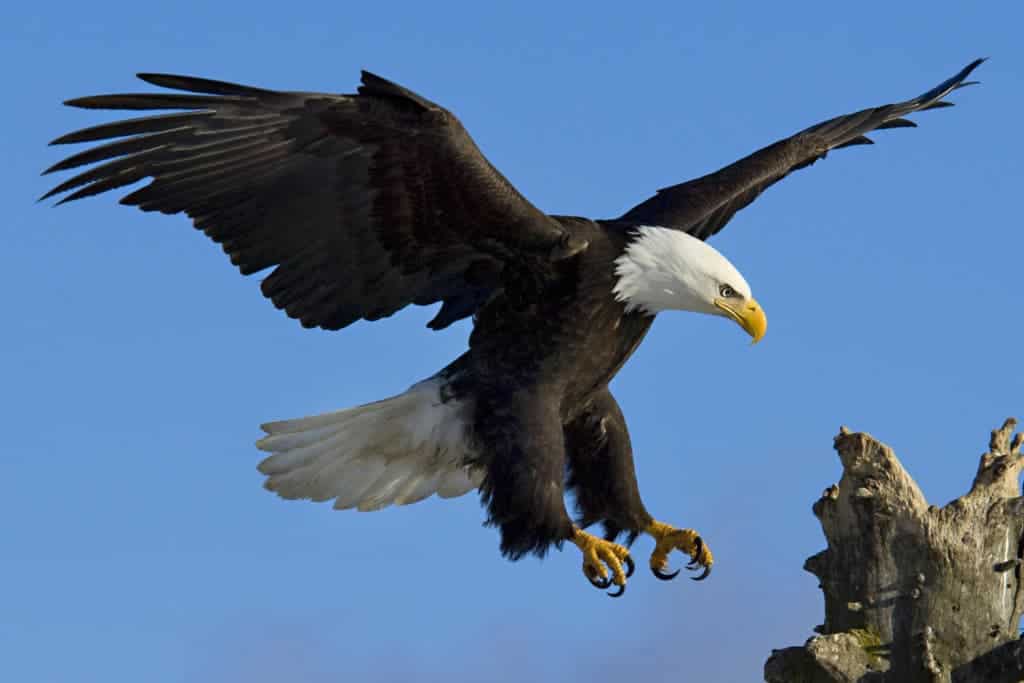 The “Birds and the Bees” is an irritating song from the 1960s built upon the dreaded sex education discussion parents once had with their kids (well… not my parents). Apart from vaguely libidinal suggestions, the song hints at the connectedness of life and how we are all part of a larger whole.

I can’t get that song out of my head in the wake of recent news and growing concerns over our widespread use of neonicotinoid pesticides — or neonics for short. Bear with me.

While neonics are a relatively new class of insecticides, they have already become the most heavily used in the world, with growing application in agricultural systems (employed across an estimated 140 million acres in the U.S., not including garden use).

These are systemic chemicals, absorbed by the plants they are applied to. They are long-lasting as such chemicals go, and they persist in the soil and water. They bind strongly to insect neuron receptors, less strongly to bird neuron receptors, and even less to mammal neuron receptors.Alas, it seems that it is in the complicated scientific and political arena of indirect effects where these neonics are causing serious problems for the birds and the bees. The recent and catastrophic decline of bees in the U.S. and Europe’s so-called bee colony collapse disorder now appear to be the result of a virus attacking the bees’ nervous system, which in turn has been weakened by wide exposure to neonics and other pesticides.

Birds in lab settings have been shown to be killed directly by eating corn tainted with neonics, but yet again it is in the indirect effects that the problem may be more widespread and serious.

We are losing birds tied to agricultural systems in the U.S. and Europe today. The Great Plains grassland bird decline is being attributed more and more to the indirect effects of neonics diminishing their insect prey base — whether in fields or in water. Bird losses are more closely associated with the intensity of pesticide use, and this effect is stronger than that of loss of habitat to cultivation. 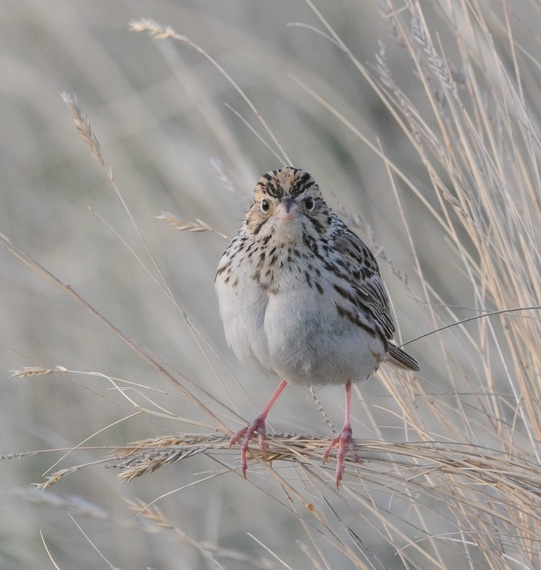 Last year we celebrated the 50-year anniversary of the publication of Silent Spring and the heroic efforts of Rachel Carson in bringing to light concerns over the use of pesticides like the organochloride DDT. Her profound wake-up call, grounded in science, helped mobilize what is considered the modern environmental movement.

Fifty years ago Carson was ostracized and marginalized for her concerns by government scolds and the chemical industry. Yet DDT was banned a decade later here after a long political and economic debate that has still not fully found its way to some parts of the globe (it was widely applied in the llanos of Venezuela when I was there in the late 1980s and it is still made and used in India, and applied indoors in Africa).

In point of fact, Carson never advocated for the elimination of pesticides, just for the judicious and measured application of them in an effort to understand their potency and overcome our ignorance of their effects.

This environmental drama continues today, with the actors changed but the plot basically the same. We have a new generation of pesticides, with similar interactive and deleterious effects beyond the intended pest insects emerging. As before, there are huge economies tied to the chemical industry and agriculture. For example, bees pollinate an incredible one-third of the foods that end up in our diet and are responsible for some 15 billion dollars in crop value each year.

Now, as before, the necessity of balancing new scientific information with the commercial agriculture colossus has resulted in political inertia here in the United States even as the European Commission has placed a two-year ban on three neonics as it seeks a fuller understanding of the relationship of the pesticides and the declines of bees across the continent. 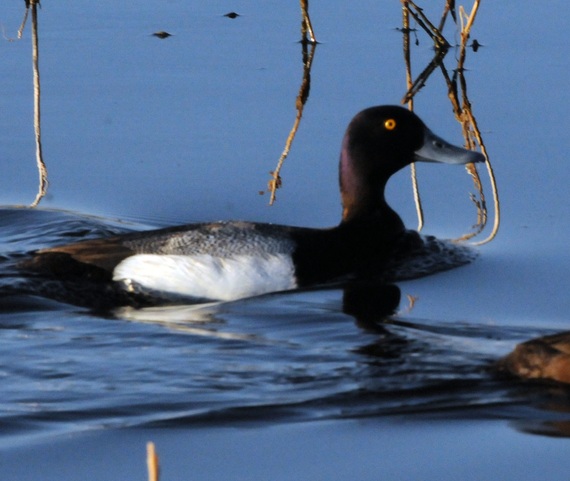 Meanwhile, the environmental movement progresses in fits and starts. We may win occasional battles, but I sometimes fear we are losing the war and our successes can feel like stopgaps until the next crisis. Are neonics that next crisis?