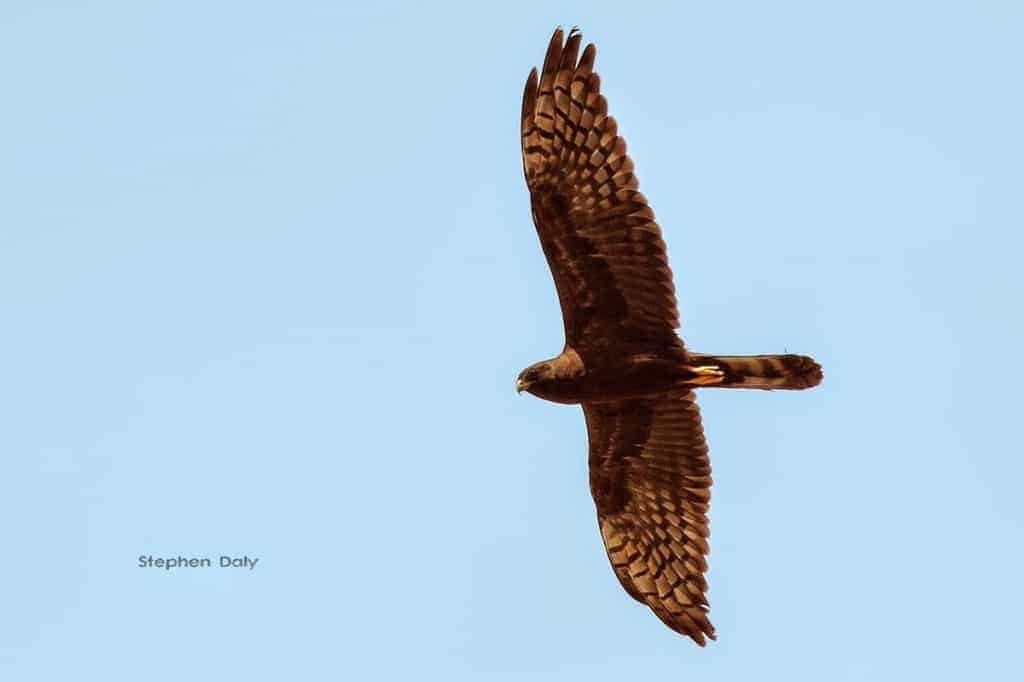 Here are some of the raptor photos we managed to see with my Swiss group from Arcatour last week. The wind direction swung around to give us moderate to strong Levante (easterlies) for five days and only died down on our last two days.

Still, knowing what the migrating raptors do and where they will be are key factors in getting your group to see the birds close at hand. Some shots of a first calendar year bird (1cy) hunting at La Janda.

On some of the smaller tacks along The Strait we walked to different vantage points and watched hundreds of raptors and Black & White Storks fly overhead along the coast. 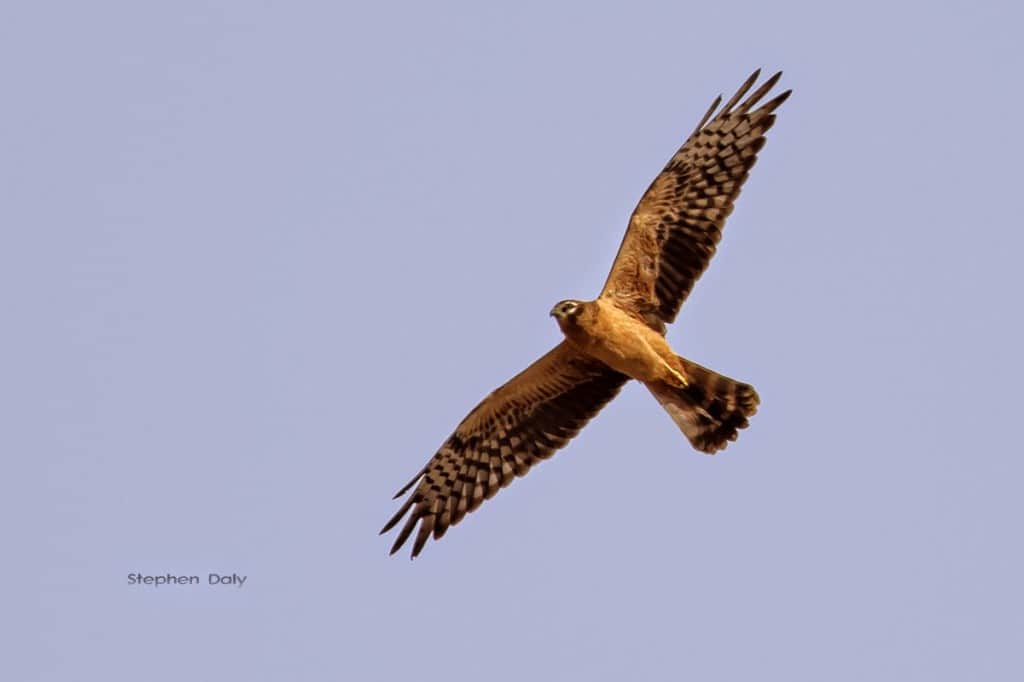 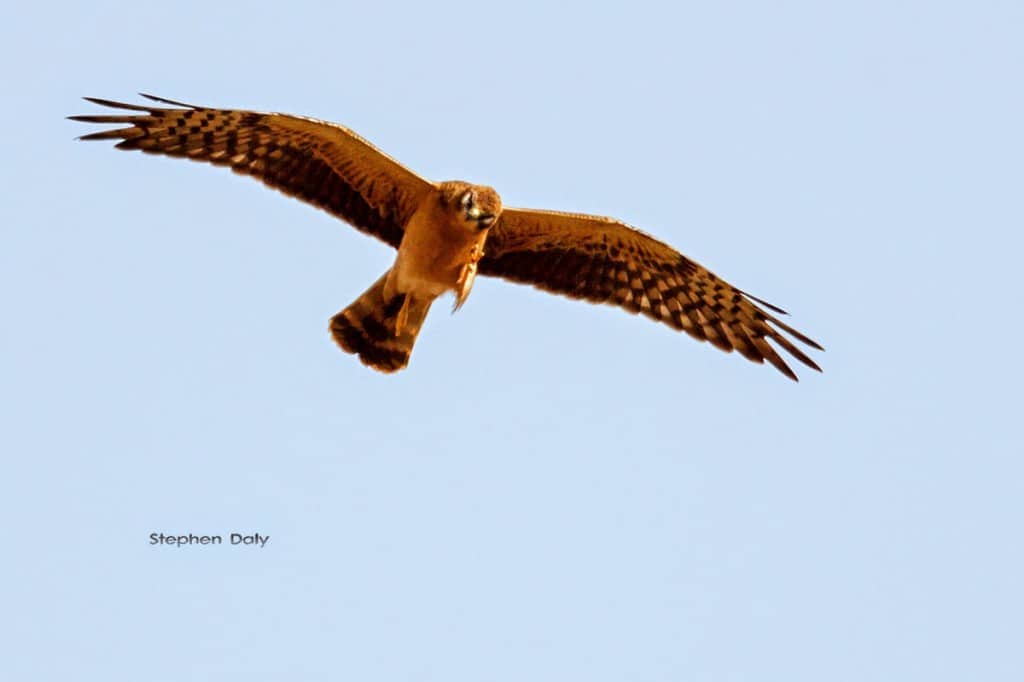 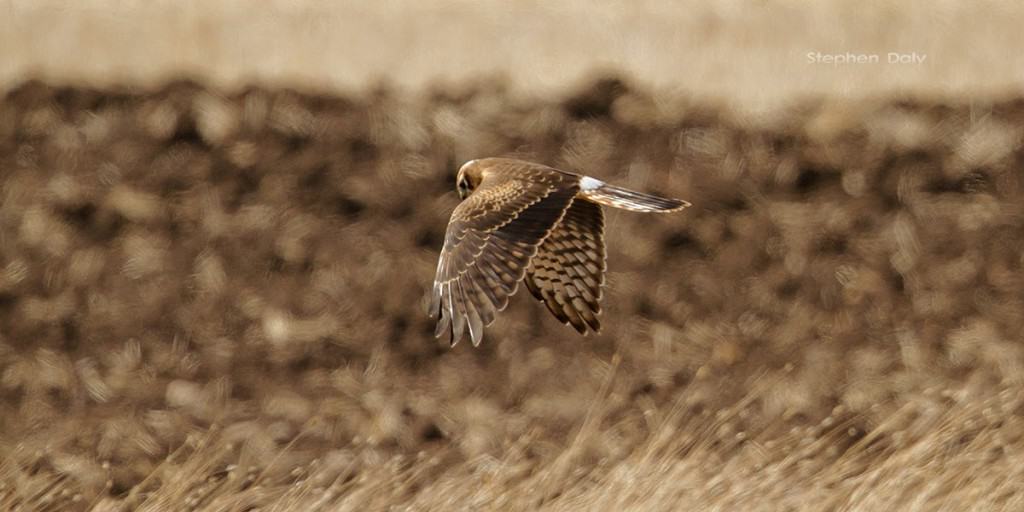 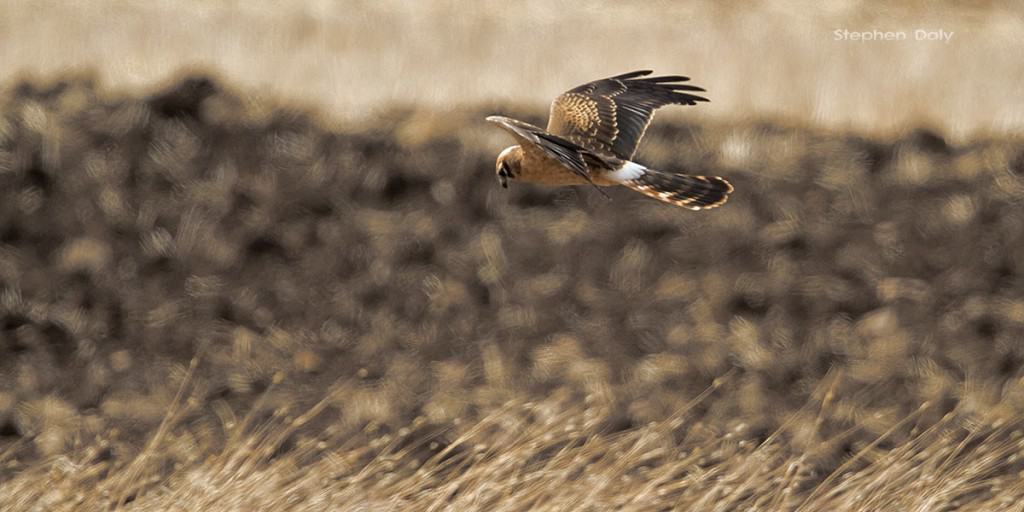 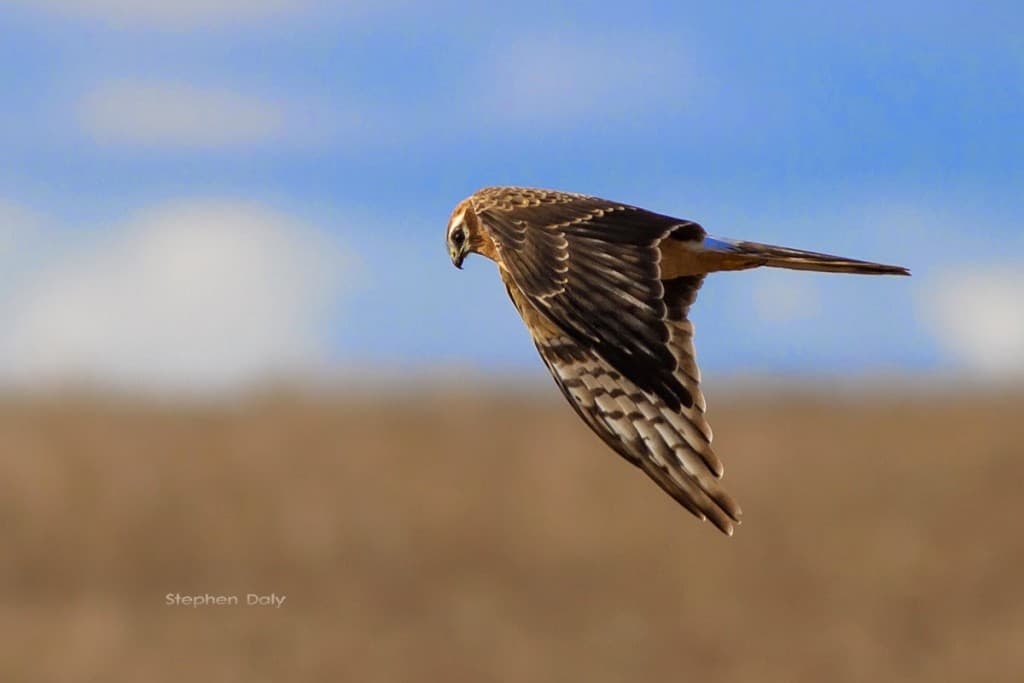 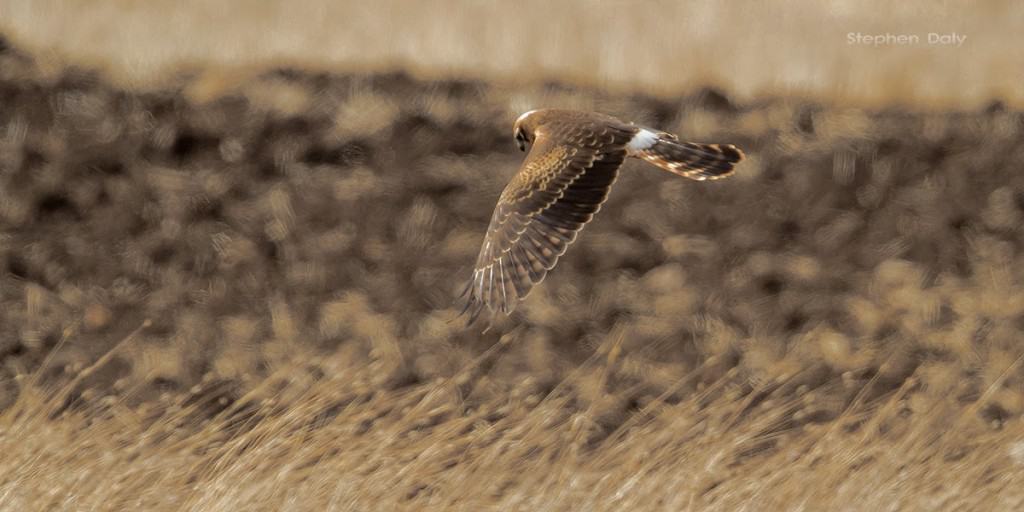 Our last days were spend manly on The Strait although we did have visits to Barbate for Eurasian Spoonbill, Greater Flamingo, Stone Curlew, Osprey, Caspian Tern, Audouin’s Gull, Calandra Lark, Kingfisher, Kentish Plover and of course Northern Bald Ibis. 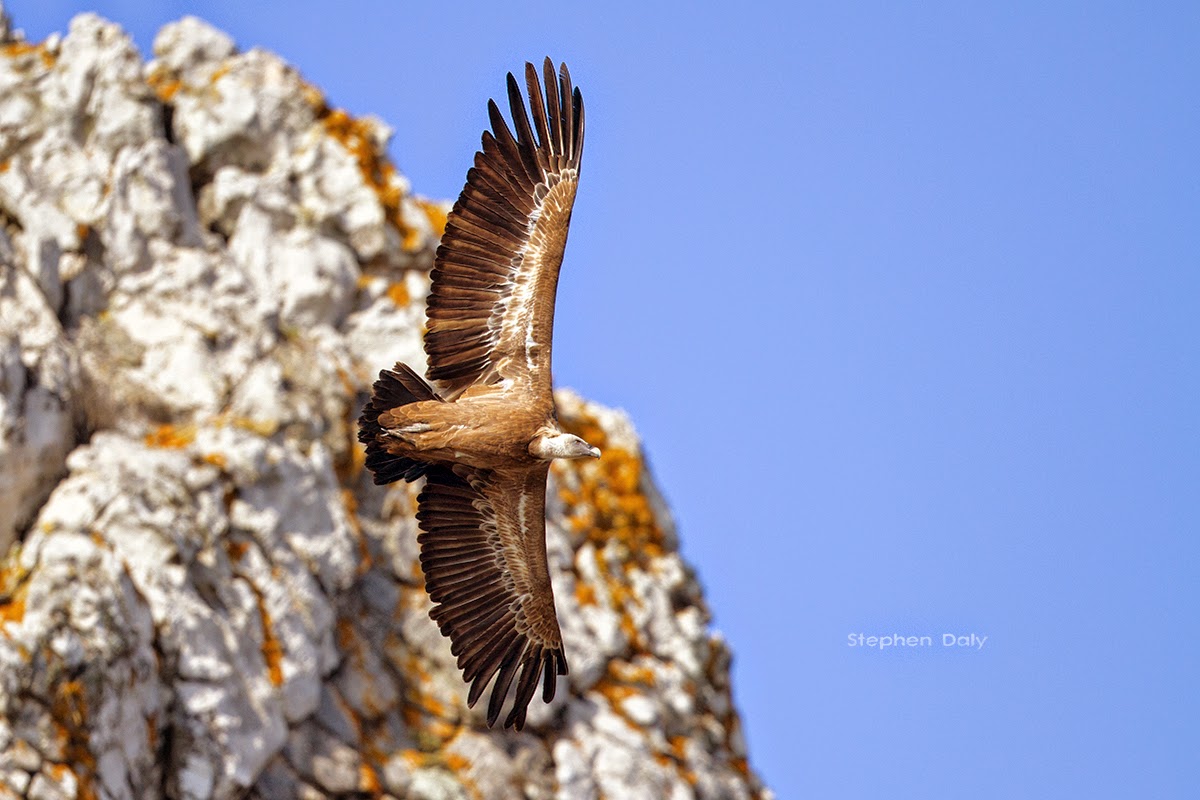 Griffon Vulture at the Sierra de La PlataA calm day at Cape Trafalgar sea-watching, gave us Puffin and Razorbill in rafts on the sea as well as many Northern Gannet, Cory’s and Balearic Shearwaters. Several dolphins were also seen but too far to correctly identify.

La Janda was dusty with very strong winds but we did see some great birds that included masses of White Storks feeding low in the rice fields with good numbers of Marsh Harriers and Lesser Kestrel over the cut maize fields on the other side of the main canal.

Black-winged Kite, Yellow Wagtail, Whinchat and huge flocks of mixed House and Spanish Sparrows were around with Green Sandpiper and Common Snipe.

It was a good trip and all the members of the group gelled well and we had a very happy time together.

I’m back home in Germany again and will try and post some other photos of wildlife from this latest migration tour in Spain in the next ten days before leading another tour with Limosa Holidays. This time it’s across to eastern Germany to the Brandenburg area west of Berlin to see the cranes, geese, Great Bustards, Rough-legged Buzzards and White-tailed Eagles. I heard yesterday that the first flocks of cranes have already started to arrive.