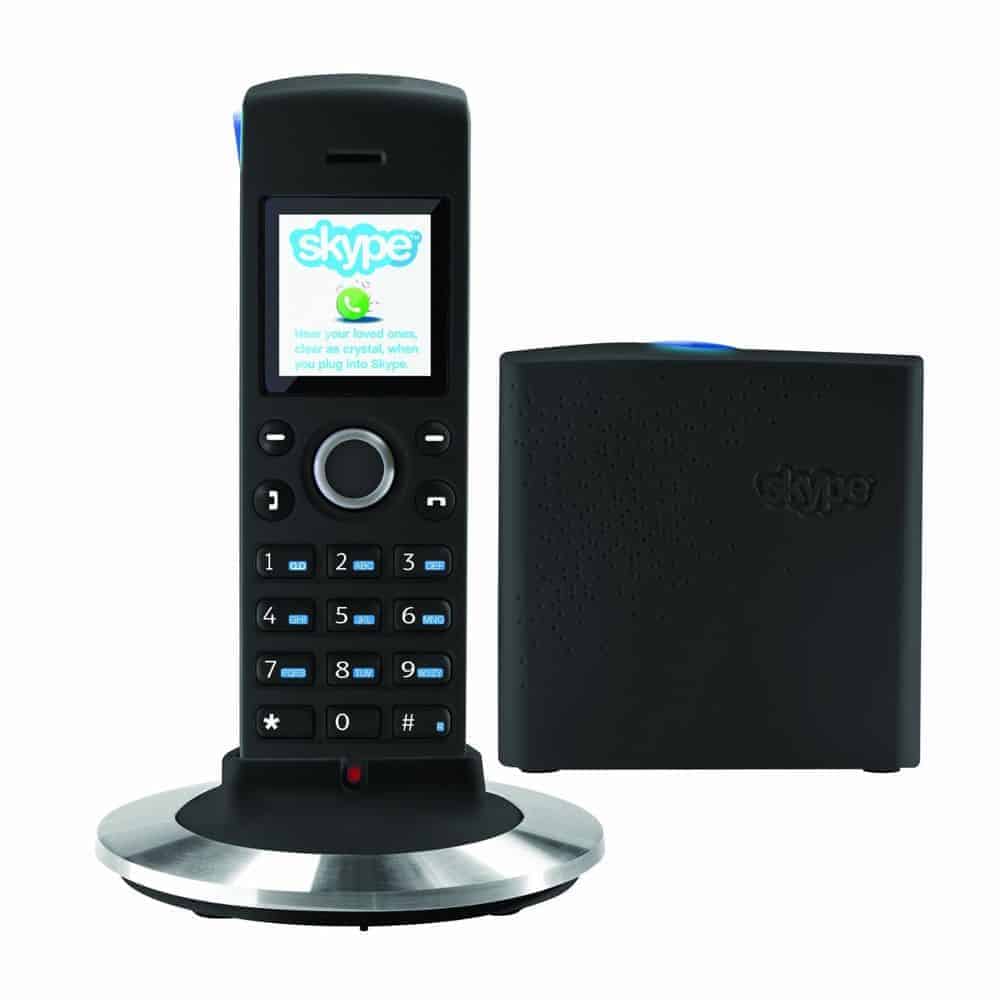 Many people with Skype-approved telephone handsets woke up last Thursday morning to realize that their phones were no longer receiving incoming calls.

It seems that thousands of people all over the world who rely on Skype-approved handsets as their only telephone connection have been left in the lurch and forced to bid adieu to their Skype phones. Our investigation revealed that Microsoft pulled the plug on thousands of its Skype customers without any advance warning on 1st June 2017.

Despite the fact that users can still use their devices for outgoing Skype calls, the devices will not accept incoming Skype calls on their SkypeIn purchased numbers but automatically go to voicemail with the message that the person is not available. When questioned why these phones don’t work anymore, agents on the Microsoft Community have repeated the following explanation:

Microsoft wants to create the best possible experience for its Skype users, which means that some changes have to be made along the way. These decisions are hard to make, but will enable us to focus our efforts on transitioning Skype from a peer-to-peer video and chat app to a modern, mobile friendly cloud architecture.

When asked why there had been no advance warning of this withdrawal of service, one of the Microsoft Community agents stated:

Microsoft Marketing and PR is still working on getting messaging out to the public.

Read the comments of the hundreds of frustrated and disappointed Skype customers on the following Microsoft Community link: My Skype Dual Phone / ATA is not receiving calls, why?

We conclude that Microsoft’s behaviour is highly unethical, unprofessional and possibly illegal.