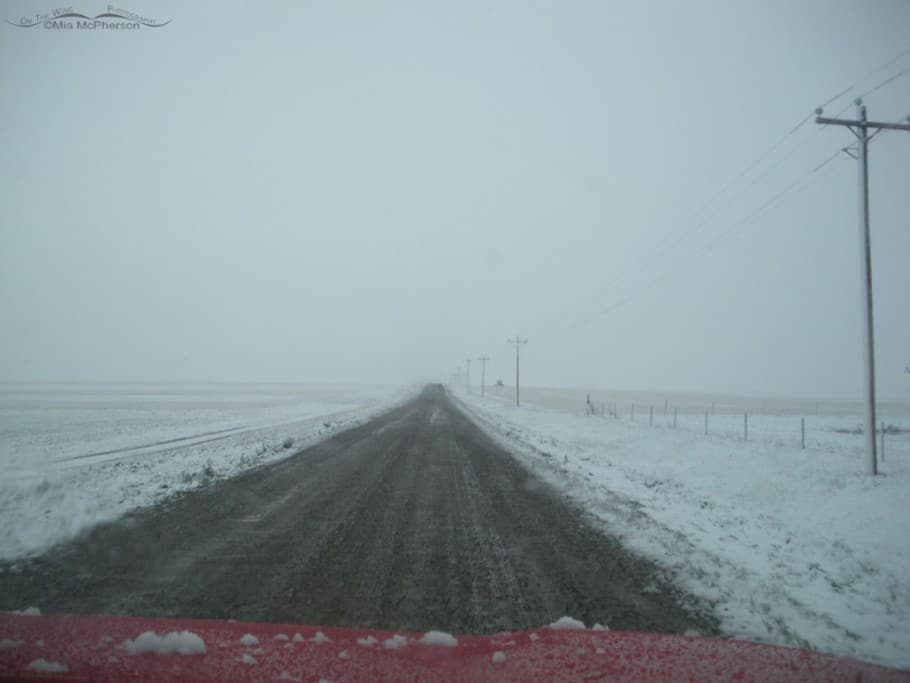 Lately every where I go I see the word “Montana”, I see it on billboards, license plates, TV commercials, written on the side of semi-tractor trailers and on the back of camping trailers.

Seeing the word “Montana” so often has gotten me anxious, antsy and itching to head north soon to see more of a state that beckons to me because I have fallen in love with it.

I’m posting a smattering of images from my journeys in Montana.

The first time I spent time in Montana other than driving through the state was in June of 2009, even though I have lived in other western states with wide open skies I realized then why Montana is called “Big Sky Country”. It delighted me to drive north from Idaho and see the wide open prairies with big fluffy clouds in the sky, to see the craggy cliffs along I-15, the lakes sparkling along the roads, mountains that still had snow up top and I am certainthat I mumbled ohhhs, ahhs and “this is just so beautiful” too many times to count. That was thetrip that Montana startedflowing in my veins.

The morning I was to leave Montana on that first trip to head south I woke to snow coming down hard on the 6th of June. It snowed all the way south to just across the Idaho state line. I’ve been snowed on before in July but that was very high up in the Rocky Mountains of Coloradobut stillI was a touch surprised to see snow in June.

I had a great time that first trip photographing juvenile Great Horned Owls in early morning light, they are so photogenic!

I love those fluffy feathers by their rump,those big lovely eyes and the little nubbins of ear tufts.

They don’t look as fierce as the adults do but one day theywill also be “Tigers of the Sky”.

On and near the farm I was staying at both Western and Eastern Kingbirds can be found hawking for insectsfrom fenceposts, old farm equipment and from barbed wire during the summer months.

I would be remiss if I didn’t post a few images from Glacier National Park which I believe is fantastic, stunning and incredibly amazing.

It is a cliché to say that a location is “The Crown Jewel” but I believe that it suits Glacier National Park well.

In Madison County there are many beautiful views of the Madison River, thisview is from a bridge that crosses the river on the way to Cliff and Wade Lakes which are higher up in the Gravelly Range of theBeaverhead National Forest.

The Madison River is classified as a Blue Ribbon Fishery and anglers come from all over the world to cast their flies for Brown Trout, Rainbow Trout and Mountain Whitefish.

There are plenty of Ospreys and Bald Eagles in the area, I guess they know where the fishing is good too! Madison County is west of Yellowstone National Park.

My words can not adequately describe Cliff and Wade Lakes. Cliff Lake, which is higher than Wade Lake, is nestled in between steep mountains covered Aspens, Firs and Pines. Near the campground the bottom of the lake has a sandy bottom and the water can be the most delicious shade of turquoise.

Ospreys and Bald Eagles soar over the lake looking for fish below. The calls of both birds echo against the mountain walls. There are other raptors in the area including Red-tailed Hawks and during warmer months Turkey Vultures float on the thermals. It is said there is a Great Gray Owl in the area but I haven’t seen it yet. More birds include Northern Flickers, migrant warblers, Common Mergansers, White-crowned Sparrows, Great Blue Herons, Mountain Chickadees and a nemesis bird for me; Gray Jays who are also known as “Camp Robbers”, so far the only thing they have robbed from me is the opportunity to get some acceptable images of them! There are many more birds there too.

One of the mammals I photographed at the campsite of Cliff Lake was this Chipmunk who popped up out of its burrow just before the sun set behind the mountain bathing it in brilliant light. I’m not sure exactly which species this Chipmunk is so if anyone knows, please let me know. There are Moose near Cliff and Wade Lakes also.

More great fishing can be found in Cliff and Wade Lakes, Wade Lakeholds the Montana State record for a Brown Trout at 29 pounds.

In between the Gravelly Range and the Madison River after leaving Cliff and Wade Lakes there are smooth slopes and ridges covered with Sagebrush where cattle graze and Pronghorns roam.

This lovely doe and several others were being closely watched by a buck in rut. The Madison Mountain Range definitely creates a wonderful background for this unique and wonderful creature.

When I saw this old homestead I simply had to stop and takephotos of it. The rocks for the building construction were probably collected nearby, I have no idea of when it was built but I’m guessing it was a long time ago. The homestead is on a grassy plain with very little to break the wind, it must have been very challenging to live there when the winds would blow hard or in depths of Montana’s frigid winters. I wish I knew more about the people who built and lived in that homestead, what they thought about the incredible area and if children’s laughter rang out across the valley. Were they happy in a place I felt was a paradise? I’ll never know but I like to muse about it.

I’ve spent a great deal of time on my journeys to Montana at Red Rock Lakes National Wildlife Refuge and I usually enter from the west by getting off of I-15 and heading east from Monida on a 30 mile gravel road. I’ve posteda different image of this ancient barn on another post I wrote about the refuge but I can’t seem to get enough views or images of it.Perhaps this barn represents a “Welcome” sign to me just byknowing one of my favorite photographiclocations is only a few miles up the road.I think of it as “my barn” now, not in a possessive sense but morelike I am saying “my friend”.

During the summer months; on the way to and within the refuge at Red Rock Lakes, Mountain Bluebirds flit about, fly up from the road, perch on fencepostsand nest in the boxes that wonderful people in the valley have provided for them.

Their blues are wonderfully vibrant against a background of the gray greens of Sagebrush.

Another species often seen along the roads to and in Red Rock Lakes National Wildlife Refuge are Tree Swallows, in fact they often compete with Mountain Bluebirds for the nest boxes. I have a fun series of images about that kind of competition. I love seeing all the different types of swallows on the refuge because they eat the mosquitoes and other bugs that… well… bug me.

The weather at Red Rock Lakes NWR is very changeable, it pays to bring clothes for cold and warm days all summer long.

It can be bright and sunny and then huge storms will rush through the Centennial Valley while the cracks of thunder and lightning reverberate off of the Centennial Mountains and small white caps form on the lakes.

Large bodies of water can create their own weather too. Mornings at the refuge can be misty to very foggy near the lakes. The image above shows the morningmist rising from the Lower Lake.

The fog can be very dense at times making it difficult to see birds or animals approaching.

This Pronghorn buckalong with several does and young wandered past in one of those dense fogs near the Lower Lake campground.

Photographing this female Short-eared Owl at the edge of a fog was delightful, the fog behind the owl created a velvety, buttery smooth background.

I have such fond “Montana” memories of the morning I photographed her.

Along the Upper Lake’s eastern most section there are riparian habitats where many different species of warblers, ducks and shorebirds can be found along and in the streams.

This Wilson’s Snipe was perched on a fencepost calling when we stopped to take some photos of it.

I felt very lucky getting as many images of it as I did since in Florida about the only pictures I got were of the backside of thebirds as they flew away.

There are; of course, bright, sunny days in the Centennial Valley where the mornings start off cool but the sun soon warms everything up and my layered clothing gets shed slowly. It was a beautiful day when I photographed this juvenile Swainson’s Hawk calling to another hawk overhead. It was young enough that it approached us rather closely few times.

Mornings can be golden at Red Rock Lakes National Wildlife Refuge and evenings just as glorious. Montana is once again beckoning to me. I can hear it calling.