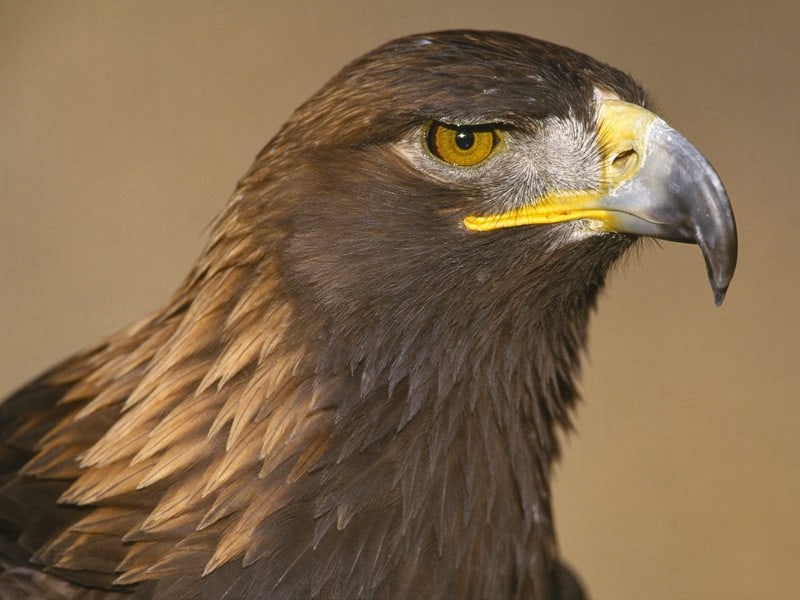 “ABC supports wind power when it is bird-smart, but this proposed rule change will lead to more dead eagles, more costly lawsuits, and more Americans who will wonder why the wind industry keeps getting a free pass to kill some of our nation’s most iconic birds,” said Kelly Fuller, ABC’s Wind Campaign Coordinator.

Currently, wind energy companies and other businesses can apply to FWS for permit that allows them to kill limited numbers of eagles as part of their normal operations if they also commit to a series of compensatory actions to offset this damage. These “programmatic incidental take permits” granted under the Bald and Golden Eagle Protection Act must be renewed every five years. However, at the request of the wind energy industry, FWS has now proposed making the permits good for 30 years.

“It is simply irresponsible of the U.S. Fish and Wildlife Service to propose granting 30-year take permits for birds such as eagles, which have populations that are still in a precarious state. Just three years ago, the FWS concluded in a published rulemaking that they shouldn’t grant permits for longer than five years “because factors may change over a longer period of time such that a take authorized much earlier would later be incompatible with the preservation of the bald eagle or the golden eagle.” The underlying science has not changed, and there is no proven method for fixing a wind farm so that it no longer kills eagles, short of turning off the turbines,” said Fuller.

“FWS says that it has relatively little information about the impacts of wind energy on eagles, and yet, here they are proposing to extend the permit time for wind companies to kill them from five to 30 years, without having done the requisite environmental impact studies on the species. Conversely, FWS has provided pages of analysis of the potential financial impacts on industry by granting them three decades worth of legal cover to kill eagles,” Fuller said.

“This proposed rule is yet another example of the Interior Department’s misplaced priority in promoting one energy production method at the avoidable expense of our nation’s birds, bats, and other wildlife. We hope the American public loudly protests this move to give irresponsible wind developers a free pass to kill two of our most inspiring birds – Bald and Golden Eagles.” Fuller said.

In addition, today FWS announced the opening of a 90-day public comment period on the eagle take permit rules.