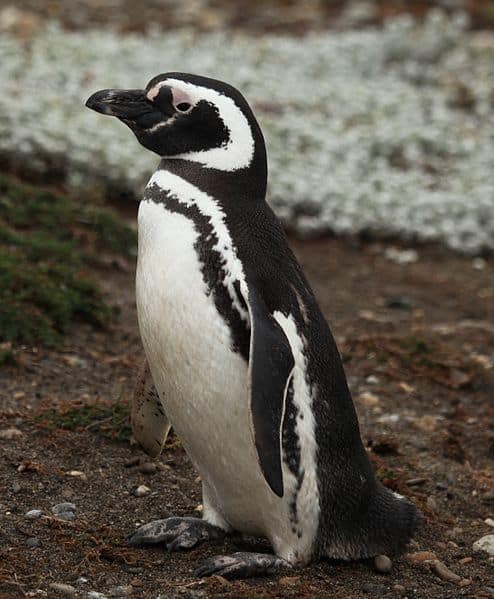 Last month, in the Coquimbo region of northern Chile, more than 600 guanay cormorants and penguins were found dead on the beaches. The citizen control that monitors the area reported that on May 10, ten fishing boats were seen approaching the beach opposite the Los Choros ravine. Two days later, the Movement in Defense of the Environment (MODEMA) reports, the first dead beached birds were discovered – boobies, Yeco ducks, pelicans, and Humboldt penguins among them. The National Fisheries Service has confirmed the death of these species on-site, and the Chilean Navy is inspecting vessels there.

The question then becomes – what caused this mass death of birds, and are these fishing boats responsible?

“The death of these species could be associated with the activities performed by the seine boats. There has even been talk of the use of dynamite to kill the sea lions that eat their catches. If this is confirmed, the highest possible punishment should be levied against those responsible,” explained Oceana Executive Director Alex Muñoz.

This is not the first case of mass death registered in this area, however – In April 2012, nearly 350 guanay birds were found dead on the beach, while in May 2012, the National Fisheries Service reported that 80 sea lions washed up dead on same beach.

Oceana is calling on the authorities to punish those responsible for this mass death, and to approve the Coastal Marine Protected Area in La Higuera and Isla Chañaral. This proposed reserve would protect marine life in the area, promote sustainable activities like artisanal fishing and nature tourism, and avoid activities that cause harmful impacts on the environment, like bottom trawling and thermoelectric power plants. This plan, previously proposed by Oceana in 2010, would cover a marine surface of 3,445 km2and 294 km of coastline. The world’s largest population of Humboldt penguins live in this area, as well as colonies of bottlenose dolphins, sea otters, birds, and marine mammals like blue, minke, and humpback whales.

“Although there are already two existing marine reserves in the area, this ecosystem is much larger and has little protection against threats such as bottom trawling or the use of other destructive fishing methods, for instance those that apparently caused the death of these birds,” concluded Muñoz.