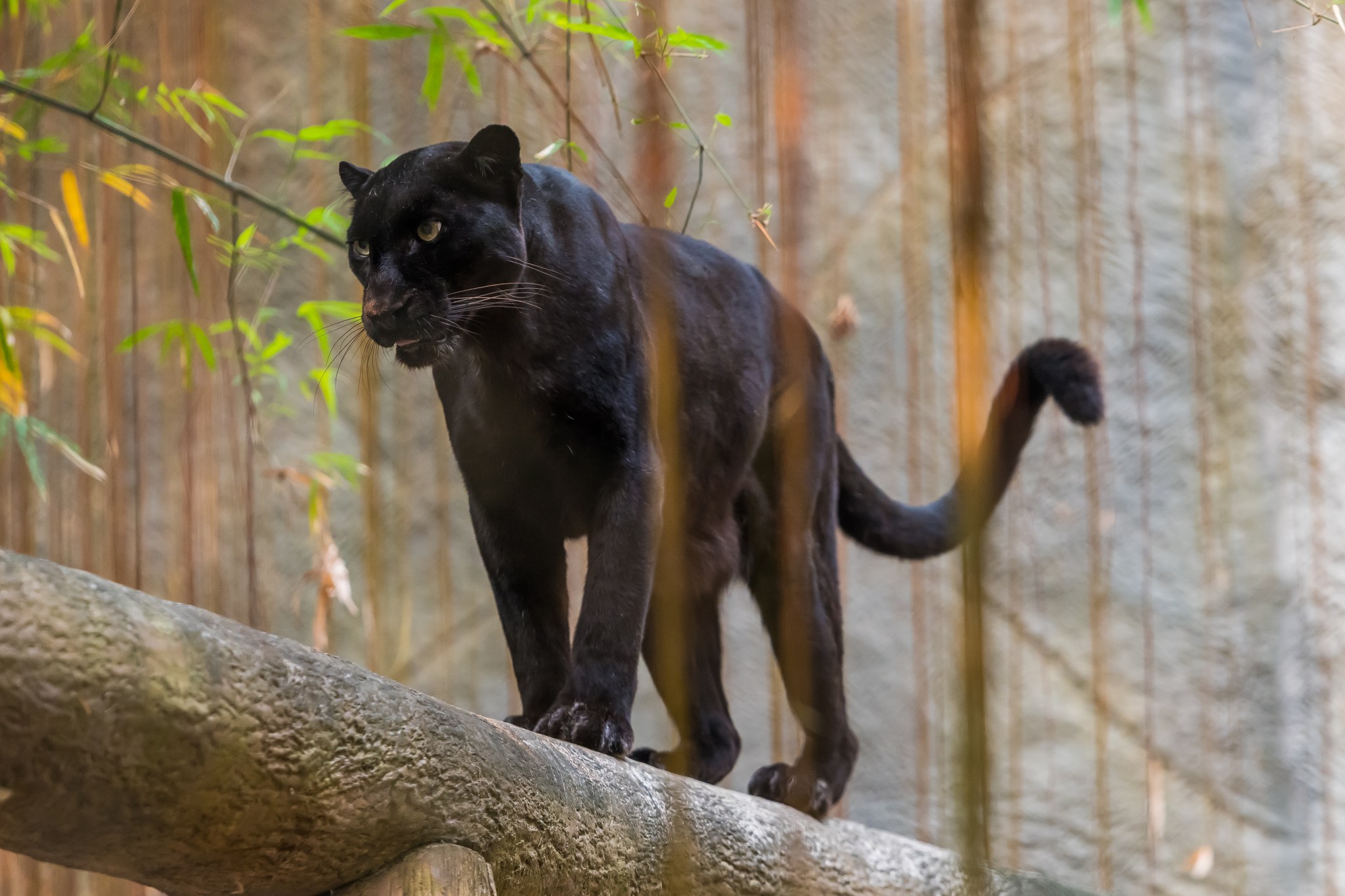 According to news from The Humane Society of the United States, a backyard primate breeder was involved with an incident where a man was attacked by a leopard.

Michael Poggi runs a primate breeding operation in Florida, charged a man $150 to have a “full contact experience” with an adult leopard in Poggi’s care.

Dwight Turner, who paid to engage with the leopard, was attacked by the animal. Turner was bitten on his head and ear.

Poggi was charged by authorities for allowing full contact with a dangerous animal. Turner’s injuries were so severe he spent a week in the emergency room, according to his attorney.

Poggi was charged with a misdemeanor of keeping wildlife in unsafe conditions, along with contact with a dangerous animal.

“Big cats” that are privately owned, like the leopard owned by Poggi and those previously owned by Tiger King star Joe Exotic, and cared for by Carole Baskin, are in danger across the United States.

According to Animal Welfare Institute, “Unscrupulous facilities profit from cub petting or photo opportunities, which fuels a rampant and vicious cycle of breeding and dumping cubs once they are 12 weeks old.

Having outgrown their usefulness, these cubs are funneled into the exotic pet trade, sold to another disreputable exhibitor, or end up in the black market trade for wildlife parts.”

To help these animals, help us persuade Congress to pass the Big Cat Public Safety Act, to protect big cats from these terrible circumstances.