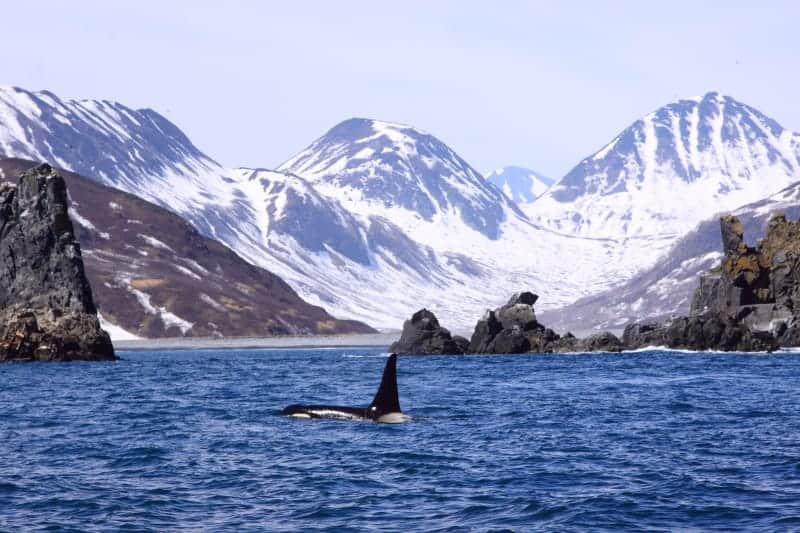 Since the release of the film, “Blackfish,” there has been an increased worldwide outcry over the capture of Orcas. But that hasn’t stopped Russia from taking two from the wild in the last two weeks.

According to some sources, these captures, which are shrouded in secrecy, are also taking place illegally because the Russian Federal Fisheries has not yet adopted a quota for wild capture. Since permits cannot be issued without a quota, any captures in the meantime would be unlawful says Erich Hoyt, with the Far East Russia Orca Project.

These whales are now reportedly headed toward Komsomolsk on the Amur River in Russia’s Far East. However, hopefully, with current bans between Russia and the West on imports and exports, they won‘t be allowed out of Russia and will soon be back where they belong – their home in the Okhotsk Sea.

We know captivity creates a miserable and unhealthy existence for Orcas, and they all belong in the wild. Tell Russia to stop these wild Orca captures and return all those it has taken back to their natural homes!