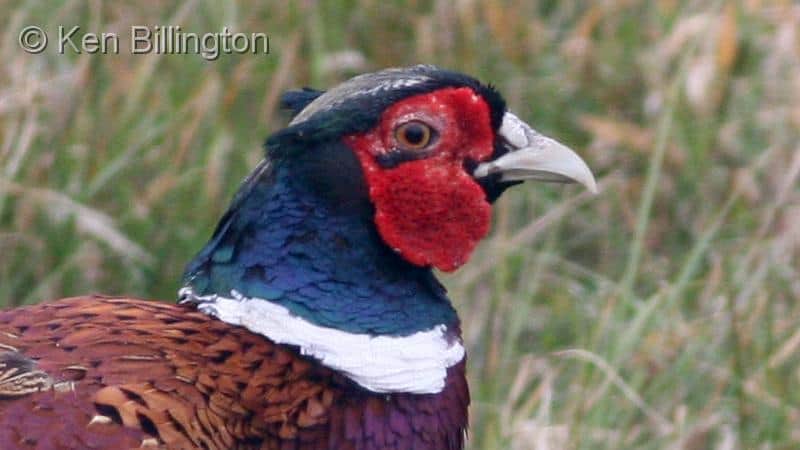 A 63 year old man has today (12th January 2012) been convicted of possessing a highly toxic banned pesticide. At Lanark Sheriff Court this afternoon, Cyril McLachlan was fined £635 after admitting to the possession of Carbofuran, a toxic pesticide banned in 2001.

The gamekeeper, with 40 years experience, was arrested during an operation by Strathclyde Police, the National Wildlife Crime Unit and the Scottish Government in January 2011, when a plastic bottle containing the illegal substance was discovered in his vehicle. McLachlan claimed to have got the chemical “off a friend”.

Police were first alerted to the area in November 2010 when a member of the public reported finding a dead buzzard whilst walking near Loanhead Farm, Lamington in South Lanarkshire.

In response, RSPB Scotland, Scottish SPCA and Scottish Government officials, discovered the carcass lying next to the remains of a pheasant. Following tests by the Science and Advice for Scottish Agriculture (SASA) laboratory both tested positive for the pesticide Carbofuran, which has a record of being used as an illegal poison.

Speaking after the sentencing Bob Elliot, Head of Investigations at RSPB Scotland, said: “This is the second court case in the space of a week involving poisoning in South Lanarkshire, which must be very worrying for local residents. Not only do these illegal chemicals kill birds and other wildlife but they have the potential to poison domestic pets and endanger any people that come into contact with them.

“It is depressing that despite this substance being banned for over ten years it turns up with monotonous regularity, used to lace baits indiscriminately which are then laid in the open in our countryside to kill protected wildlife.”

This post was written by the Royal Society for the Protection of Birds (RSPB) is a registered charity: England and Wales no. 207076, Scotland no. SC037654