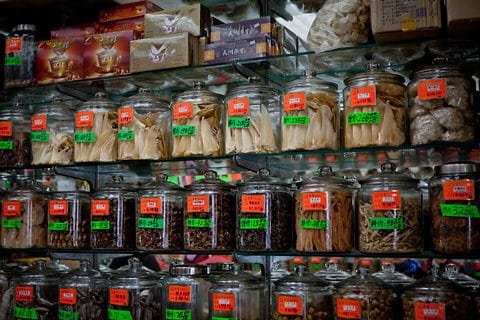 Shark fins contain high levels of a potent neurotoxin that scientists have linked to neurodegenerative diseases like Alzheimer’s and Parkinson’s, according to a recent study published in the journal Marine Drugs.

The study was the first to find the toxin, BMAA, or Beta-methylamino-L-alanine, in sharks, said the lead author, Deborah C. Mash, a researcher at the University of Miami.

Previous research by the same group found significant quantities of the substance in several varieties of fish, crustaceans and shellfish on the Florida coast.

Read full article, which was written by Douglas M. Main and published by The New York Times