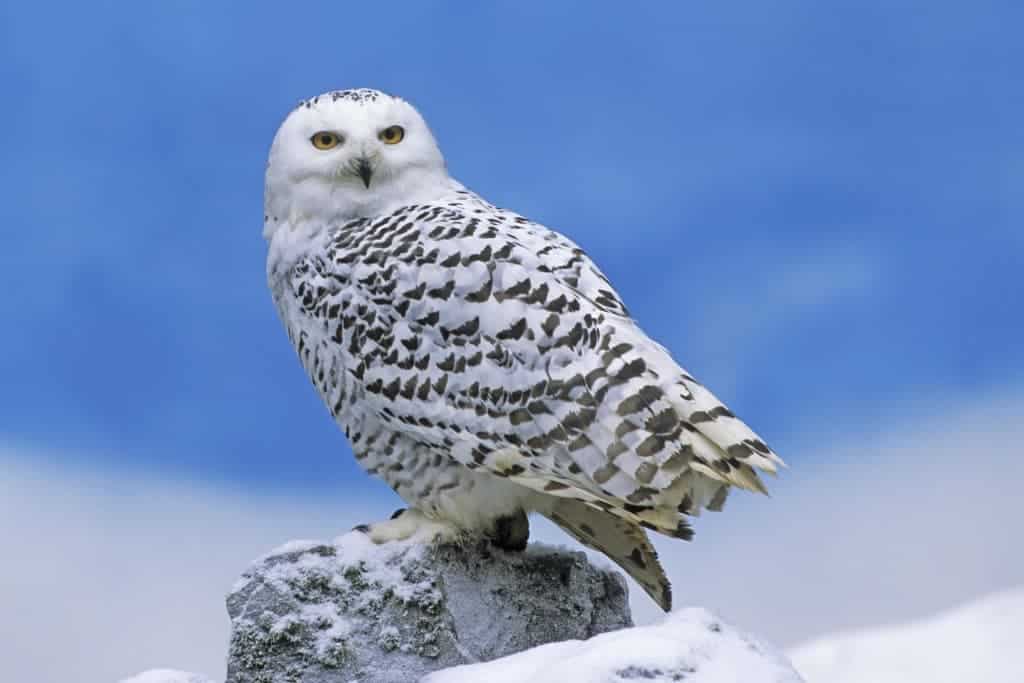 Airport officials in New York are starting a program to trap and relocate snowy owls after reports that the birds were being killed with a shotgun at Kennedy International Airport.

Snowy owls pose a threat at airports in the region, the Port Authority of New York and New Jersey said in a statement on Monday evening. In the past two weeks, five planes at Kennedy, La Guardia and Newark Liberty International Airports were struck by snowy owls, the agency said.

“The Port Authority’s goal is to strike a balance in humanely controlling bird populations at and around the agency’s airports to safeguard passengers on thousands of aircrafts each day,” the agency said.

The New York Daily News reported on Monday that airports had added snowy owls to the list of birds it kills. Three snowy owls have been shot at Kennedy Airport since Saturday, a Port Authority source told the newspaper.

Visit NBCNews.com for breaking news, world news, and news about the economy

Snowy owls, large birds usually found in northern Canada and Alaska, have been migrating to the region in far higher numbers than usual this year, the agency said.

Many people were outraged by the owl killings. An online petition asking the Port Authority to stop shooting the birds had more than 3,000 signatures by Monday evening.

The petition, addressed to Gov. Andrew M. Cuomo and the New York State Senate, called the practice of shooting the animals “barbaric and unnecessary.”

In Boston, conservation groups have been capturing and relocating snowy owls at Logan International Airport for years. Experts say the birds often stop at airports because the airfields look similar to the Arctic tundra where they live.

The problem of bird strikes at airports received increased attention after a plane crashed into the Hudson River in 2009 because Canada geese were sucked into the engine.

This article was written by Emma G. Fitzsimmons for the New York Times.